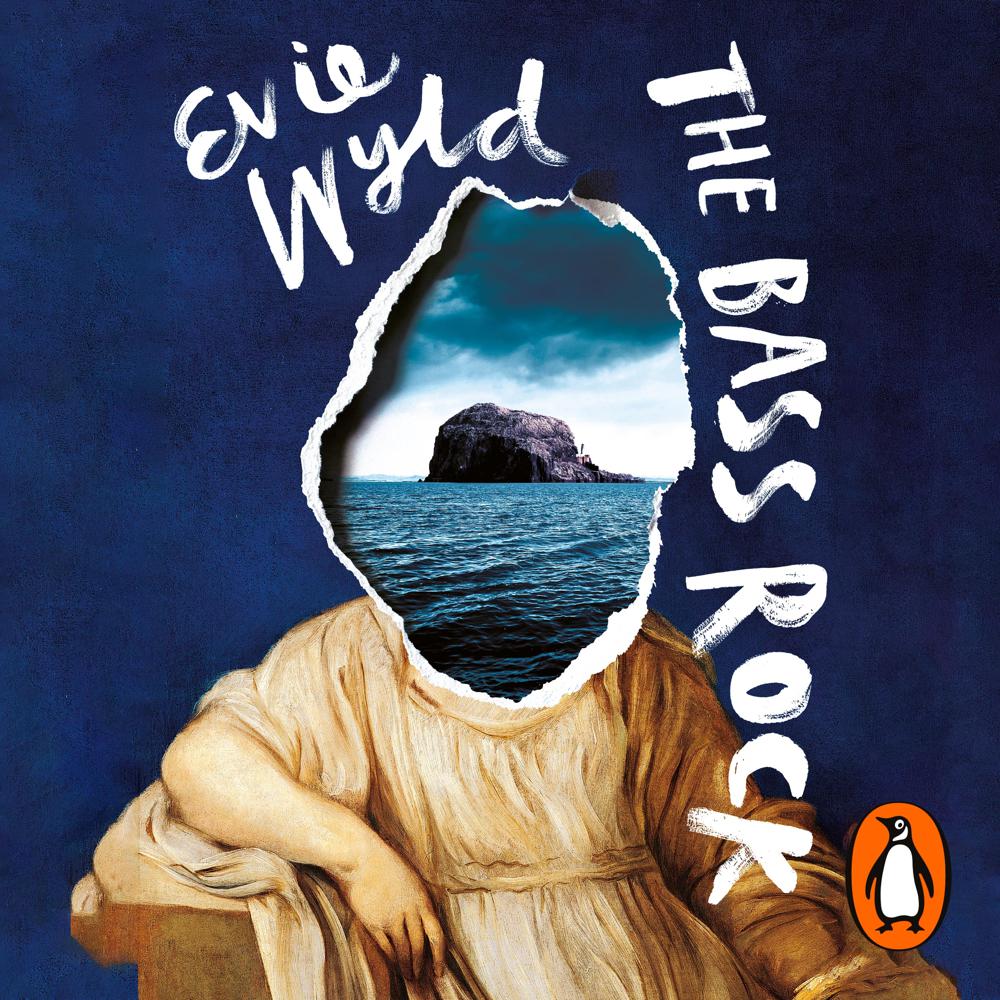 The lives of three women weave together across four centuries in the dazzling new book from Evie Wyld, a Granta Best of Young British Novelist

Surging out of the sea, the Bass Rock has for centuries borne witness to the lives that pass under its shadow on the Scottish mainland. And across the centuries, the fates of three women are inextricably linked to this place and to each other.

Sarah, accused of being a witch, is fleeing for her life.

Ruth, in the aftermath of the Second World War, is navigating a new marriage and the strange waters of the local community.

Six decades later, Viv, still mourning the death of her father, is cataloguing Ruth’s belongings in the now-empty house.

As each woman’s story unfolds, it becomes increasingly clear that their choices are circumscribed, in ways big and small, by the men who seek to control them. But in sisterhood there is also the possibility of survival and a new way of life. Intricately crafted and compulsively readable, The Bass Rock burns bright with anger and heart – a devastating indictment of the violence that men have inflicted on women throughout the ages.

Like Ali Smith’s novels crossed with the TV series Fleabag… [The Bass Rock is] a vividly imagined portrait… There’s much to admire in its little miracles of observation… [Evie Wyld] knows how to maintain suspense, what to withhold and when to reveal it — right up to the spine-chilling last line.

A rising star of British fiction… Wyld’s slow, controlled build-up of dread is excellent… Most powerful of all is Wyld’s evocation of a hairs-on-the-neck sense of foreboding when women interact with volatile men.

Searingly controlled…psychologically fearless and…bitterly funny. Wyld is a genius of contrasting voices and revealed connections, while her foreshadowings are so subtle that the book demands – and eminently repays – a second read.

A multilayered masterpiece; vivid, chilling, leaping jubilantly through space and time, it’s a jaw dropping novel that confirms Wyld as one of our most gifted young writers.