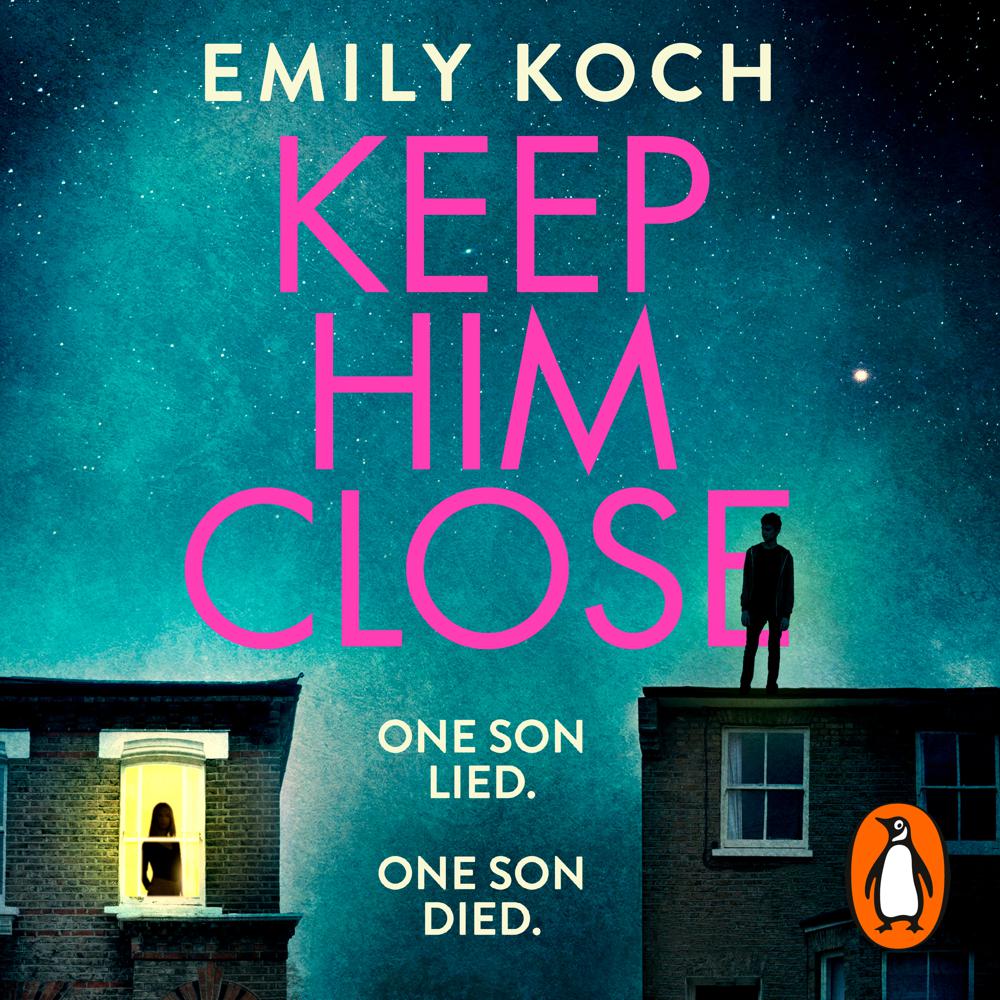 One son lied. One son died.

Alice’s son is dead. Indigo’s son is accused of murder.

Indigo is determined to prove her beloved Kane is innocent. Searching for evidence, she is helped by a kind stranger who takes an interest in her situation. Little does she know that her new friend has her own agenda.

Alice can’t tell Indigo who she really is. She wants to understand why her son was killed – and she needs to make sure that Indigo’s efforts to free Kane don’t put her remaining family at risk. But how long will it take for Indigo to discover her identity? And what other secrets will come out as she digs deeper?

No one knows a son like his mother. But neither Alice nor Indigo know the whole truth about their boys, and what happened between them on that fateful night.

Keep Him Close is a dark domestic drama from an award-winning writer.

A gripping, dark domestic drama with motherhood at its heart. Beautifully written and emotionally charged, the characters leaped off the page and stayed with me.

Keep Him Close isn't just a suspenseful mystery about two women's determination to discover the truth about the night that left one of their sons dead. It's also a really well-written, deeply moving and psychologically affecting study of motherhood and heartbreak. Highly recommended.

Keep Him Close was a magnetic, all-consuming read. A heart-breaking suspense which deals with love in all its forms, however it is expressed.