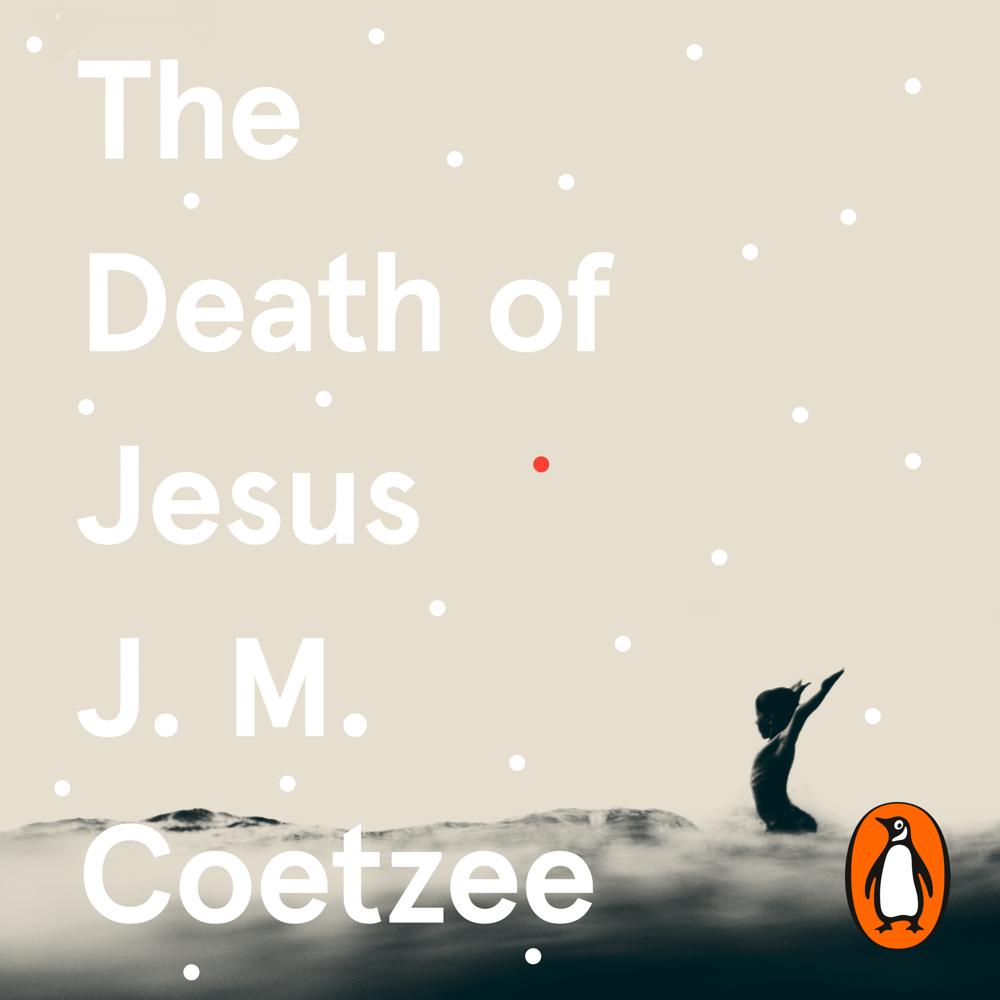 A masterful new novel completes an incomparable trilogy from J.M. Coetzee, Nobel laureate and two-times winner of the Booker Prize

In The Childhood of Jesus, Simòn found a boy, David, and they began life in a new land, together with a woman named Inès. In The Schooldays of Jesus, the small family searched for a home in which David could thrive.

In The Death of Jesus, David, now a tall ten-year-old, is spotted by Julio Fabricante, the director of a local orphanage, playing football with his friends. He shows unusual talent. When David announces that he wants to go and live with Julio and the children in his care, Simòn and Inès are stunned. David is leaving them, and they can only love him and bear witness.

With almost unbearable poignancy J. M. Coetzee explores the meaning of a world empty of memory but brimming with questions.

The Death of Jesus is a necessary read, casting a strange new light on one of the world’s greatest and most elusive novelists

Anything J.M. Coetzee writes deserves our full attention…The Death of Jesus is full of truth, irreducible, tearfully moving to read

Concludes the trilogy with force and heart… if The Death of Jesus strikes you in the right place, then you will read its cool, dry final sentences – as I did – with tears in your eyes

Any new novel from Coetzee commands respect, and the final part of the trilogy is no exception… The Death of Jesus constantly challenges what we believe and why

A phenomenon that arrives from out of nowhere and challenges our received ideas to breaking point ... a delicate, iridescent mystery