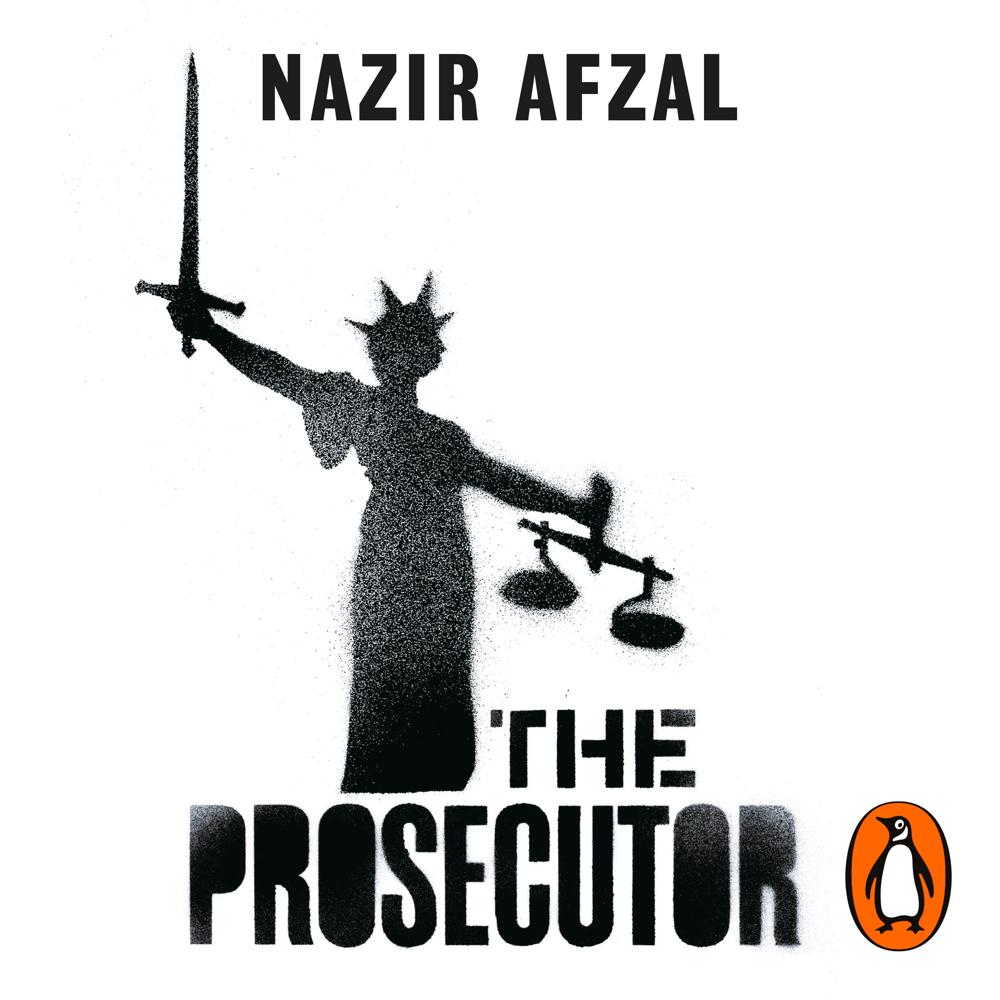 Nazir Afzal knows a thing or two about justice. As a Chief Prosecutor, it was his job to make sure the most complex, violent and harrowing crimes made it to court, and that their perpetrators were convicted. From the Rochdale sex ring to the earliest prosecutions for honour killing and modern slavery, Nazir was at the forefront of the British legal system for decades.

But his story begins in Birmingham, in the sixties, as a young boy facing racist violence and the tragic death of a young family member – and it’s this that sets him on the path to his groundbreaking career, and which enables him to help communities that the conventional justice system ignores, giving a voice to the voiceless.

A memoir of struggle and survival as well as crime and punishment, The Prosecutor is both a searing insight into the justice system and a powerful story of one man’s pursuit of the truth.

Compelling... his great triumph is in helping to change our justice system so that it can deliver for those who were once overlooked