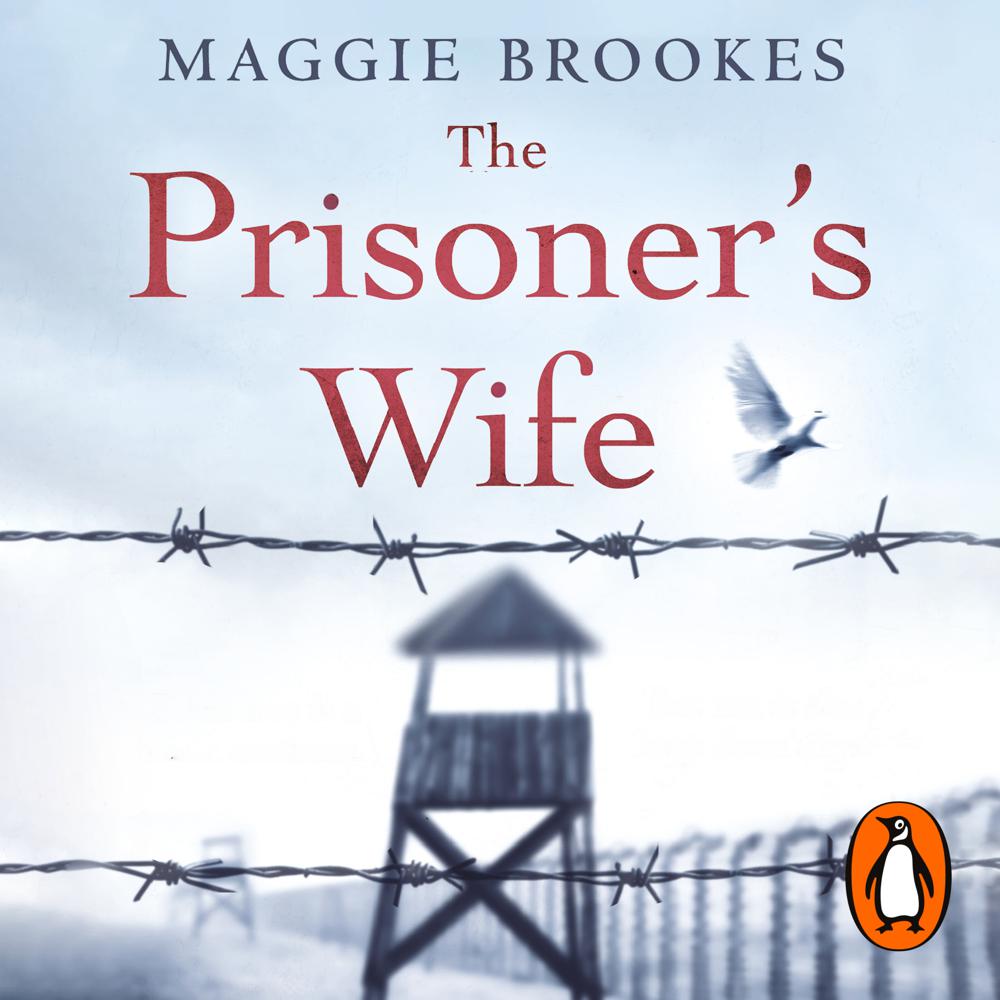 'An absorbing and engaging tale of wartime bravery and endurance. Bill and Izabela are such tenderly drawn characters ... I loved it!' RACHEL HORE, author of Last Letter Home and The Memory Garden
_______________________________
Their love is a death sentence. But can it keep them alive?

Czechoslovakia, 1944. In the dead of night, a farm girl and a British soldier creep through abandoned villages. Secretly married and on the run, Bill and Izabela are searching for Izabela's brother and father, who are fighting for the Czech resistance. They know their luck will not last.

Captured by the German army, it seems they must be separated - but they have prepared for this moment. By cutting her hair and pretending to be mute, Izabela successfully disguises herself as a British soldier. Together, they face the terrible conditions of a POW camp, reliant on the help of their fellow POWs to maintain their fragile deception.

Their situation is beyond dangerous. If Izabela is discovered, she and Bill - and all the men who helped them - will face lethal consequences.
_______________________________
A novel set in war-torn Czechoslovakia amid the extreme privations of a prisoner of war camp, based on a true story of passion, heroism and a love that transcends overwhelming odds.
_______________________________
'Deeply moving and compelling ... an epic journey not only across war-torn countries but deep into the heart of what it is to be human. A heart-rending story beautifully told.' JUDITH ALLNAT, author of The Poet's Wife and The Silk Factory

'A story of danger, fear, determination and the redemptive power of love in war-torn Europe. It is a story that Hemingway might have envied.' JULIET GARDINER, author of Wartime: Britain 1939 to 1945 and The Blitz: The British Under Attack.

'A gripping novel that explores the question of how much the human body, and the human spirit, can endure for the sake of love. The wealth of authentic detail makes it feel like a memoir ... I feel enriched to have read it.' GILL PAUL, author of The Lost Daughter and The Secret Wife

'The Prisoner's Wife seamlessly and skilfully breathes intense, fully realised life into the stark scenes it describes. I was by turns moved, outraged and humbled' DEBORAH KAY DAVIES, author of True Things About Me

'You will be spellbound by this stellar novel. So richly imbued with sensory details you'll be feeling every anguished moment and every golden ray of hope.' SUSAN MEISSNER, bestselling author of The Last Year of the War

'The most unique World War II story I've ever read... Romantic, perfectly observed, inspiring, and thrilling - The Prisoner's Wife is impossible to put down - and when I did, I was teary-eyed. A complete winner.' SARAH-JANE STRATFORD, author of Red Letter Days

'Tremendous ... this is much more than a love story' GEORGINA CLARKE, author of Death and the Harlot

'This is a beautiful book that will give any reader in dark times a reason to believe in the continuing goodness of people' NICOLA GRIFFITH, author of Hild

An absorbing and engaging tale of wartime bravery and endurance. Bill and Izabela are such tenderly drawn characters…I loved it!

…A powerful love story that exquisitely depicts the courage and strength of the human spirit in the face of the tremendous cost of war.

Based on the experiences of real people and real events, The Prisoner’s Wife seamlessly and skilfully breathes intense, fully realised life into the stark scenes it describes. The author shows us love's ability to inspire the deepest devotion as well as acts of unimaginable sacrifice and bravery. I was by turns moved, outraged and humbled.