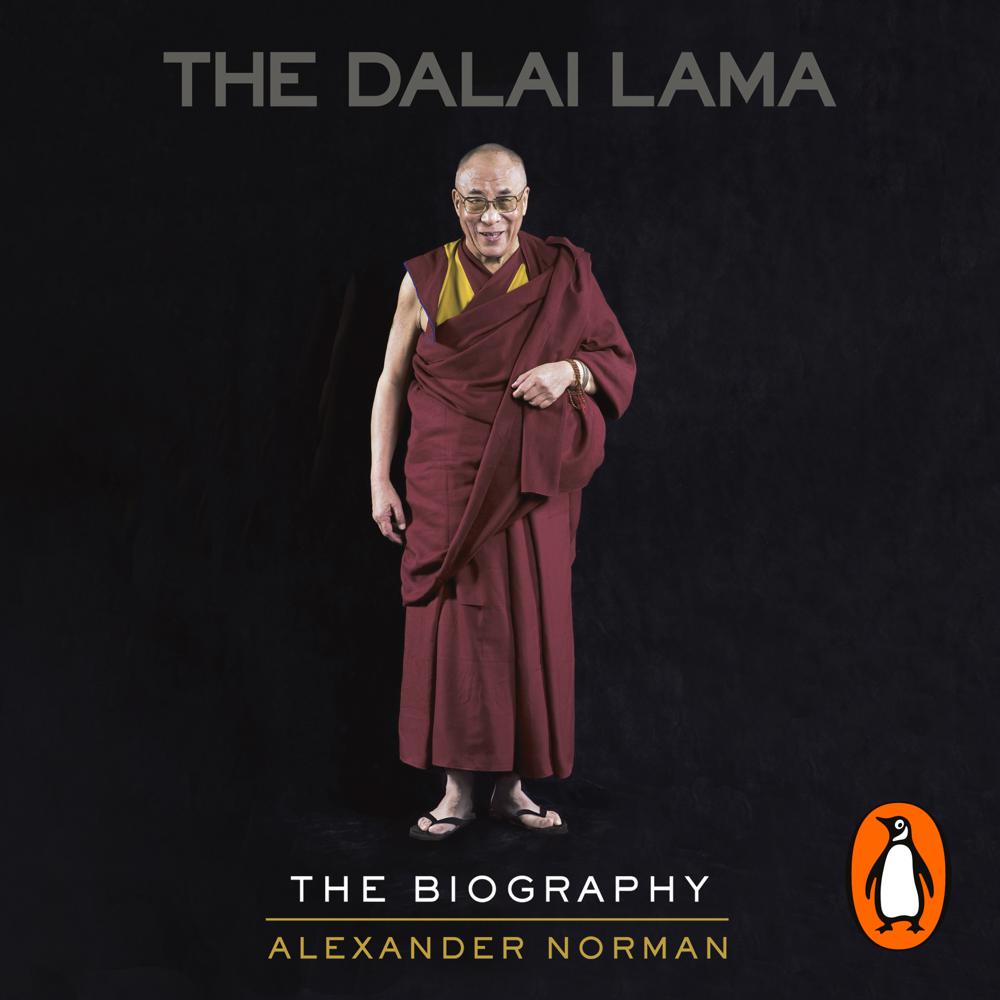 The Dalai Lama’s message of peace and compassion resonates with people of all faiths and none. Yet, for all his worldwide fame, he remains personally elusive. Now, Alexander Norman, acclaimed Oxford-trained scholar of the history of Tibet, delivers the definitive biography—unique, multi-layered, and at times even shocking.

The Dalai Lama illuminates an astonishing odyssey from isolated Tibetan village to worldwide standing as spiritual and political leader of one of the world’s most profound and complex cultural traditions. Norman reveals that, while the Dalai Lama has never been comfortable with his political position, he has been a canny player—at one time CIA-backed—who has maneuvered amidst pervasive violence, including placing himself at the center of a dangerous Buddhist schism. Yet even more surprising than the political, Norman convinces, is the Dalai Lama’s astonishing spiritual practice, rooted in magic, vision, and prophecy—details of which are illuminated in this book for the first time.

A revelatory life story of one of today’s most radical, charismatic, and beloved world leaders.

This is the first authoritative biography of the Dalai Lama, and his life story reads like an adventure! An amazing read

Impressive in its clarity...…this biography [is] the most detailed and accurate to date…the book, written in an engaging prose, ends with an insightful prediction of the legacy of the fourteenth Dalai Lama, and a cleareyed assessment of the challenges that the fifteenth will face

The subtitle of Mr. Norman’s book, “An Extraordinary Life,” is an understatement...Mr. Norman knows the Dalai Lama better than most, having helped him to write his autobiography. His new book is rich with detail; his supple prose, often beautiful, is as adept at explaining Tibet’s theology as it is at describing its spiritual world

Alexander Norman is uniquely qualified among western observers to deliver a definitive account of one of the most remarkable lives of the past century. His thoughtful and insightful biography is unlikely to be surpassed any time soon

Unlike the plethora of Hollywood meditators who claim friendship with the Dalai Lama, [Norman] has known him well for decades