One Way Out
A.A. Dhand 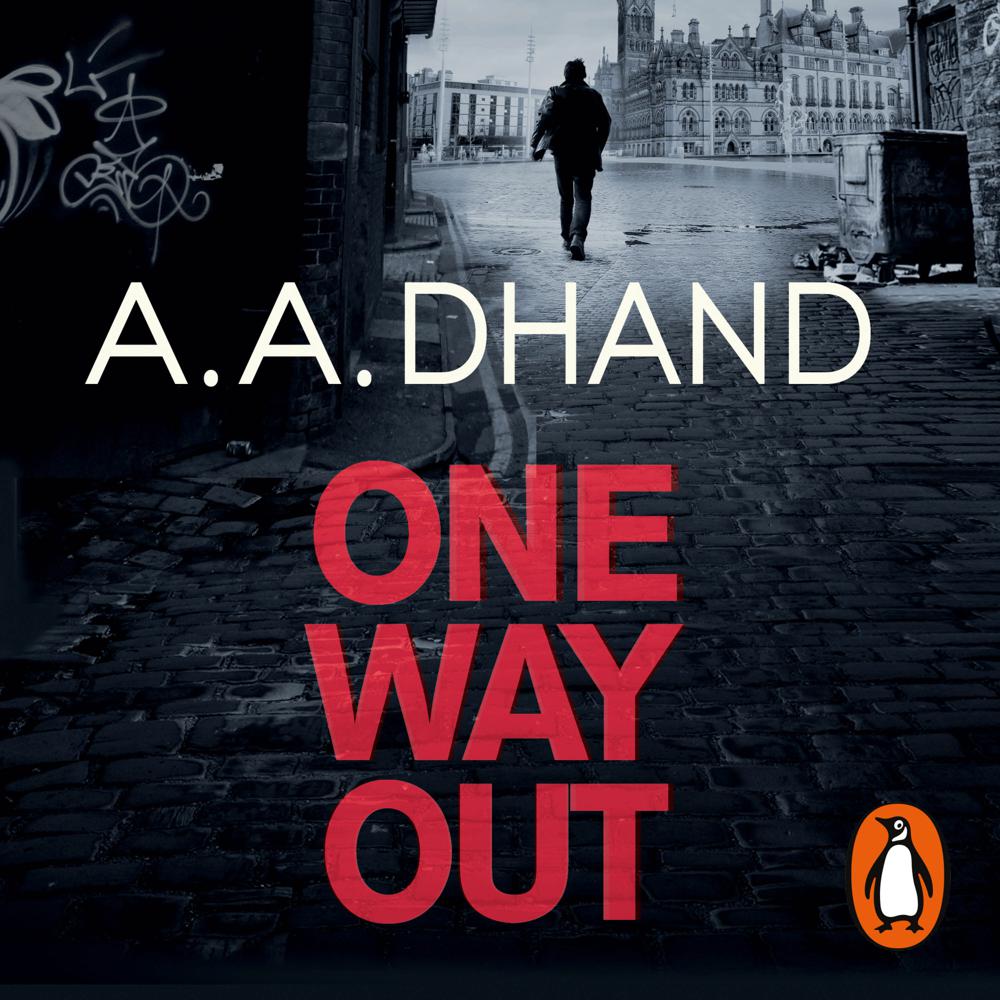 If Luther was set in Bradford...

The government is firm, it does not negotiate with terrorists. But Detective Harry Virdee's wife has been taken hostage. He can see only one way out.

DCI Harry Virdee has just enough time to get his son and his mother to safety before the bomb blows. But this is merely a stunt; there is worse to come.

A new and aggressive nationalist group, the Patriots, have hidden a second device under one of the city’s mosques. In exchange for the safe release of those at Friday prayers, the Patriots want custody of the leaders of radical Islamist group Almukhtareen – the chosen ones.

The government does not negotiate with terrorists. Even when thousands of lives are at risk.

But Harry’s wife is in one of those mosques. Left with no choice, Harry must find the Almukhtareen, to offer the Patriots his own deal. Because sometimes the only way to save lives, is to take them.

‘Delves deep into the dark side of Bradford, exploring a city riven by racial tensions.’ Jake Kerridge, Sunday Express

‘An author to keep an eye on . . . Dhand is a fearless writer’ Sunday Times

I highly, highly recommend this brilliant Bradford-set thriller. Timely, and a compulsive page-turner.

This couldn’t be more topical if A. A. Dhand was handing you the freshly written pages as he watched the news. It’s hugely exciting, too.