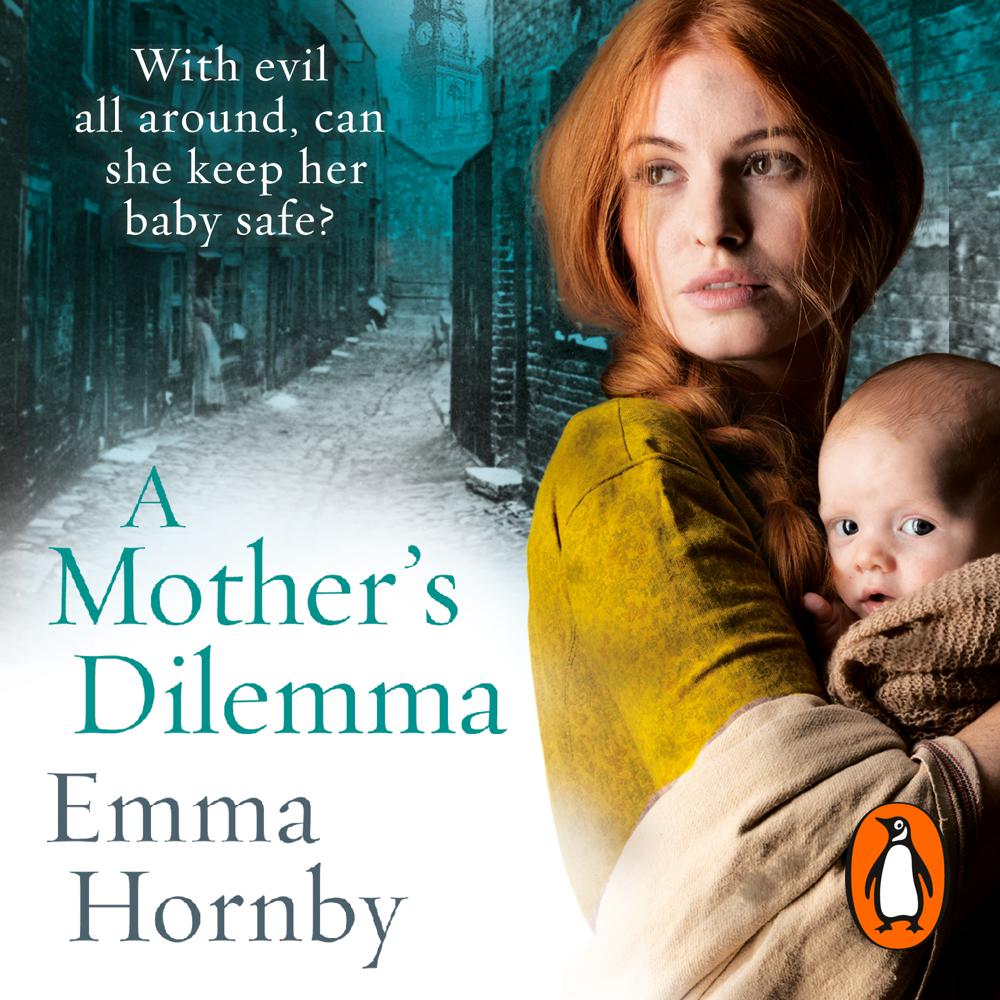 Gritty and page-turning historical saga set in Northern England in the late 1800s, for fans of Dilly Court and Rosie Goodwin.

Minnie Maddox cares deeply for mothers and their babies – she makes a living by taking in unwanted children and finding them good adoptive homes – and is delighted for her neighbour when she finally becomes a mother after decades of trying. But when the baby dies of natural causes while under her roof, and knowing her neighbour will be devastated, Minnie swaps it with one of the infants in her care.

Now seventeen, Jewel Nightingale knows nothing of her true origins. But assaulted by her hateful cousin and making the dreadful discovery that she is pregnant, she faces a desperate dilemma. Fleeing her job as a domestic maid, she follows an advertisement to a house in Bolton's dark slums, where a woman promises to help her when the child is born. Little does Jewel know that there’s a terrible price to pay . . .

Can she keep herself – and her baby – safe? And what will happen when Jewel discovers the truth about where she came from?

A woman’s lot was shocking in the 1850s as this Cooksonlike saga brilliantly describes... Have some tissues handy!