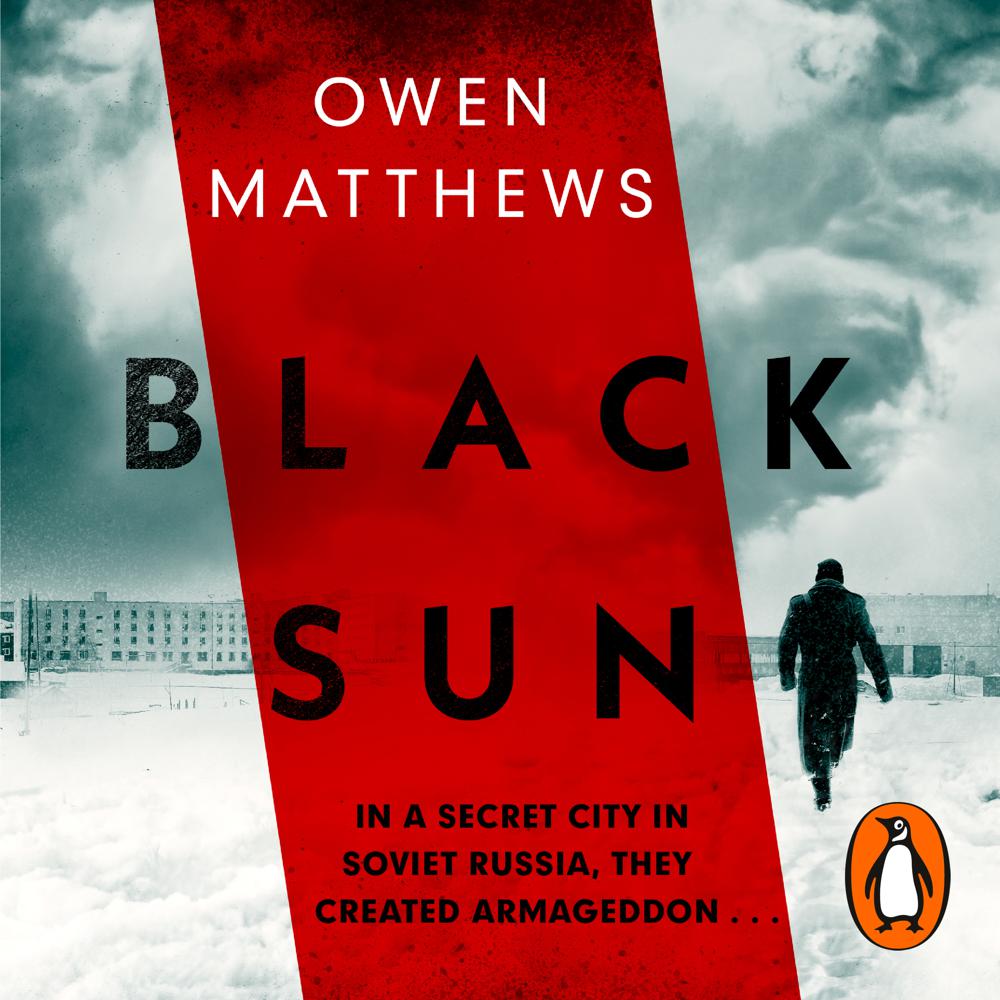 1961. Hidden deep within central Soviet Russia is a place that doesn’t appear on any map: a city called Arzamas-16. Here a community of dedicated scientists and technicians is building the most powerful nuclear device the world will ever see – three thousand times more powerful than Hiroshima.

But days before the bomb is to be tested, a young physicist is found dead. His body contains enough radioactive poison to kill thousands. The Arzamas authorities believe it is suicide – they want the corpse disposed of, the incident filed and forgotten. But Moscow is alarmed by what’s going on in this strange, isolated place.

And so KGB major Alexander Vasin is sent to investigate. What he finds in Arzamas is unlike anything he’s experienced before. His wits will be tested against some of the most brilliant minds in the Soviet Union – eccentrics, patriots and dissidents who, because their work is considered to be of such vital national importance, have been granted the freedom to think and act, live and love as they wish. For in Arzamas, nothing can be allowed to get in the way of the project. Not even murder . . .

Intricately researched, cunningly plotted and brilliantly told, Black Sun is a fast-paced and timely thriller set at the height – and in the heart – of Soviet power from the acclaimed author of An Impeccable Spy: Richard Sorge, Stalin's Master Agent

One of the best thrillers of recent years . . . a glorious book, a tour-de-force. It drips with authenticity from every page . . . a page-turning, thumping good read.

There are some authors who have gone out into the world to observe the good, the bad and the ugly. Owen Matthews is such a novelist. Black Sun is fascinating and has fearsome authenticity.

Fact and fiction combine to keep the pages turning in this impressive debut thriller.