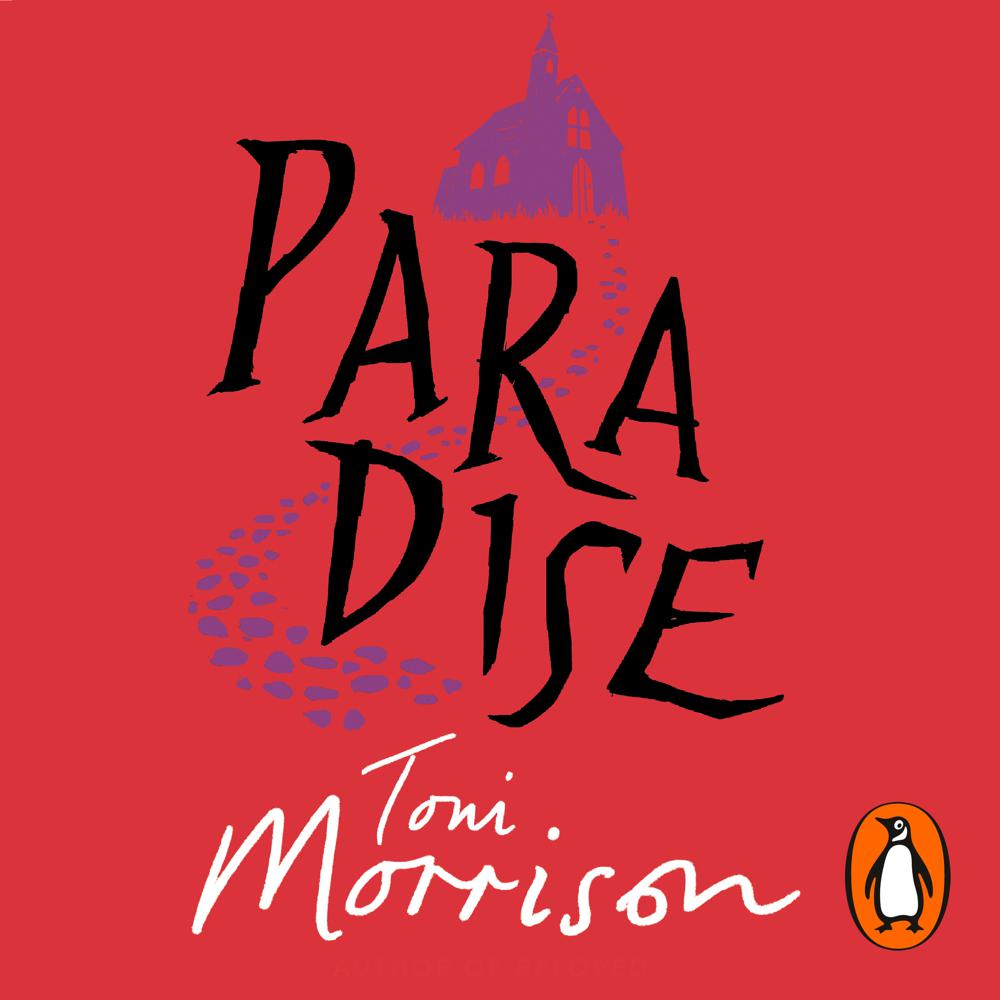 Four young women are brutally attacked in a convent near an all-black town in America in the mid-1970s. The inevitability of this attack, and the attempts to avert it, lie at the heart of Paradise.

Spanning the birth of the Civil Rights movement, Vietnam, the counter-culture and politics of the late 1970s, deftly manipulating past, present and future, this novel reveals the interior lives of the citizens of the town with astonishing clarity. Starkly evoking the clashes that have bedevilled the American century: between race and racelessness; religion and magic; promiscuity and fidelity; individuality and belonging.

‘When Morrison writes at her best, you can feel the workings of history through her prose’ Hilary Mantel, Spectator

‘Morrison almost single-handedly took American fiction forward in the second half of the 20th century, to a place where it could finally embrace the subtleties and contradictions of the great stain of race which has blighted the republic since its inception’ Caryl Phillips, Guardian

BY THE NOBEL PRIZE-WINNING AUTHOR OF BELOVED

It is a tour de force of writing

Morrison is an extraordinary novelist

Morrison has brought it all together: the poetry, the emotion, the broad symbolic plan

We don't know quite how Toni Morrison does what she does, but we do know we are left shaken as readers and, to a profound degree, changed