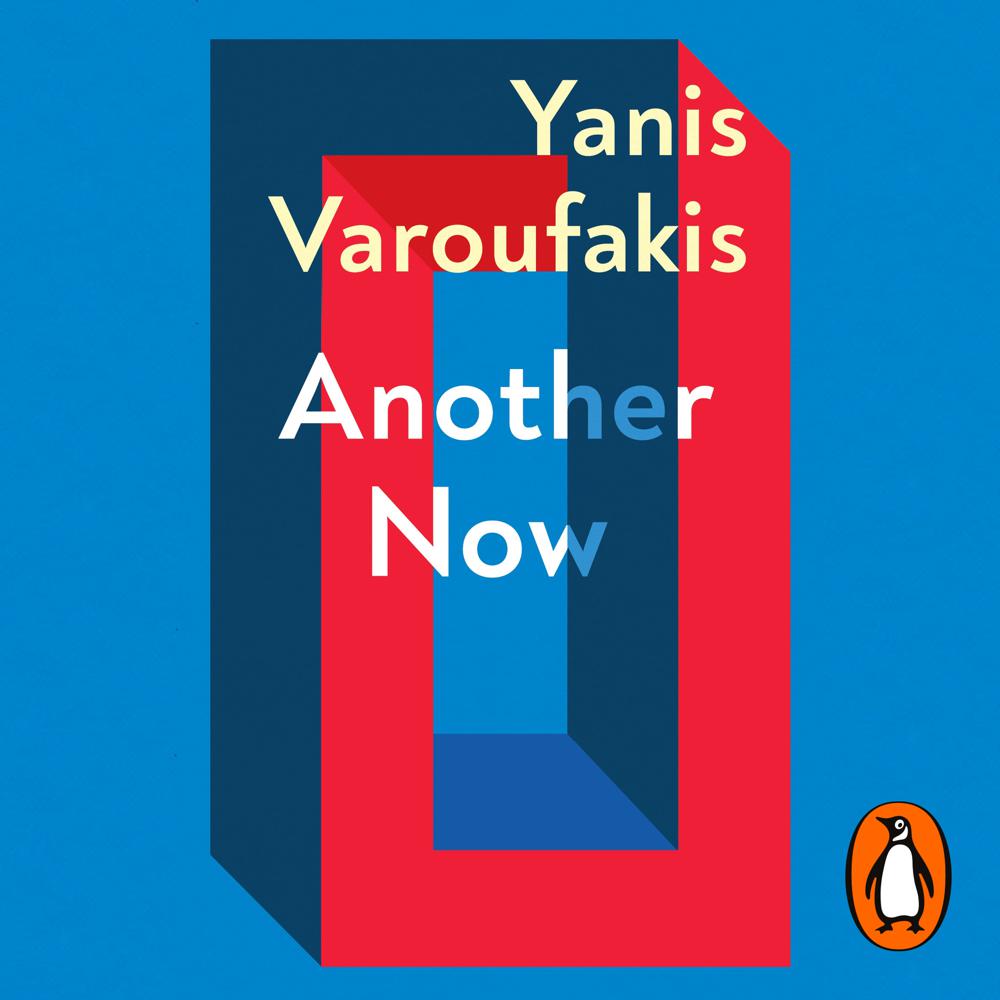 What would a fair and equal society actually look like? The world-renowned economist and bestselling author Yanis Varoufakis presents his radical and subversive answer.

Imagine it is 2025. Years earlier, in the wake of the financial crisis of 2008, a global hi-tech uprising has birthed a post-capitalist world in which work, money, land, digital networks and politics have been truly democratised.

In a thought-experiment of startling originality, world-famous economist Yanis Varoufakis offers a glimpse of this alternative reality. Through the eyes of three characters - a libertarian ex-banker, a Marxist-feminist and a maverick technologist - we see the genesis of a world without commercial banks or stock markets, where companies are owned equally by all staff, basic income is guaranteed, global imbalances and climate change cancel each other out, and housing is socialised.

Is a liberal socialism feasible? Can prosperity grow without costing the Earth? Are we able to build the good society, despite our flaws?

As radical in its form as in its vision, Another Now blends Platonic dialogue with speculative fiction to show that there is an alternative to capitalism, while also confronting us with the greatest question: how far are we willing to go to bring it about?

I could not recommend this more. If you're looking for a sense of optimism, a sense of political possibility, this book is very important

I've absolutely loved reading [Another Now] ... the second I started reading it, it surprised and intrigued me

Another Now is structurally, ideologically and linguistically an extraordinary work

There is something exciting, even invigorating, about envisioning this world alongside Varoufakis ... one finishes Another Now buzzing with a sense of possibility