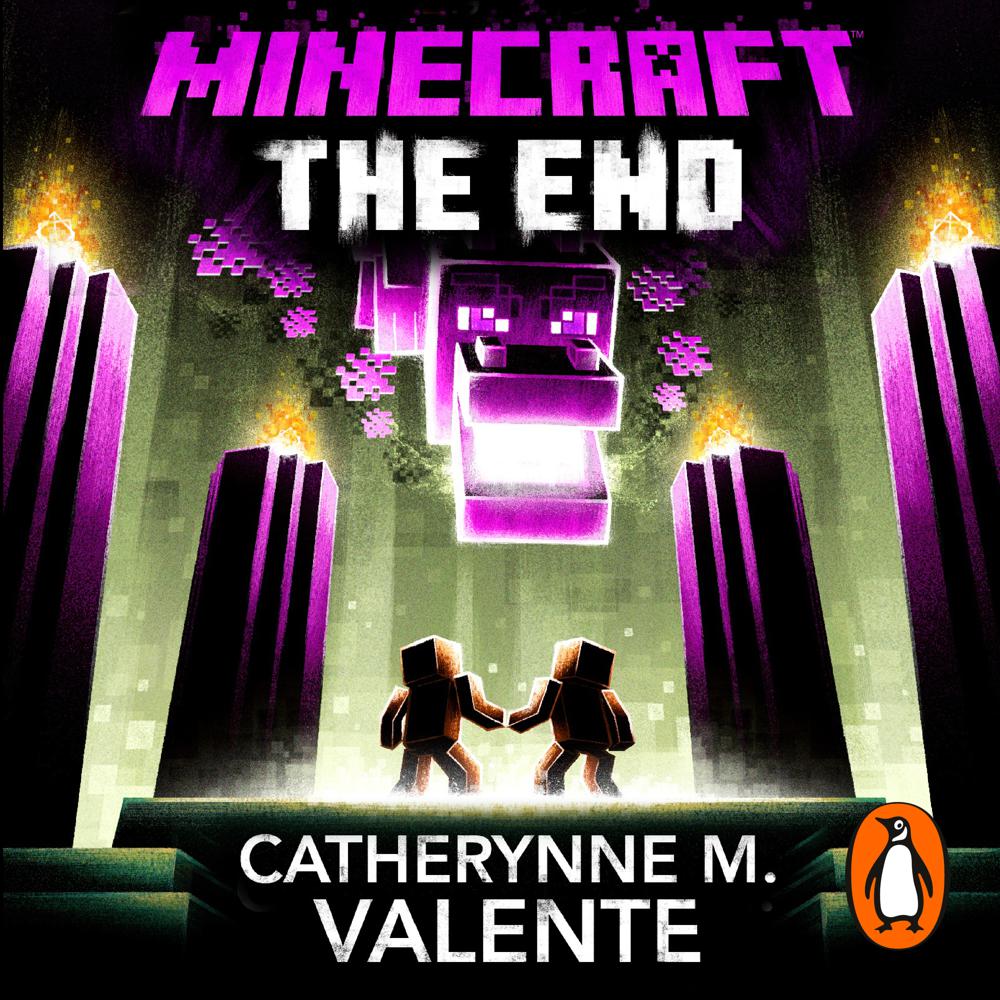 For as long as they can remember, the twin endermen Fin and Mo have lived in the mysterious land of the End. On the outskirts of the great enderman city of Telos, they explore ancient ruins under the watchful gaze of the mighty ender dragon. They have everything they need in the end ship they call home, and know everything there is to know about their world—or so they think until the strangers from another dimension arrive.

The invaders are called humans, and they’ve come to steal artifacts and slay the ender dragon. Fin and Mo are ready to protect their home from the trespassers, but when they come face-to-face with the humans, they discover that they aren’t as prepared for battle as they’d thought. Caught off guard, the twins are trapped in the middle of a war between the endermen and the humans, with the future of their home at stake.