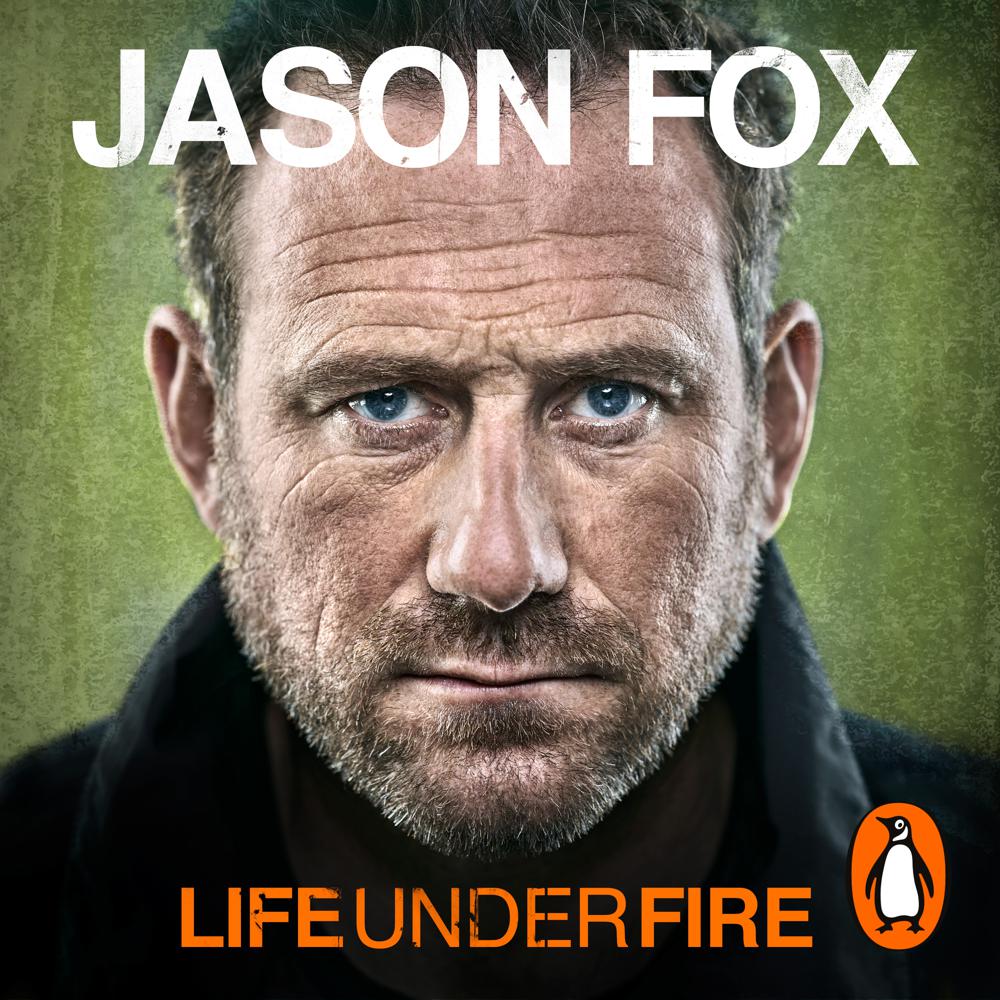 Whether serving in the Special Forces, rowing oceans or investigating some of the world’s most notorious drug cartels, Jason Fox has overcome more than his fair share of emotional and mental conflicts. Now, he shares the tools he’s developed at the cutting edge of an elite military career and shows how you, too, can build the resilience and inner strength to overcome whatever challenges life puts in front of you.

During my military career, I dealt regularly with fear, emotional breakdown, pain in hostile environments and the horrors of war. I summoned bravery during intense gun battles and, perhaps more courageously, raised my hand for help during my darkest moment – though it took a while. The psychological techniques I developed during my time as an elite operator still serve me today, in and out of danger.

We all face internal conflict, both at home and at work. Some pressures threaten to crush us mentally, causing stress, anxiety and emotional turbulence. As Jason Fox recounts stories of the military operations and adventures that have tested his own resolve, Life Under Fire provides the tools required to overcome the toughest of internal battles and delivers the techniques we all need to become more resilient in life.