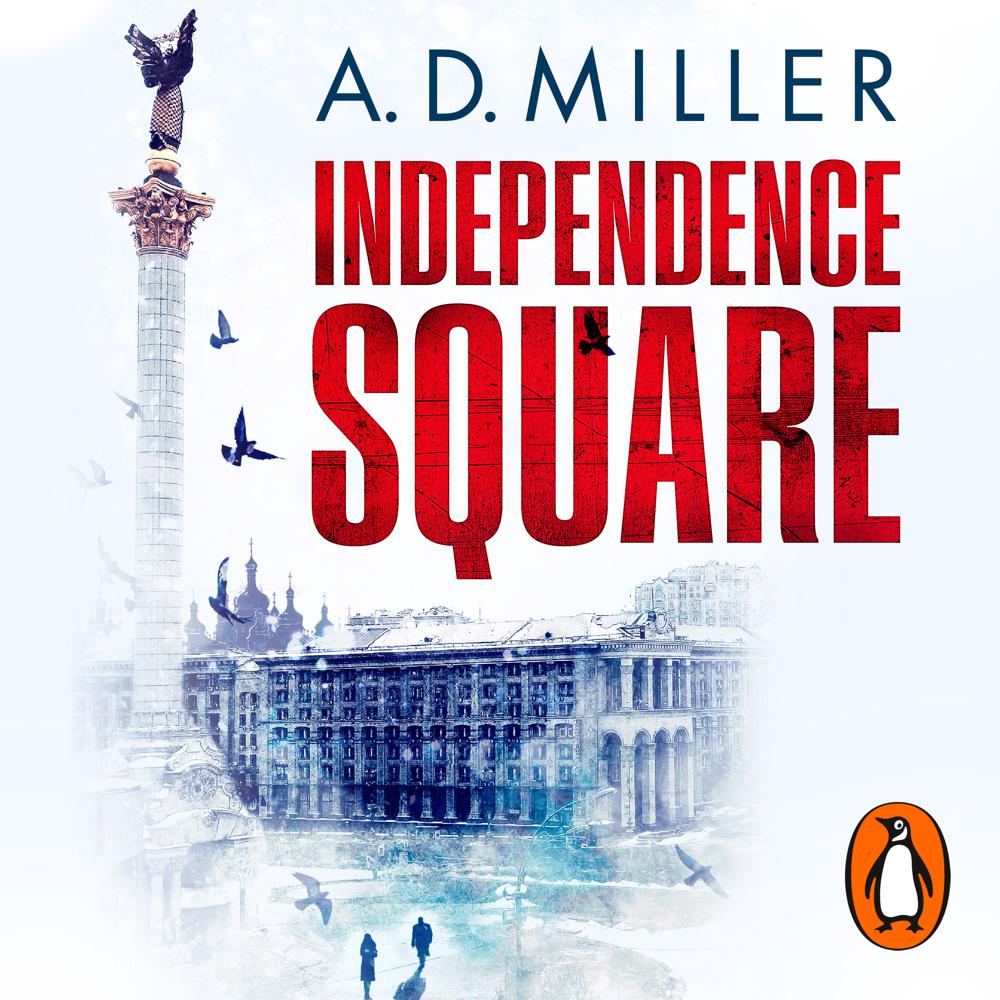 Twelve years ago, Simon Davey prevented a tragedy, and ruined his own life.

Once a senior British diplomat in Kiev, he lost everything after a lurid scandal. Back in London, still struggling with the aftermath of his disgrace, he is travelling on the Tube when he sees her …

Olesya is the woman Simon holds responsible for his downfall. He first met her on an icy night during the protests on Independence Square. Full of hope and idealism, Olesya could not know what a crucial role she would play in the dangerous times ahead, and in Simon’s fate. Or what compromises she would have to make to protect her family.

When Simon decides to follow Olesya, he finds himself plunged back into the dramatic days which changed his life forever. Independence Square is a story of ordinary people caught up in extraordinary times. It is a story about corruption and personal and political betrayals. It is a story about where, in the twenty-first century, power really lies.

'A tremendous novel - taut, compelling, reeking of authenticity. A.D. Miller writes with exemplary precision and sophistication. Independence Square is an unsparing examination of human beings caught up in historical forces they can barely comprehend.' William Boyd

A tremendous novel - taut, compelling, reeking of authenticity. A.D. Miller writes with exemplary precision and sophistication. Independence Square is an unsparing examination of human beings caught up and destroyed by historical forces they can barely comprehend.

Utterly gripping, a novel with its finger on the pulse of geopolitics that still manages to move deeply.

Miller’s gripping novel, about truth, lies and power is a searing indictment of our times...a book about dirty money and the manipulation of politics, about a world where anything is possible and where even a war can be ‘hallucinated into reality’. And it is about power... This, then, is a story not about a revolution in Eastern Europe but about the way we live now.

At its best, Independence Square made me think of a 21st-century Graham Greene novel, an absorbing thriller informed by emotional intelligence and a deep understanding of geopolitics.

Miller writes terse, memorable prose with well sketched characters...the historic action has the tone of a spy thriller and the 2017 part is filled with tense personal drama.