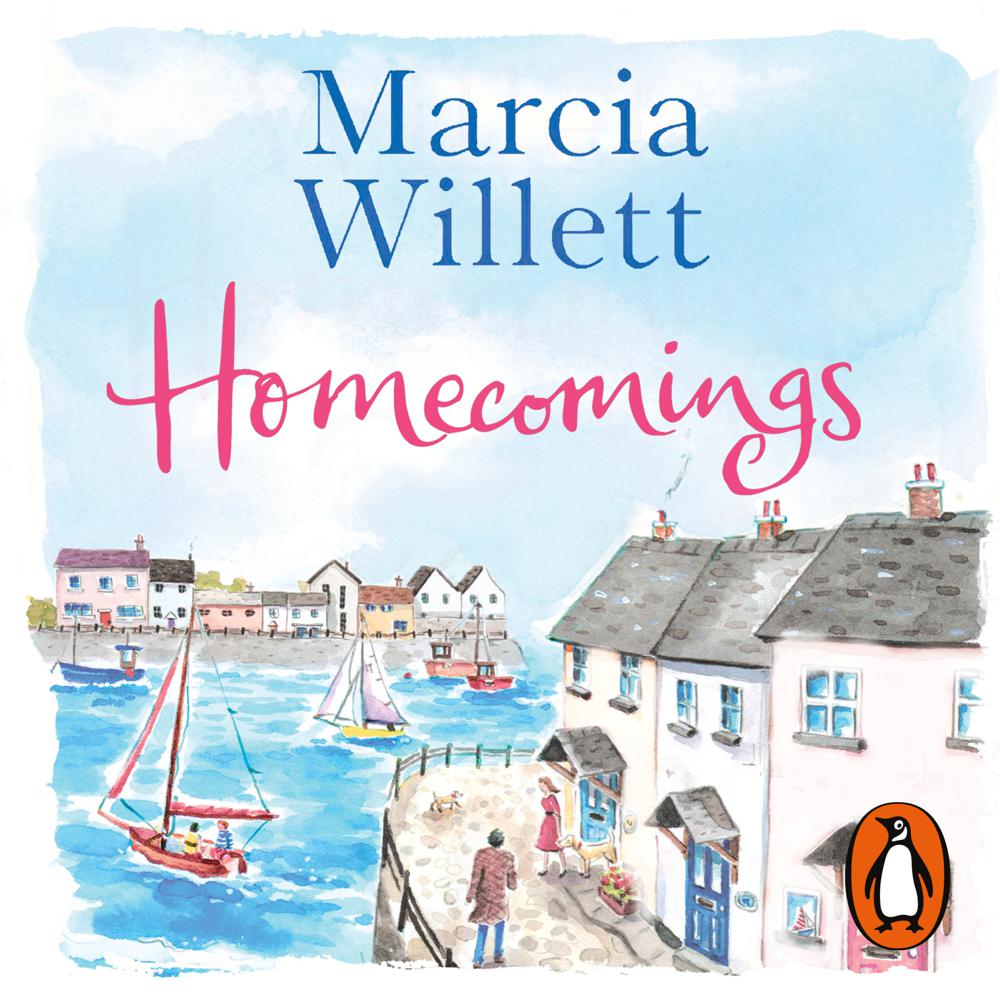 Brought you to by Penguin.

'Absorbing and satisfying . . . Willett's specialist subject is family complications past and present, all served up, cream-tea-like, with lashings of lush Cornish setting.' Daily Mail

Homecomings is a wonderful summer read that fans of Katie Fforde and Fern Britton will adore.
-----

At the end of the row of fishermen’s cottages by the harbour’s edge, stands an old granite house.

First it belonged to Ned’s parents; then Ned dropped anchor here after a life at sea and called it home. His nephew Hugo moved in too, swapping London for the small Cornish fishing village where he’d spent so many happy holidays.

It’s a refuge – and now other friends and relations are being drawn to the the house by the sea.
Among them is Dossie, who’s lonely after her parents died and her son remarried. And cousin Jamie, who’s coming home after more than a year, since his career as an RAF pilot was abruptly cut short. Both have to adjust to a new way of life.

As newcomers arrive and old friends reunite, secrets are uncovered, relationships are forged and tested, and romance is kindled.

For those who come here find that the house by the harbour wall offers a warm welcome, and – despite its situation at the very end of the village – a new beginning . . .

'A beautifully woven tale of families and their secrets...' Liz Fenwick, bestselling author of The Cornish House

'Absorbing and satisfying . . . Willett's specialist subject is family complications past and present, all served up, cream-tea-like, with lashings of lush Cornish setting.'

Lovely . . . Made me long for a long hot summer by the sea with friends and family. I loved that new beginnings turn up when you least expect them.