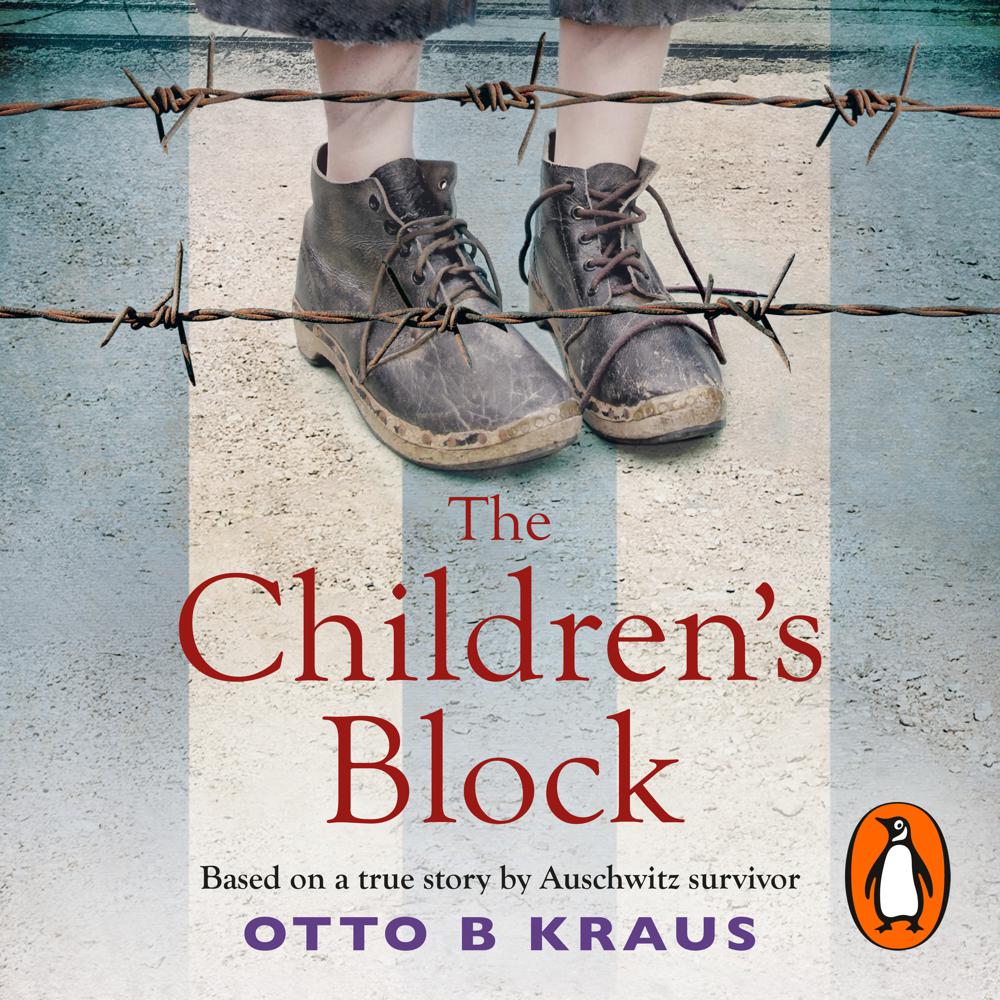 'We lived on a bunk built for four but in times of overcrowding, it slept seven and at times even eight. There was so little space on the berth that when one of us wanted to ease his hip, we all had to turn in a tangle of legs and chests and hollow bellies as if we were one many-limbed creature, a Hindu god or a centipede. We grow intimate not only in body but also in mind because we knew that though we were not born of one womb, we would certainly die together.'

Alex Ehren is a poet, a prisoner and a teacher in block 31 in Auschwitz-Birkenau, the children’s block. He spends his days trying to survive while illegally giving lessons to his young charges while shielding them as best he can from the impossible horrors of the camp. But trying to teach the children is not the only illicit activity that Alex is involved in. Alex is keeping a diary…

Originally published as THE PAINTED WALL, Otto Kraus’s autobiographical novel, tells the true story of 500 Jewish children who lived in the Czech Family Camp in Auschwitz-Birkenau between September 1943 and June 1944.

I read Ota Kraus' manuscript and am impressed. Yes, it deserves to be published.