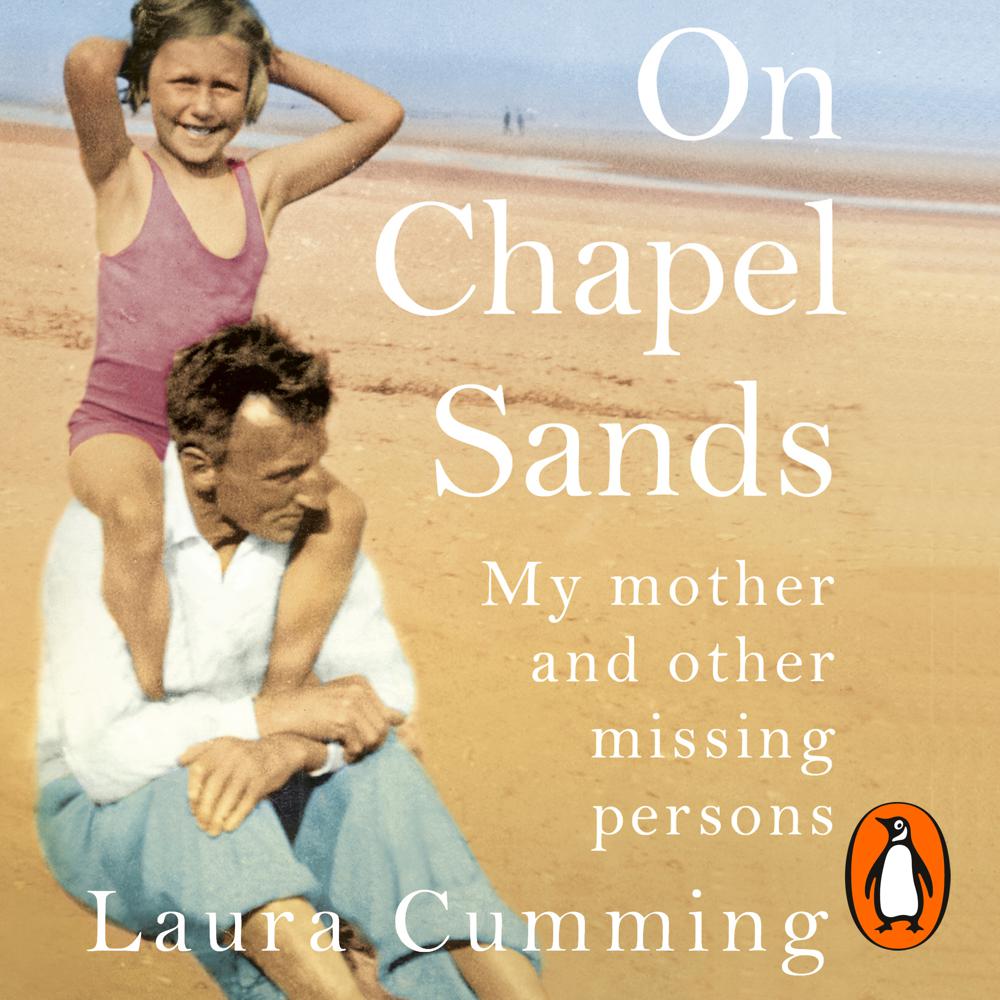 In the autumn of 1929, a small child was kidnapped from a Lincolnshire beach. Five agonising days went by before she was found in a nearby village. The child remembered nothing of these events and nobody ever spoke of them at home. It was another fifty years before she even learned of the kidnap.

On Chapel Sands is a book of mystery and memoir. Two narratives run through it: the mother’s childhood tale; and Cumming’s own pursuit of the truth. Humble objects light up the story: a pie dish, a carved box, an old Vick’s jar. Letters, tickets, recipe books, even the particular slant of a copperplate hand give vital clues. And pictures of all kinds, from paintings to photographs, open up like doors to the truth. Above all, Cumming discovers how to look more closely at the family album – with its curious gaps and missing persons – finding crucial answers, captured in plain sight at the click of a shutter.

'A moving, many-sided human story of great depth and tenderness, and a revelation of how art enriches life' Sunday Times

*Memoir of the Year* How we see -- and who see and what secrets they choose to share -- is at the heart of this exquisitely composed memoir... A peerless detective story that keeps you guessing to the end

Brilliant... This book is a love letter to her [Cumming's] mother, whose warmth, articulacy and survival instincts shine though. It's also an intimate portrait of a village community, with its storybook characters (butcher, baker, dairyman, bell-ringer, gravedigger) and their wonderful old-fashioned names

On Chapel Sands is much more than a search for truth. It is a moving, many-sided human story of great depth and tenderness, and a revelation of how art enriches life. In short, a masterpiece

By turns beautiful, wistful, and ominous… the reasons behind the kidnap, and the repurcussions, are every bit as complex as any served up by fiction, and, oddly enough, the dénouement -- or succession of dénouements -- is just as satisfying, perhaps more so... a meditation on the way some people disappear, and time erases memory... so familiar as to be universal, and will probably ring bells with all but the sunniest reader (***** Five Stars)