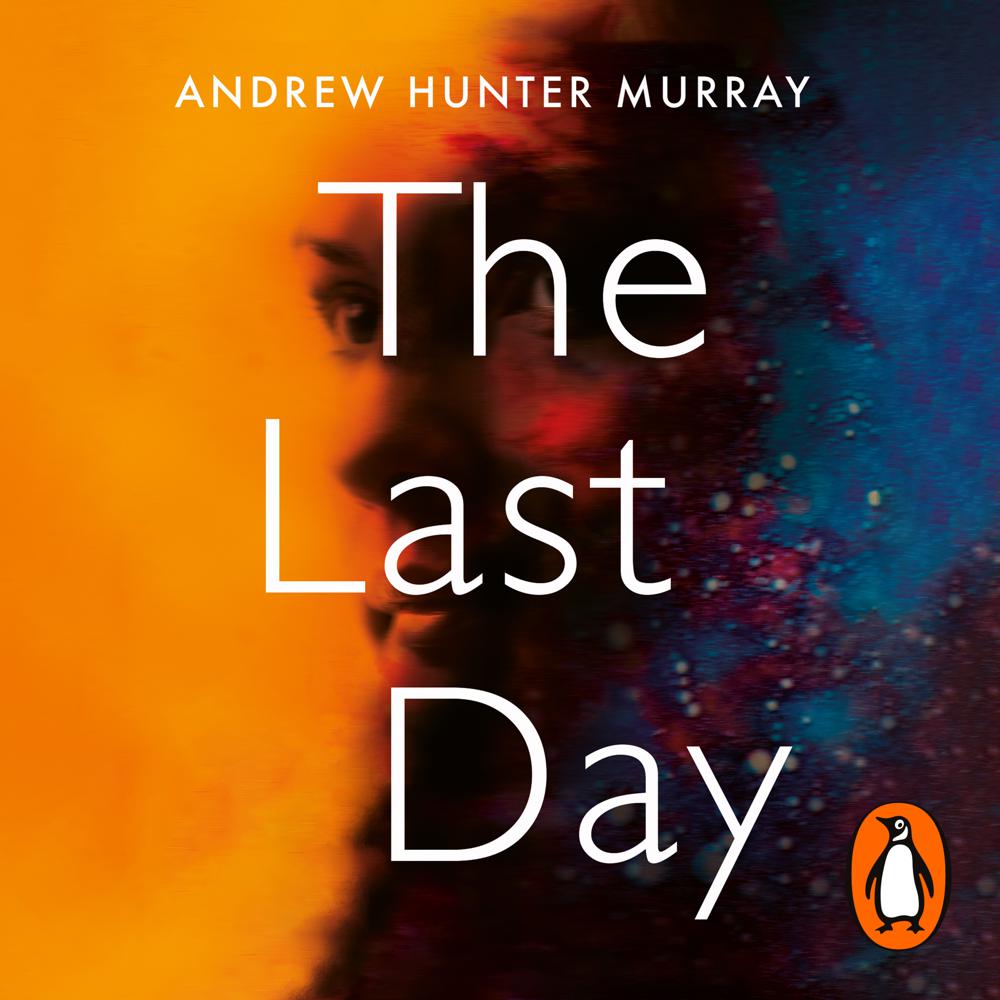 A WORLD HALF IN DARKNESS. A SECRET SHE MUST BRING TO LIGHT.

One half suffers an endless frozen night; the other, nothing but burning sun.

Only in a slim twilit region between them can life survive.

In an isolationist Britain, scientist Ellen Hopper receives a letter from a dying man.

It contains a powerful and dangerous secret.

One that those in power will kill to conceal...
'A beautifully realised and thought-provoking thriller.' THE TIMES

Murray should be commended for going into the nitty-gritty of how his post-disaster society functions[…] What really distinguishes the book, though, is the creative energy of its world-building: it demonstrates the virtue of using the future as a playground for the imagination rather than trying to second-guess it.

I read this hungrily ... Its intelligence and bravura characterization will have you turning page after page. A fabulous achievement.

A taut, thrilling runaround... The Last Day is an impressive dystopian techno-thriller. Murray paints a grim picture of a draconian isolationist Britain, with some vivid descriptions of a much-changed London, and the novel’s climax has a neat twist.

A brilliant debutwhich blends apocalyptic drama with a tale of espionage, keeping readers on tenterhooks […] Fans of Robert Harris will love it.