More Than a Woman
Caitlin Moran 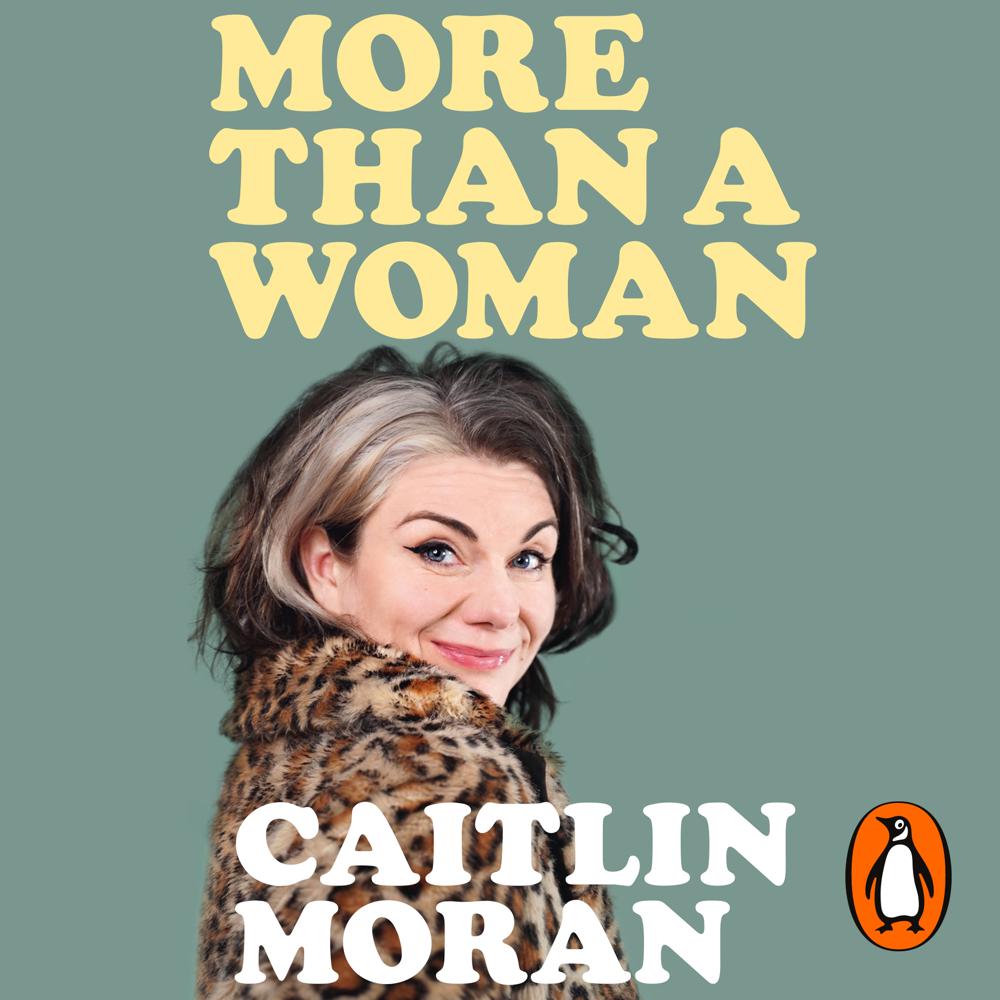 A decade ago, Caitlin Moran thought she had it all figured out. Her instant bestseller How to Be a Woman was a game-changing take on feminism, the patriarchy, and the general ‘hoo-ha’ of becoming a woman. Back then, she firmly believed ‘the difficult bit’ was over, and her forties were going to be a doddle.

If only she had known: when middle age arrives, a whole new bunch of tough questions need answering. Why isn’t there such a thing as a ‘Mum Bod’? How did sex get boring? What are men really thinking? Where did all that stuff in the kitchen drawers come from? Can feminists have Botox? Why has wine turned against you? How can you tell the difference between a Teenage Micro-Breakdown, and The Real Thing? Has feminism gone too far? And, as always, WHO’S LOOKING AFTER THE CHILDREN?

Now with ageing parents, teenage daughters, a bigger bum and a To-Do list without end, Caitlin Moran is back with More Than A Woman: a guide to growing older, a manifesto for change, and a celebration of all those middle-aged women who keep the world turning.

I adore, admire and - more - am addicted to Caitin Moran's writing