How To Be an Antiracist
Ibram X. Kendi 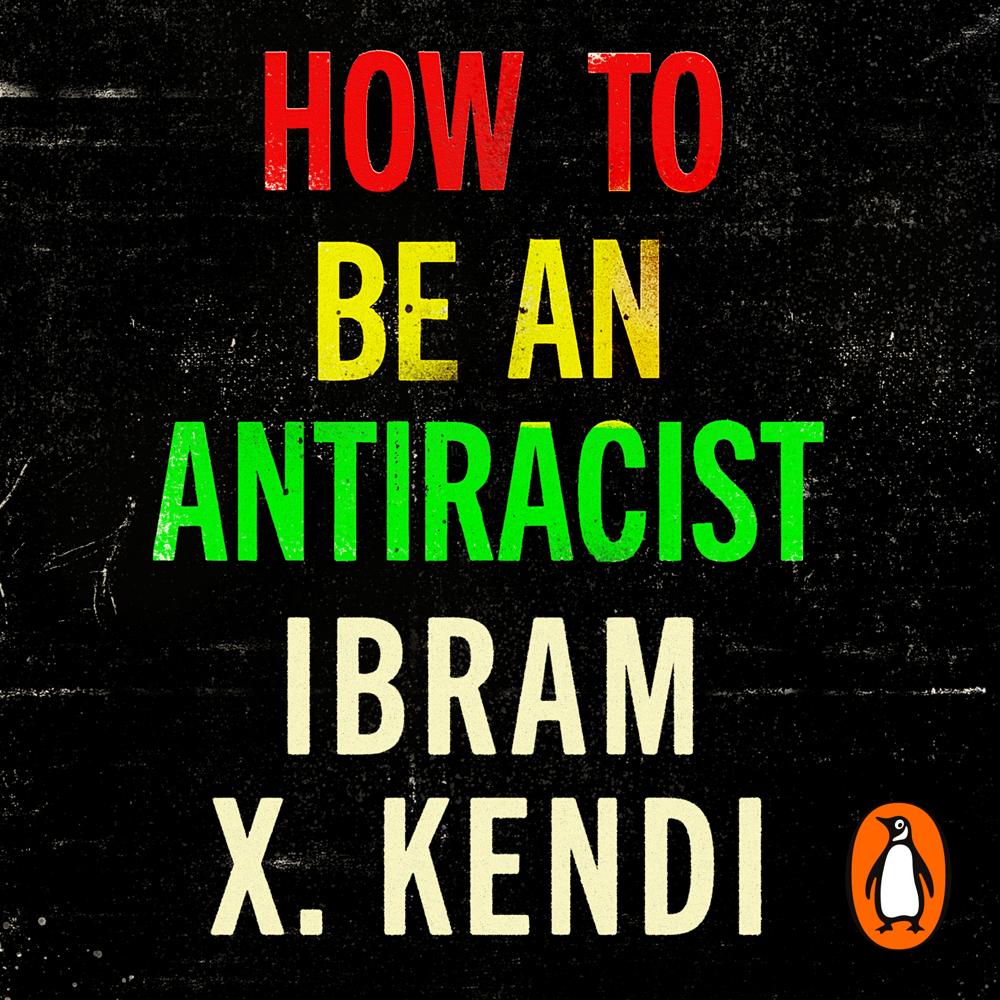 'Could hardly be more relevant ... feels like a light switch being flicked on' OWEN JONES

Not being racist is not enough. We have to be antiracist.

In this rousing and deeply empathetic book, Ibram X. Kendi, founding director of the Antiracism Research and Policy Center, shows that when it comes to racism, neutrality is not an option: until we become part of the solution, we can only be part of the problem.

Using his extraordinary gifts as a teacher and story-teller, Kendi helps us recognise that everyone is, at times, complicit in racism whether they realise it or not, and by describing with moving humility his own journey from racism to antiracism, he shows us how instead to be a force for good. Along the way, Kendi punctures all the myths and taboos that so often cloud our understanding, from arguments about what race is and whether racial differences exist to the complications that arise when race intersects with ethnicity, class, gender and sexuality.

In the process he demolishes the myth of the post-racial society and builds from the ground up a vital new understanding of racism - what it is, where it is hidden, how to identify it and what to do about it.

Vital and hopeful … Whether you’re an institution … or an individual in moral paralysis, dumbfounded by the febrile emotions now at large … you are not alone; hope is on its way" (Colin Grant, Observer)

Could hardly be more relevant ... it feels like a light switch being flicked on" OWEN JONES

Transformative and revolutionary ... offers us a necessary and critical way forward