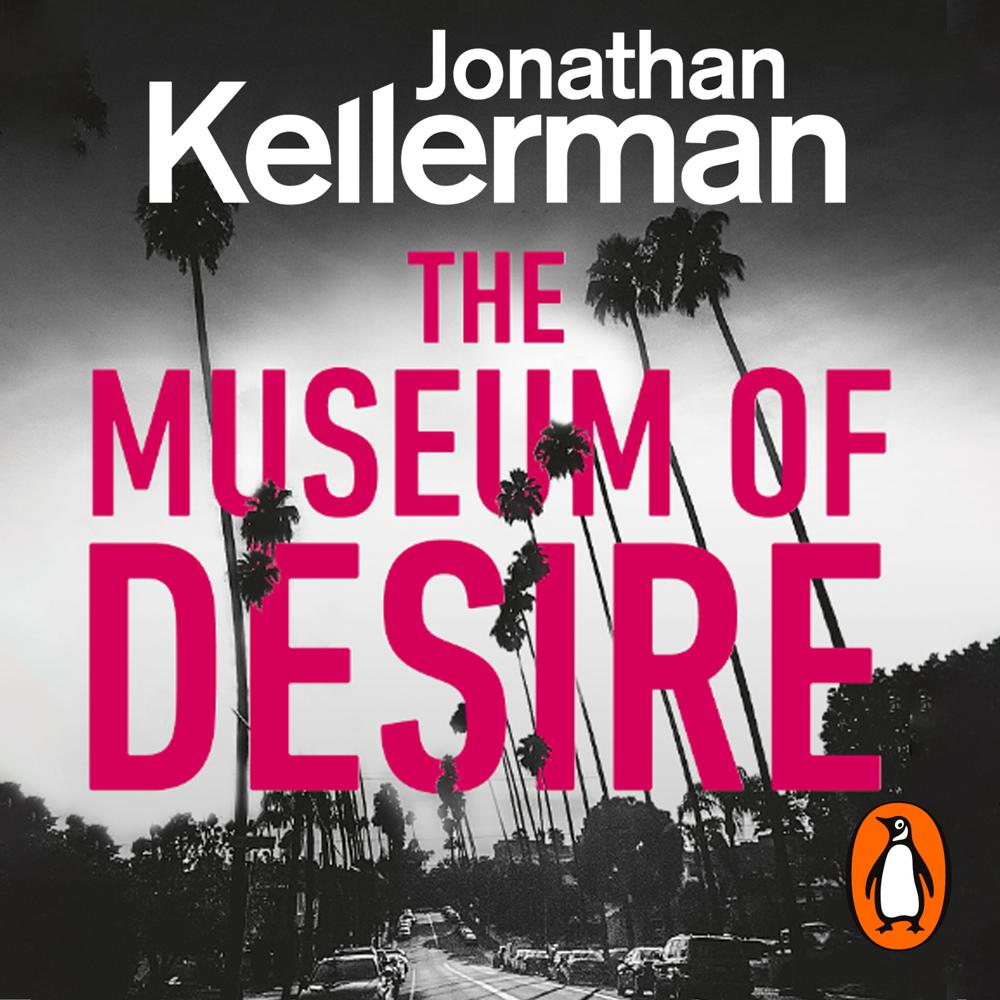 ONE NIGHT OF HEDONISM. FOUR COUNTS OF MURDER.

A run-down mansion nestled between Beverley Hills and the San Fernando Valley is leased out for one night to house a party big enough to herald the end of days.

When a limo is discovered in the grounds of the house the morning after with four dead bodies inside, a mind-bending case begins.

With no link between the four people in the car, and each of the victims murdered in a different way, psychologist Alex Delaware and LAPD Lieutenant Milo Sturgis are about to begin their grisliest and most baffling case yet.

And as they struggle to make sense of the vicious mass slaying, they will be forced to confront a level of lust and evil for which their combined wisdom can provide no preparation.