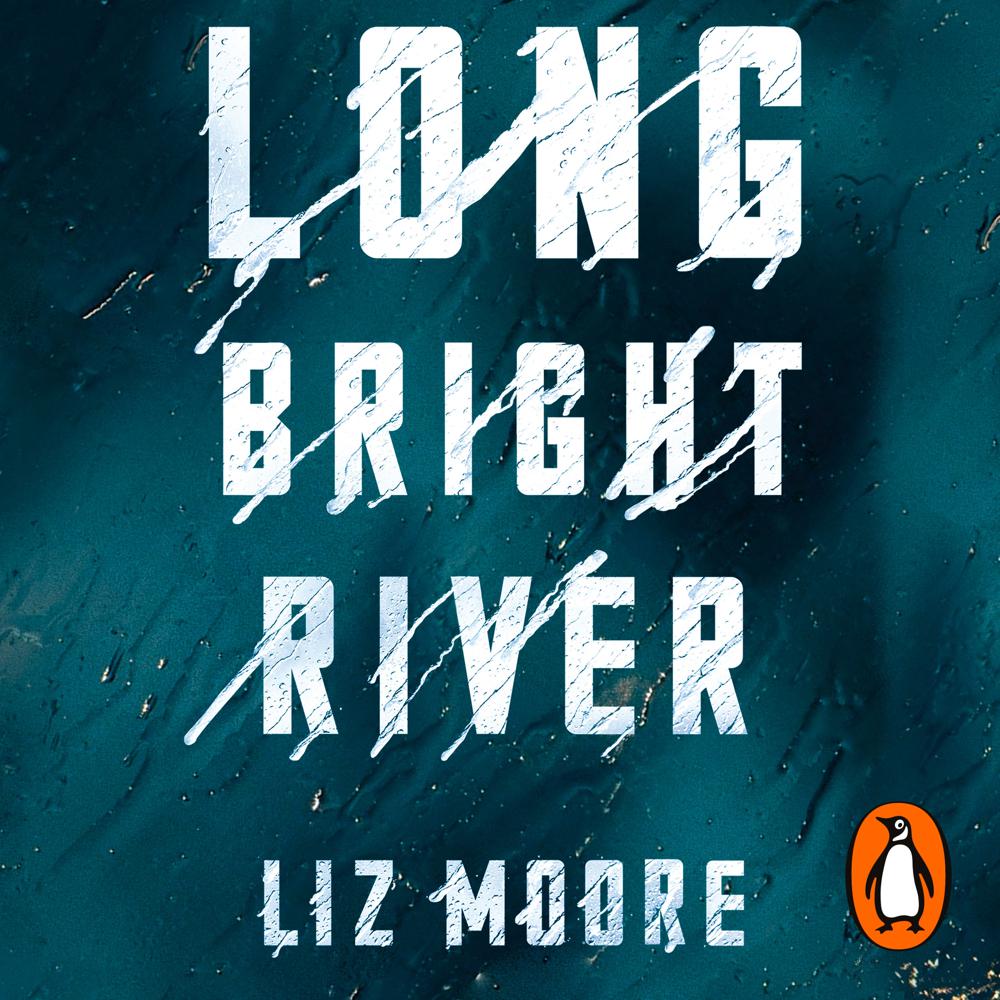 Brought to you by Penguin.
The New York Times bestseller and Guardian Book of the Month

'This flawless masterpiece deserves to be a bestseller.' DAILY EXPRESS

‘Tough, tense and twisty - but tender, human and deeply affecting, too ... I don't have a sister, but when I finished the book I called my brother, just to hear his voice.’ LEE CHILD

THE FIRST PLACE YOU GO FOR DRUGS OR SEX.
THE LAST PLACE YOU WANT TO LOOK FOR YOUR SISTER.

Mickey Fitzpatrick has been patrolling the 24th District for years. She knows most of the working women by name. She knows what desperation looks like and what people will do when they need a fix. She’s become used to finding overdose victims: their numbers are growing every year. But every time she sees someone sprawled out, slumped over, cold to the touch, she has to pray it’s not her sister, Kacey.

When the bodies of murdered sex workers start turning up on the Ave, the Chief of Police is keen to bury the news. They’re not the kind of victims that generate a whole lot of press anyway. But Mickey is obsessed, dangerously so, with finding the perpetrator - before Kacey becomes the next victim.
_____________________________________
'A remarkable, profoundly moving novel about the ties that bind and the irrevocable wounds of childhood. It’s also a riveting mystery, perfectly paced. I loved every page of it.' DENNIS LEHANE

‘This is a thrilling and heartbreaking exploration of the strain the opioid crisis puts on families. A masterpiece.’ DAILY MIRROR
© Liz Moore 2020 (P) Penguin Audio 2020

[T]he twists are clever . . . but it is the novel's more eccentric, reflective aspects that make it stand out from the ruck.

Tough, tense and twisty - but tender, human and deeply affecting, too ... I don't have a sister, but when I finished the book I called my brother, just to hear his voice.

Every so often a thriller comes along that is so remarkable that it transcends genre and Long Bright River is one such book. The mystery at its heart is absorbing, thoughtful and perfectly paced and Mickey is a flawed heroine who it’s easy to root for. But the fourth novel from acclaimed American writer Moore is also heartbreakingly profound in exploring the strain put on families and entire communities by the opioid crisis in US cities. It exposes the way addicted parents’ broken promises inflict childhood wounds that never heal. But it also gives hope that familial bonds and community spirit can ultimately triumph. This flawless masterpiece deserves to be a bestseller.

As with the best crime novels, its scope defies the constraints of genre . . . the result feels startlingly fresh . . . Moore has created a memorable portrait of the devastation created by poverty and addiction, and the compassion and courage that can rise to meet it.