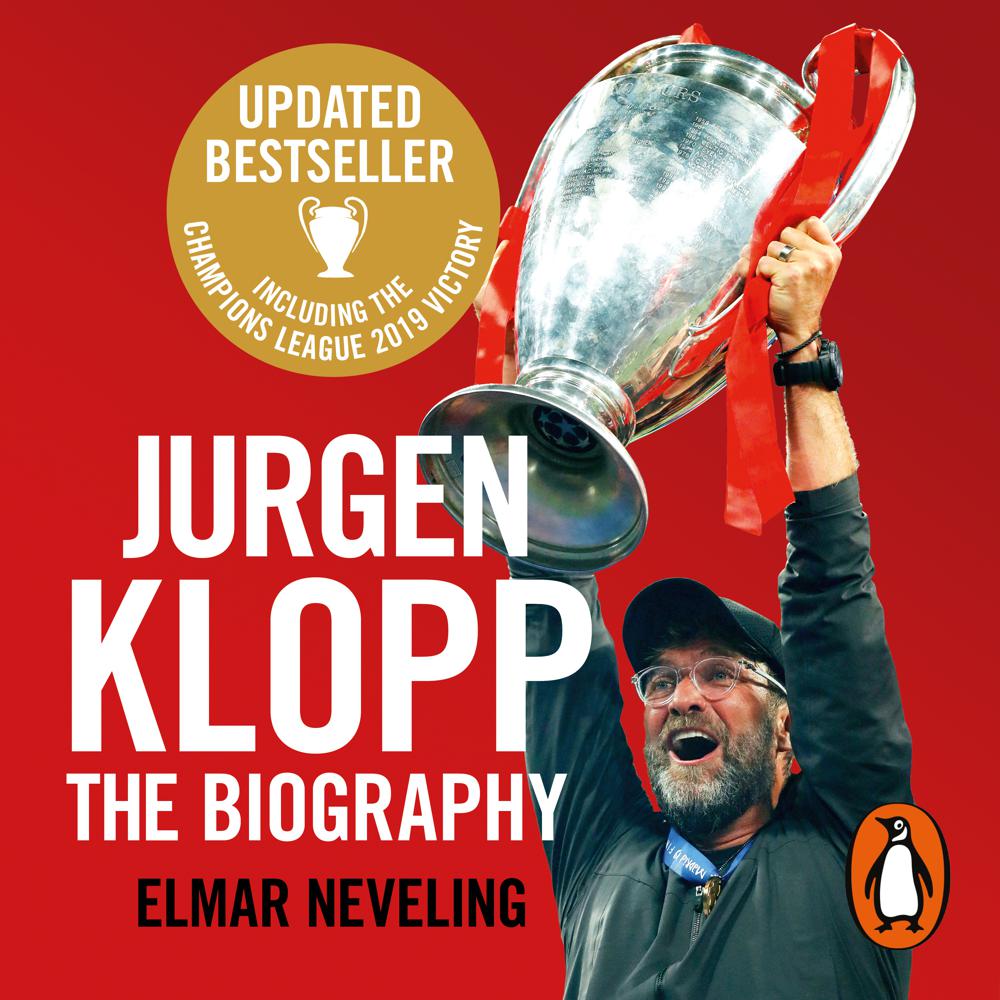 Updated to include the Champions League Victory 2019

“It is the intensity of the football, of how the people live football in Liverpool, all the Liverpool fans around the world. It is not a normal club, it is a special club.” Jürgen Klopp

Jürgen Klopp is the charismatic German manager who single-handedly overthrew the accepted order in German football, taking Borussia Dortmund from nowhere to back-to-back Bundesliga titles and the Champions League final. He had long been admired in the Premiership and was finally wooed by Liverpool in the belief he could bring back the glory days to the Kop.

Klopp is revered as a master tactician with his own unique playing philosophies. He is loved by his players for his passion and man-management skills, and adored by fans for his charm, wit and exciting football on the pitch.

In 2019, Klopp cemented his name in the history books by returning Liverpool to Champions League glory. Here is the definitive story of Jürgen Klopp - the normal one - and his footballing genius.

'What drives Jürgen Klopp, what is the secret of his success and how did he become a top coach?' Elmar Neveling's book gives all the answers

An exciting analysis of an authentic and strong personality, charismatic entertainer, inspirational and clever tactician.