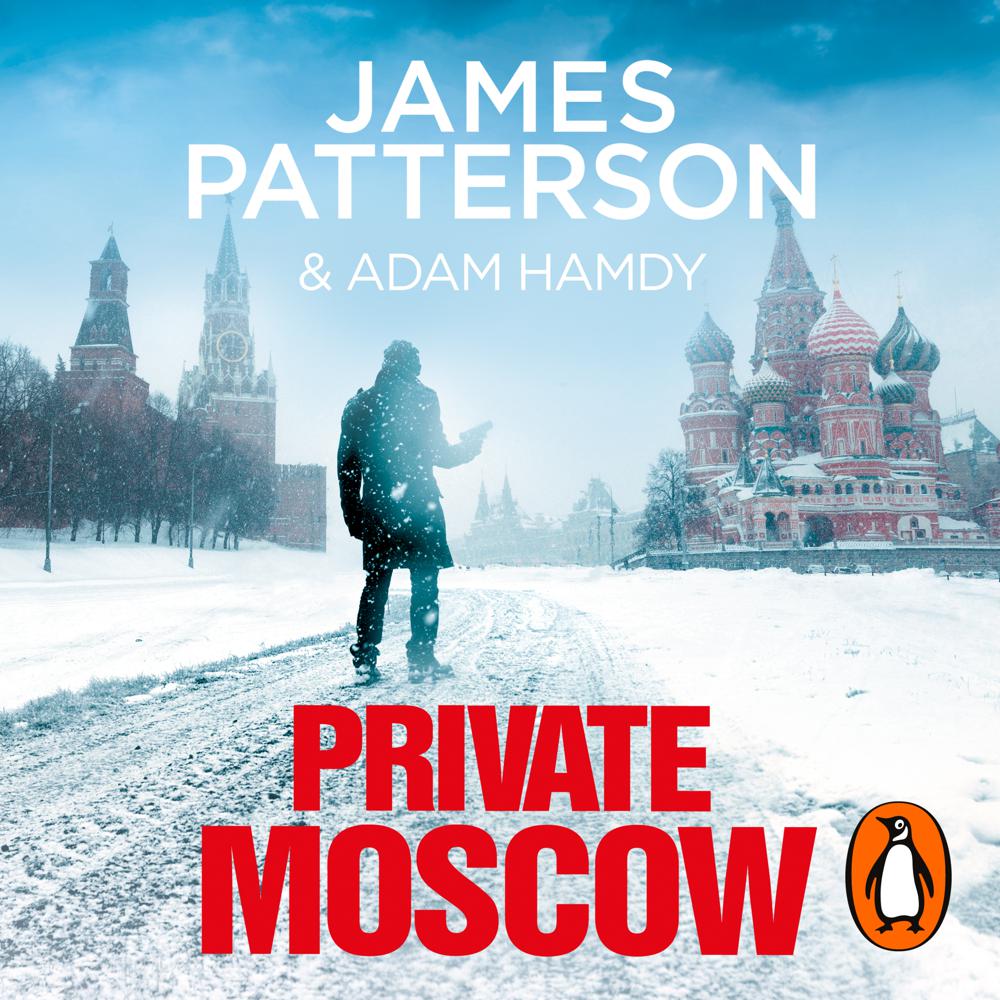 An invitation from an old friend draws Jack Morgan into a deadly conspiracy . . .

On a cold January morning, Jack Morgan stands inside the New York Stock Exchange with his former US Marine comrade whose company is being launched onto the market, eagerly awaiting the opening bell.

But before the bell rings, a bullet rips through the air and finds its mark.

In the aftermath of the murder, the victim's wife hires Jack to find the killer. As the head of Private, Jack has at his disposal the world's largest investigation agency. What he discovers shakes him to his core.

Jack identifies another murder in Moscow that appears to be linked. So he heads to Russia, and begins to uncover a conspiracy that could have global consequences.

With powerful forces plotting against him, will Jack Morgan make it out alive?

'Exhilarating, high-stakes action set in sub-zero temperatures, but so fast-paced you won't have time to feel the chill!' Lesley Kara, bestselling author of The Rumour

Exhilarating, high-stakes action set in sub-zero temperatures, but so fast-paced you won't have time to feel the chill!

Patterson and Hamdy team up for an unmissable, breakneck ride into Moscow's dark underworld.