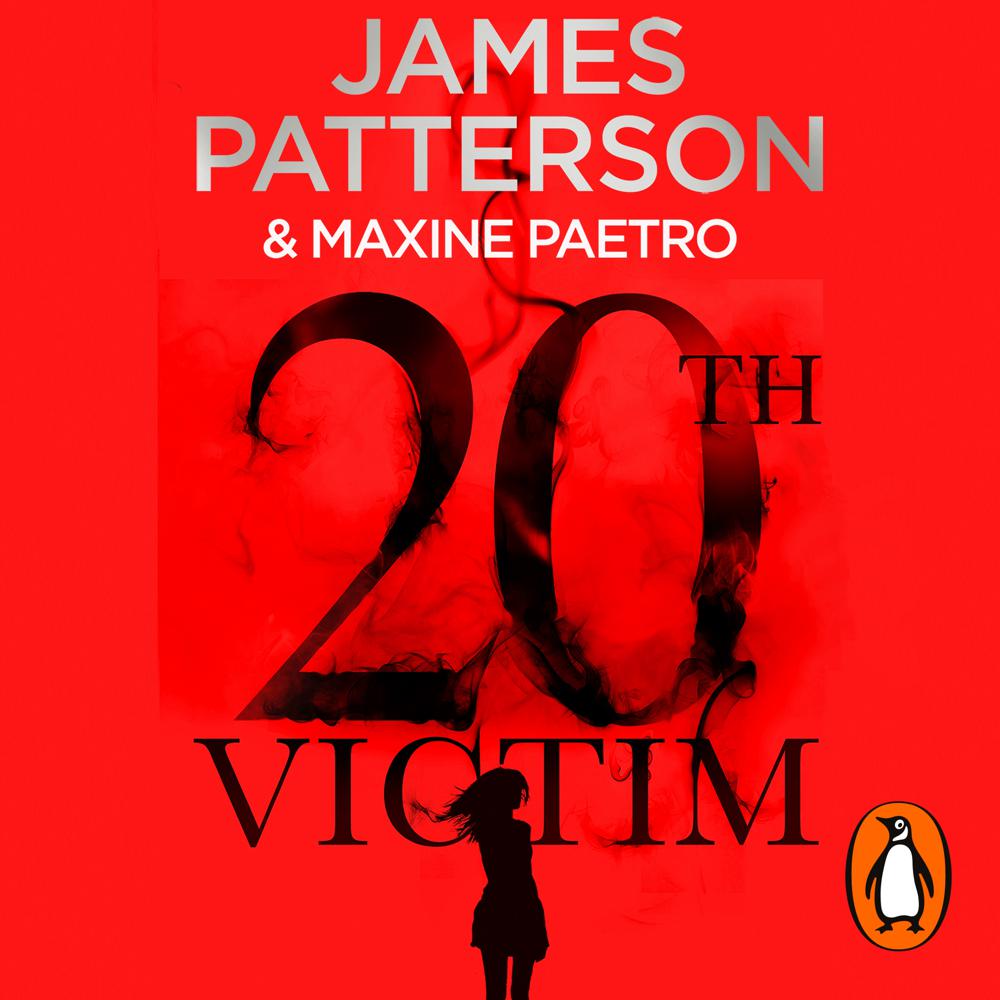 Simultaneous murders hit LA, Chicago and San Francisco. SFPD Sergeant Lindsay Boxer is tasked with uncovering what links these precise and calculated killings. With the expertise of the Women's Murder Club at her disposal, she may be the only one who can solve these country-spanning killings.

But the truth proves more complicated than she feared. Lindsay discovers that the victims all excel in lucrative criminal activity. As the casualty list expands, fear and fascination with this shocking spree provoke debate across the country.

Are the killers villains or heroes?
And who will be next?

My favourite author of all time is James Patterson.

If you haven't given the Women's Murder Club series a go, it's an excellent introduction to James Patterson.