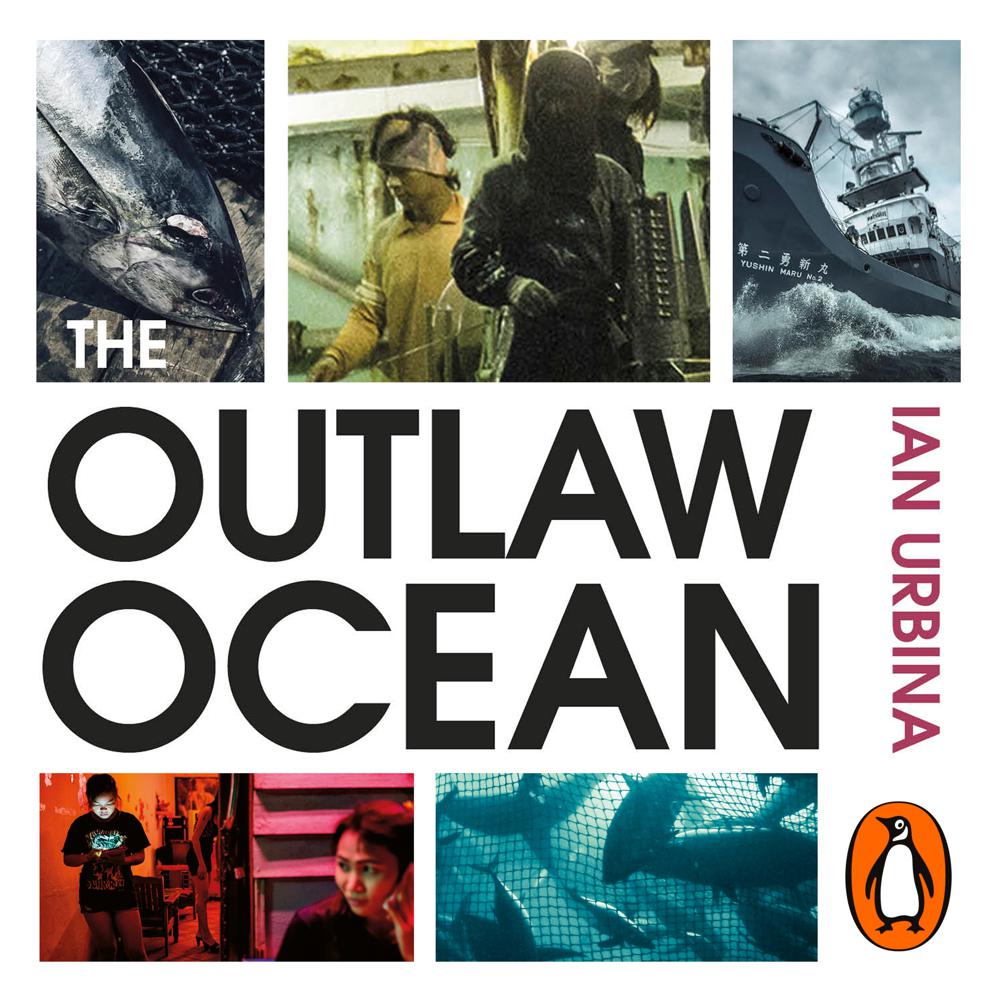 The Outlaw Ocean is a riveting, adrenalin-fuelled tour of a vast, lawless and rampantly criminal world that few have ever seen: the high seas.

There are few remaining frontiers on our planet. But perhaps the wildest, and least understood, are the world’s oceans: too big to police, and under no clear international authority, these immense regions of treacherous water play host to the unbridled extremes of human behaviour and activity.

Traffickers and smugglers, pirates and mercenaries, wreck thieves and repo men, vigilante conservationists and elusive poachers, seabound abortion-providers, clandestine oil-dumpers, shackled slaves and cast-adrift stowaways: drawing on five years of perilous and intrepid reporting, often hundreds of miles from shore, Urbina introduces us to the inhabitants of this hidden world and their risk-fraught lives. Through their stories of astonishing courage and brutality, survival and tragedy, he uncovers a globe-spanning network of crime and exploitation that emanates from the fishing, oil and shipping industries, and on which the world’s economies rely.

Both a gripping adventure story and a stunning exposé, this unique work of reportage brings fully into view for the first time the disturbing reality of a floating world that connects us all, a place where anyone can do anything because no one is watching.

A riveting, terrifying, thrilling story of a netherworld that few people know about, and fewer will ever see. As Ian Urbina ventures into the darkest folds of the high seas, his courage—and his prose—are breathtaking' SUSAN CASEY, author of The Wave

Urbina has written an astonishing book about a world most of us don't even know exists. These are dispatches from the lawless ocean - of traffickers, slaves, heroes, gangsters, crooks and scoundrels - which will amaze, enthral and appal you