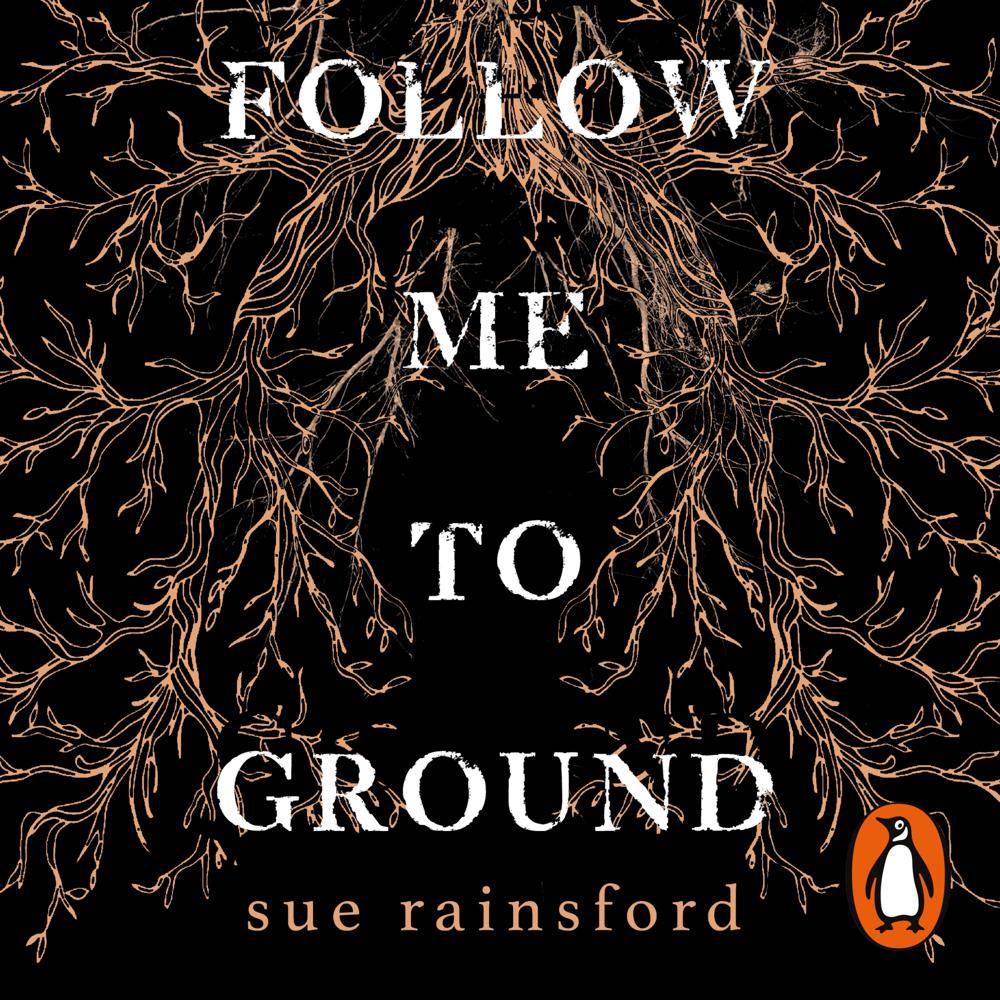 'Weird, tender, haunted. A deeply affecting spectacle, equal parts beauty and horror, and unlike anything you will read this year’ TEA OBREHT, author of Orange Prize winner, The Tiger’s Wife

LONGLISTED FOR THE DESMOND ELLIOT PRIZE 2019

In house in a wood, Ada and her father live peacefully, tending to their garden and the wildlife in it. They are not human though. Ada was made by her father from the Ground, a unique patch of earth with birthing and healing properties. Though perhaps he didn’t get her quite right. They spend their days healing the local human folk – named Cures - who visit them, suspiciously, with their ailments.

When Ada embarks on a relationship with a local Cure named Samson, and is forced to choose between her old life with her father, and a new one with her human lover. Her decision will uproot the town – and the Ground itself – for ever.

A poised and simmering tour-de-force, FOLLOW ME TO GROUND is a sinister vision of desire and freewill, voiced in earthy prose and eviscerating detail by an astoundingly original new writer.

LONGLISTED FOR THE DESMOND ELLIOT PRIZE 2019

Seethingly assured ... odd and muscular enough to resist easy interpretation. It can be read on many levels – as a fable about female yearning, or about containment and contagion; as an investigation into toxic relationships or a puzzle over the borders between human and non-human – but it is always singularly and entirely itself

Equal parts beauty and horror, and unlike anything you will read this year

Enthralling . . . Lyrical, dark and detailed, the story twists like a root, bent in one way by desire, in another by fate.

Rainsford writes beautifully with a lyrical, earthy prose which is evocative and eviscerating yet mesmerising. She gives Ada a unique voice which fills and haunts the narrative. One of the strangest books I've read in a long time, it is utterly compelling and will linger, uninvited, in your consciousness long after you've turned the last page.

Impressive . . . Rainsford is a writer to watch.