With Hope and Love
Ellie Dean 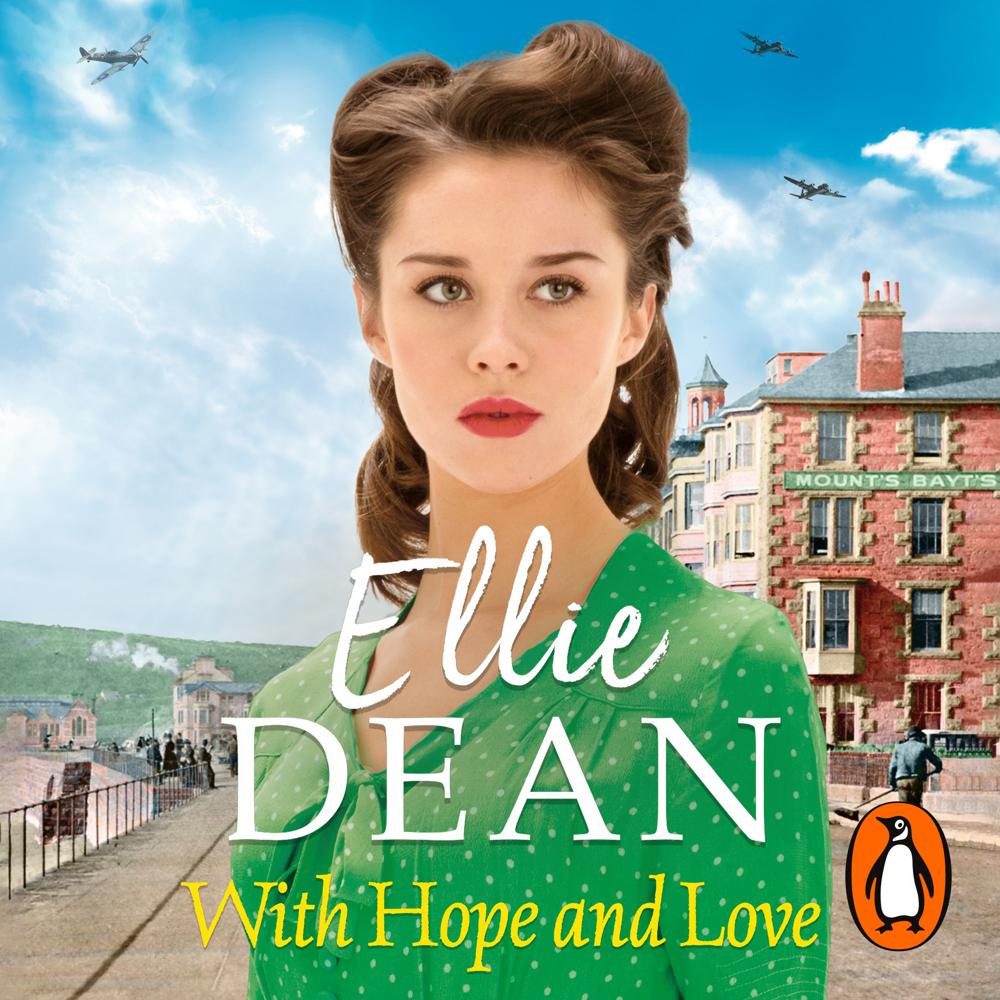 The war in Europe is over, but for Peggy Reilly and the residents of Beach View Boarding House the effects of the conflict are still far-reaching.

Cockney evacuee, Ivy, and her sweetheart, Andy, are saving to get married and fulfil their dream of returning to the East End. But when tragedy strikes, Ivy is faced with a life-changing dilemma that only she can resolve.

Rita also faces an impossible choice when her sweetheart Peter proposes and asks her to live with him in Australia – just as her widowed father returns from the fighting in Europe.

Meanwhile Peggy must say goodbye to several of her evacuee chicks whilst she awaits the return of her family from Somerset and the news that her husband, Jim, can finally come home.

It’s a dream she’s held onto for six long years, but fate has one more twist in store.