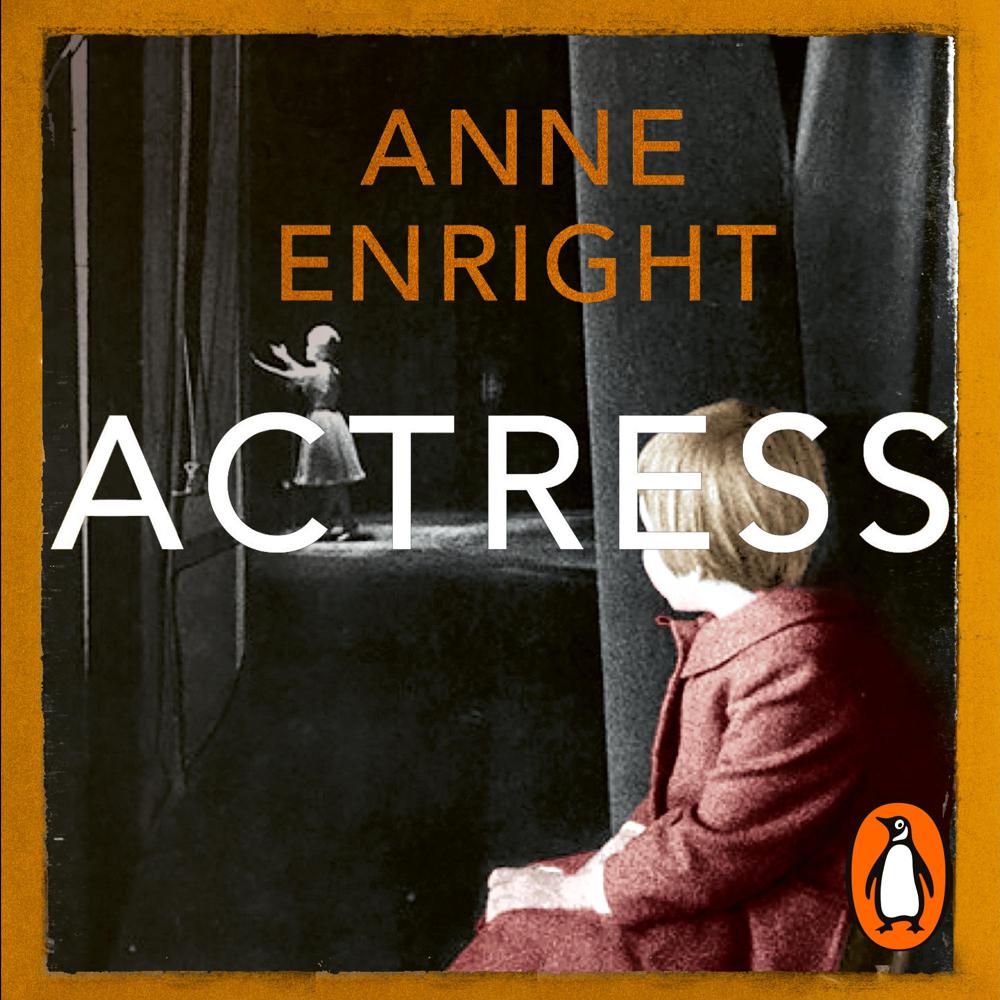 From the Booker-winning Irish author, a brilliant and moving novel about fame, sexual power, and a daughter’s search to understand her mother’s hidden truths

This is the story of Irish theatre legend Katherine O’Dell, as told by her daughter Norah. It tells of early stardom in Hollywood, of highs and lows on the stages of Dublin and London’s West End. Katherine’s life is a grand performance, with young Norah watching from the wings.

But this romance between mother and daughter cannot survive Katherine’s past, or the world’s damage. As Norah uncovers her mother’s secrets, she acquires a few of her own. Then, fame turns to infamy when Katherine decides to commit a bizarre crime.

Actress is about a daughter’s search for the truth: the dark secret in the bright star, and what drove Katherine finally mad.

Brilliantly capturing the glamour of post-war America and the shabbiness of 1970s Dublin, Actress is an intensely moving, disturbing novel about mothers and daughters and the men in their lives. A scintillating examination of the corrosive nature of celebrity, it is also a sad and triumphant tale of freedom from bad love, and from the avid gaze of the crowd.

A perfect jewel of a book, a dark emerald set in the Irish laureate’s fictional tiara, alongside her Man Booker Prize winner The Gathering (2007) and The Green Road (2015). Its brilliance is complex and multifaceted, but completely lucid… Actress is a deeply humane, often darkly funny novel about the exercise of power over sexually attractive women. The grim subject matter is illuminated by Enright’s acute sensitivity to language… Enright proves, once again, her genius.

May I recommend Actress by Anne Enright. Her writing is always pitch perfect, but this is truly exquisite. If there is such a thing as the perfect novel, this is it.

In Katherine O’Dell, her fictional fallen star of stage and screen…Enright has created a heroine as irresistible to the reader as to her audiences… She has become a byword for contemporary Irish literary fiction at its finest.