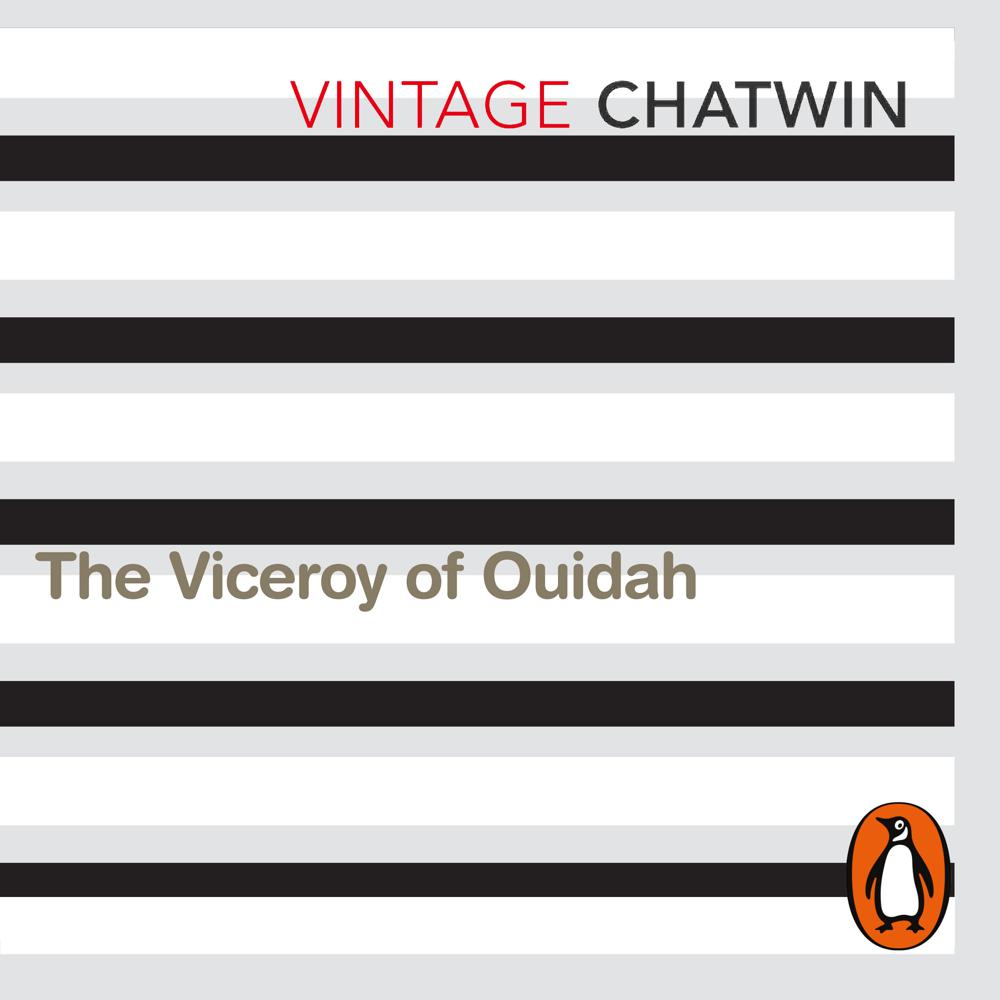 The audio edition of The Viceroy of Ouidah by Bruce Chatwin.

In 1812, Francisco Manoel da Silva, escaping a life of poverty in Brazil, sailed to the African kingdom of Dahomey, determined to make his fortune in the slave trade. Armed with nothing but an iron will, he became a man of substance in Ouidah and the founder of a remarkable dynasty. His one remaining ambition is to return to Brazil in triumph, but his friendship with the mad, mercurial king of Dahomey is fraught with danger and threatens his dream.

Magnificent. The beautiful, succinct prose is so incredibly visual, vibrant and visceral

A masterpiece which everybody should read...It deserves to become a classic

No lunacy too weird, no irony too oblique, heart too tender, mischief too black, to dodge the sharp angle of his eye. He slips from the hilarious to the macabre, he celebrates the comedy and plumbs the tragedy of Francisco's life - and of Africa - in prose that grabs you with its precision

It is hard to know how posterity will regard this remarkable writer, but his terse, honed language was built to last