What Am I Doing Here?
Bruce Chatwin 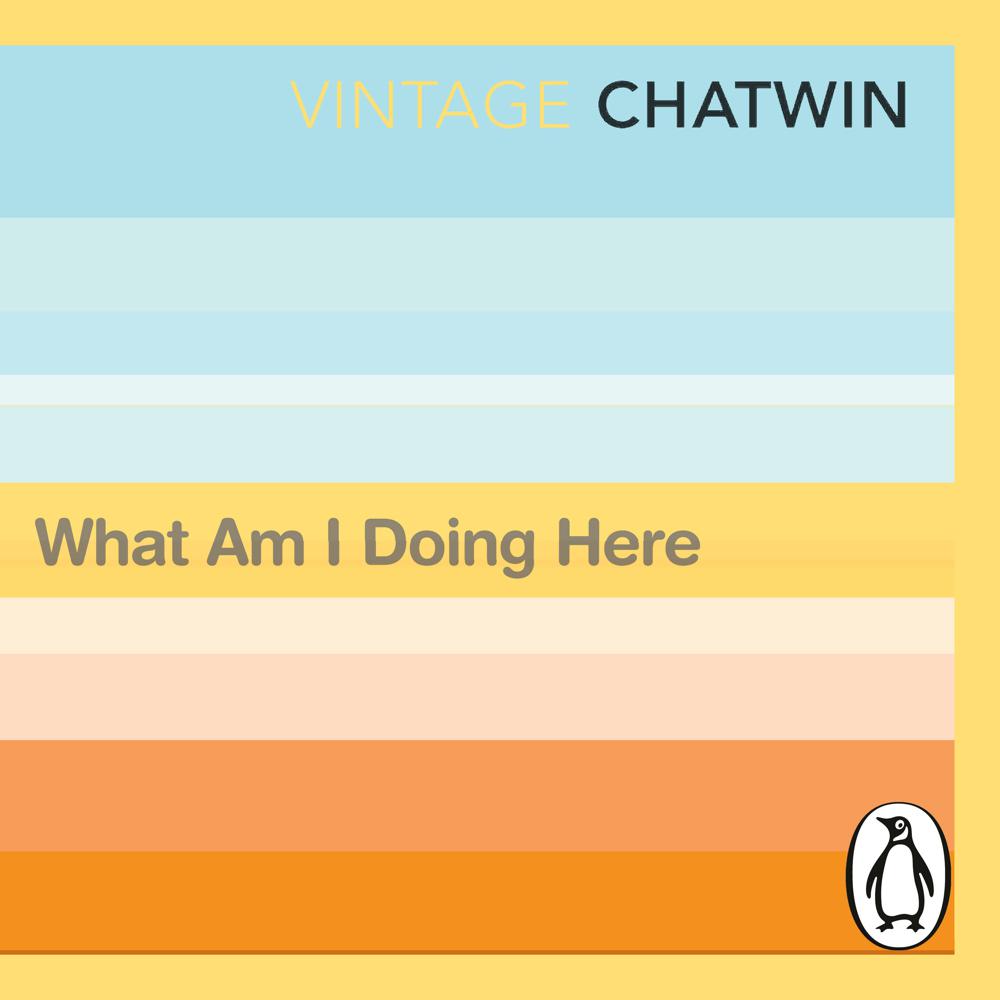 The audio edition of What Am I Doing Here? by Bruce Chatwin.

In this collection of profiles, essays and travel stories, Chatwin takes us to Benin, where he is arrested as a mercenary during a coup; to Boston to meet an LSD guru who believes he is Christ; to India with Indira Ghandi when she attempted a political comeback in 1978; and to Nepal where he reminds us that 'Man's real home is not a house, but the Road, and that life itself is a journey to be walked on foot'

As a writer he was unclassifiably interesting: lucid, ironic, cool. He seemed to owe nothing to anybody.

All the writing in this volume demonstrates Bruce Chatwin’s loathing of the humdrum, the dreary, the predictable. What attracted him was the unusual, the weird and wonderful… the journalist in him (strongly present) knew a good story when it heard one

One of its chief delights is that it contains so many of its author'sbest anecdotes, his choicest performances

Chatwin is equally fascinating on places. He goes yeti-hunting in Nepal, and magnificently evokes the Himalayas' seductive harshness. He visits Afghanistan in the steps of his own favourite writer, Robert Byron, and reveals something no current news report ever succeeds in doing why anyone should want to spend time in that beautiful, tormented land...human existence at least as Chatwin sees it is gloriously open-ended, unpredictable and exotic