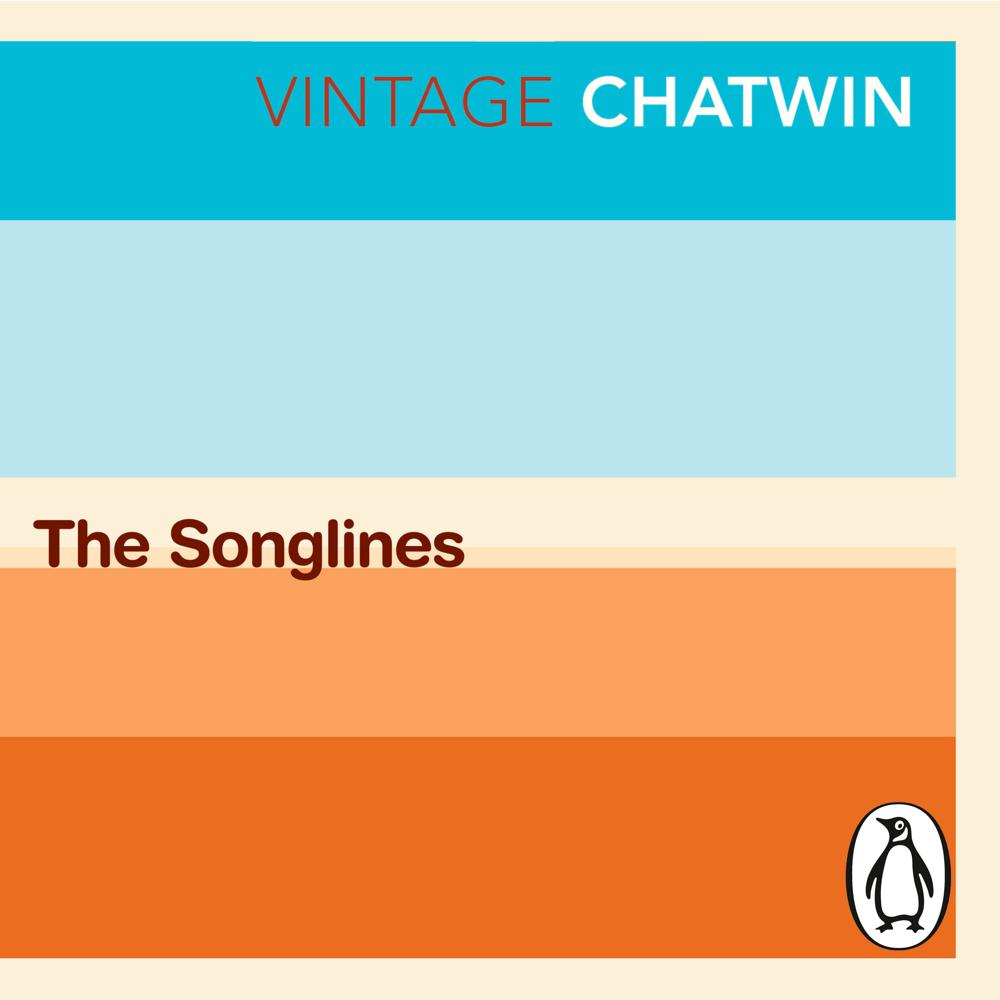 The audio edition of The Songlines by Bruce Chatwin.

The songlines are the invisible pathways that criss-cross Australia, ancient tracks connecting communities and following ancient boundaries. Along these lines Aboriginals passed the songs which revealed the creation of the land and the secrets of its past. In this magical account Chatwin recalls his travels across the length and breadth of Australia seeking to find the truth about the songs and unravel the mysteries of their stories.

Chatwin delves into aspects of landscape that are beyond road signs and highways, and into a way of living that is entirely alien to the average European… those who are open to a bit of a wander will adore it

The songlines emerge as invisible pathways connecting up all over Australia: ancient tracks made of songs which tell of the creation of the land. The Aboriginals' religious duty is ritually to travel the land, singing the Ancestors' songs: singing the world into being afresh. The Songlines is one man's impassioned song

Chatwin is not simply describing another culture; he is also making cautious assertions about human nature. Towards the end of his life Sartre wondered why people still write novels; had he read Chatwin's he might have found new excitement in the genre