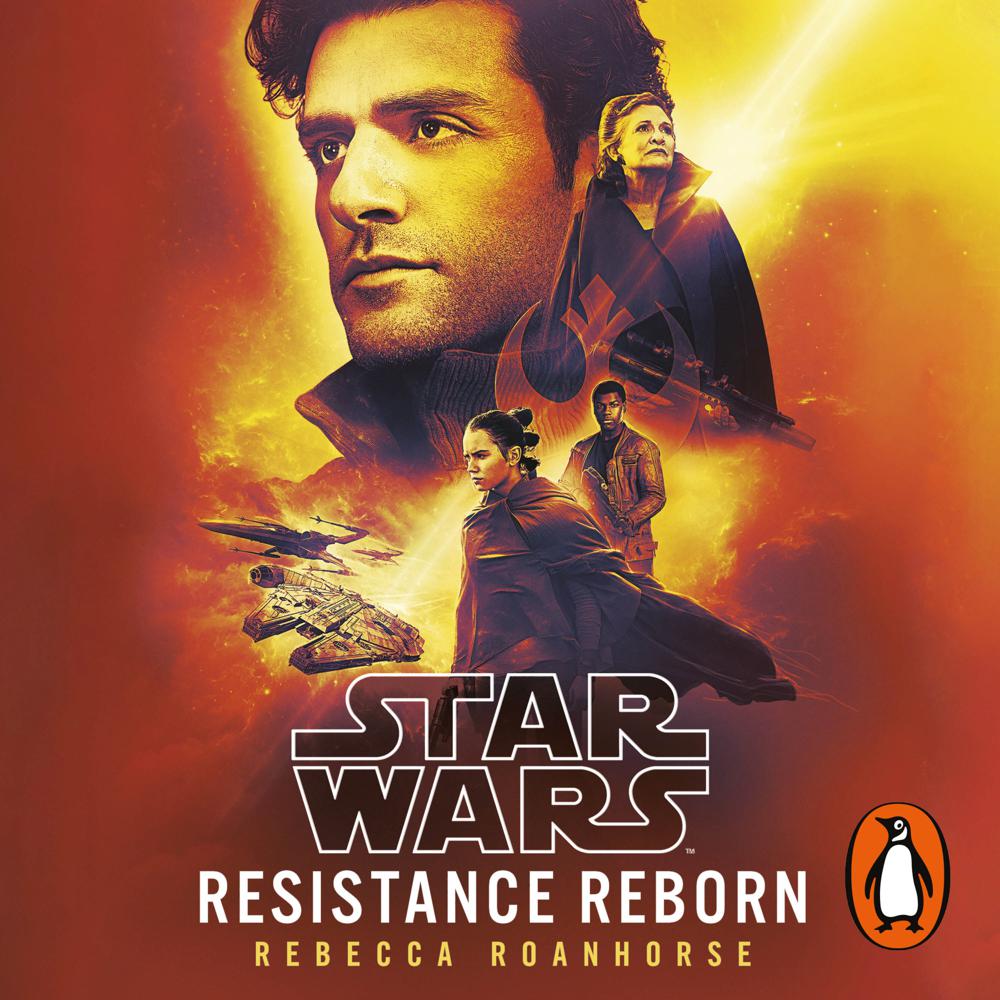 In this pivotal prequel to Star Wars: The Rise of Skywalker, the heroes of the Resistance-Poe Dameron, General Leia Organa, Rey, and Finn-must fight back from the edge of oblivion.

The Resistance is in ruins. In the wake of their harrowing escape from Crait, what was once an army has been reduced to a handful of wounded heroes. Finn, Poe, Rey, Rose, Chewbacca, Leia Organa-their names are famous among the oppressed worlds they fight to liberate. But names can only get you so far, and Leia's last desperate call for aid has gone unanswered.

From the jungles of Ryloth to the shipyards of Corellia, the shadow of the First Order looms large, and those with the bravery to face the darkness are scattered and isolated. If hope is to survive, the Resistance must journey throughout the galaxy, seeking out more leaders-including those who, in days gone by, helped a nascent rebellion topple an empire. Battles will be fought, alliances will be forged, and the Resistance will be reborn.