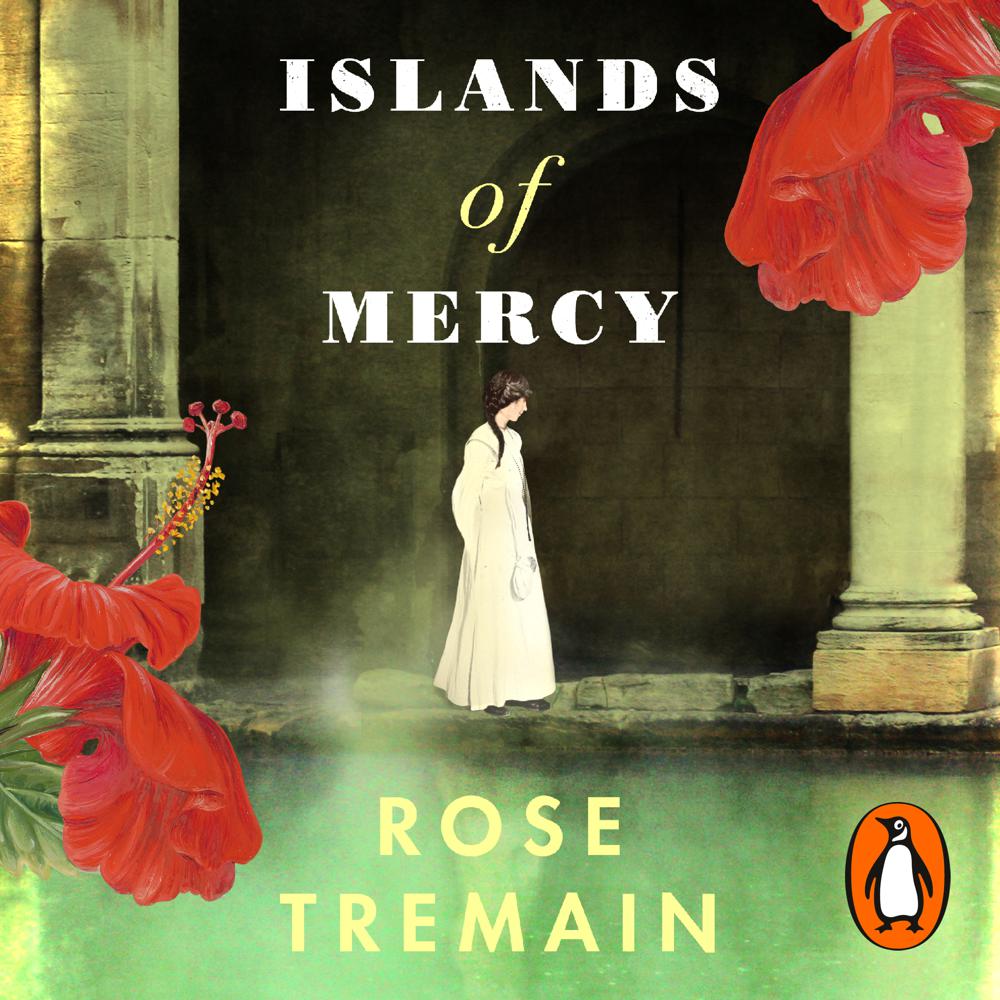 She was 'The Angel of the Baths', the one woman whose touch everybody yearned for. Yet she would do more. She was certain of that.

In the city of Bath, in the year 1865, an extraordinary young woman renowned for her nursing skills is convinced that some other destiny will one day show itself to her. But when she finds herself torn between a dangerous affair with a female lover and the promise of a conventional marriage to an apparently respectable doctor, her desires begin to lead her towards a future she had never imagined.

Meanwhile, on the wild island of Borneo, an eccentric British 'rajah', Sir Ralph Savage, overflowing with philanthropy but compromised by his passions, sees his schemes relentlessly undermined by his own fragility, by man's innate greed and by the invasive power of the forest itself.

Jane's quest for an altered life and Sir Ralph's endeavours become locked together as the story journeys across the globe - from the confines of an English tearoom to the rainforests of a tropical island via the slums of Dublin and the transgressive fancy-dress boutiques of Paris.

Islands of Mercy is a novel that ignites the senses, and is a bold exploration of the human urge to seek places of sanctuary in a pitiless world.

Another gratifyingly well-put-together work... Tremain's long sentences brim with a poised positivity...[and] add lightness to her fond depictions of these imperfect strivers

A hell of a read - so emotionally sophisticated, so deft with shade and light, more absorbing than most fiction I've read this year