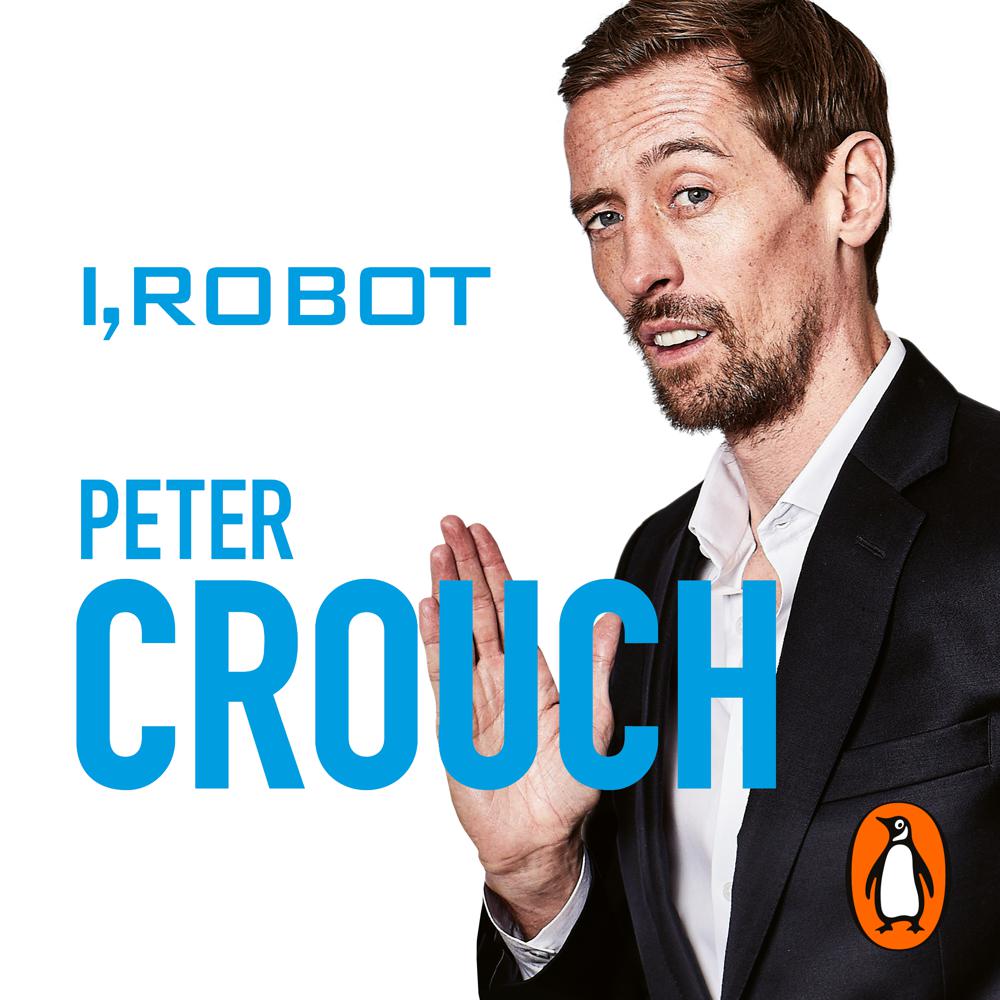 What happens on the pitch is only half the story.

Being a footballer is not just kicking a ball about with 21 other people on a big grass rectangle. Sometimes being a footballer is about accidentally becoming best mates with Mickey Rourke, or understanding why spitting is considered football's most heinous crime.

In How to be a Footballer, Peter Crouch took us into a world of bad tattoos and even worse haircuts, a world where you're on the pitch one minute, spending too much money on a personalised number plate the next. In I, Robot, he lifts the lid even further on the beautiful game. We will learn about Gareth Bale's magic beans, the Golden Rhombus of Saturday night entertainment and why Crouchy's dad walks his dog wearing an England tracksuit from 2005.

Whether you're an armchair expert or out in the stands every Saturday, crazy for five-a-side or haven't put on a pair of boots since school, this is the real inside story of how to be a footballer, brilliantly narrated by Crouchy himself.

Where did he find time to write I, Robot? Whenever it was, the big man has hit the jackpot again, lifting the lid on the excesses and ridiculous lifestyles of the average Premier League footballer. Crouch does this as any sharp-eyed insider would: supplementing observations with very funny anecdotes that prove his point, constantly poking fun at himself. It’s a winning combination

You can dip into this book anywhere and will find delights: all football fans aged from nine to 90 will love it