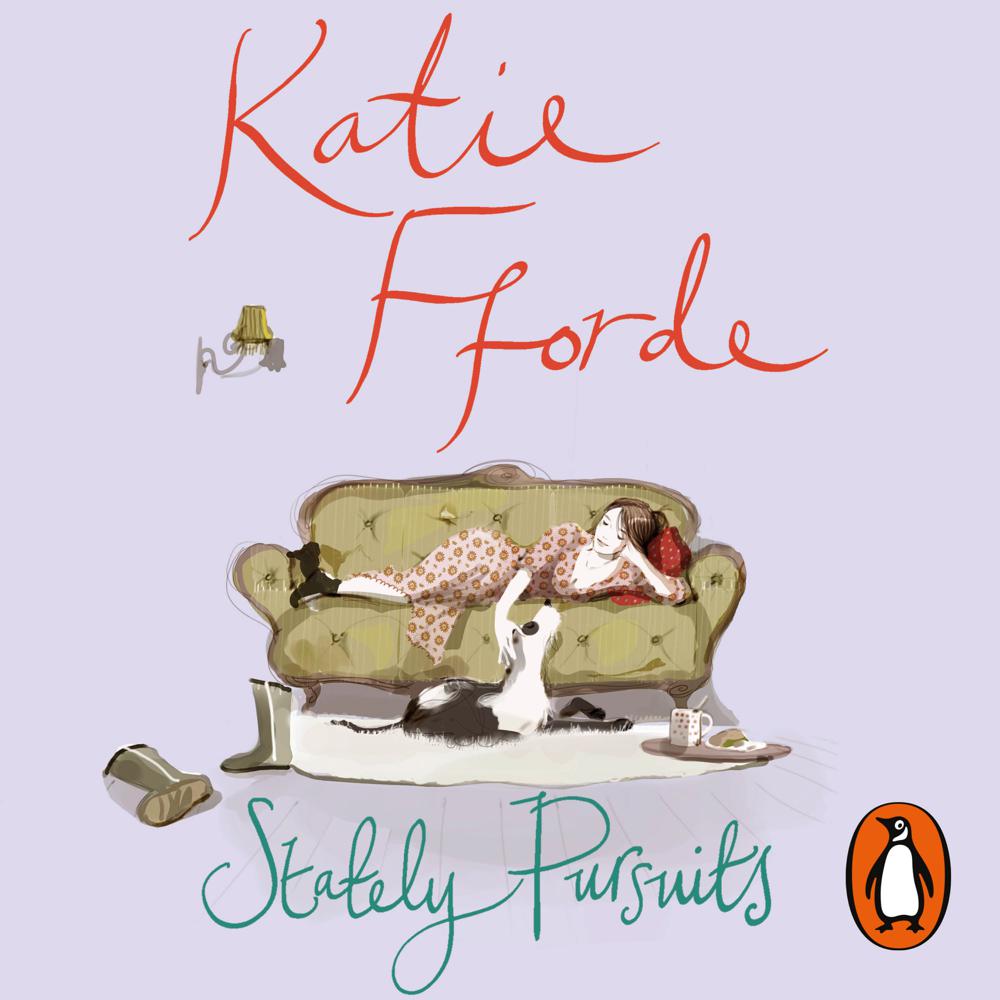 Just the thing for a broken heart. A wonderfully romantic novel from the No. 1 Sunday Times bestselling author of Recipe for Love, A French Affair and The Perfect Match.

Hetty Longden's mother thinks that looking after Great Uncle Samuel's crumbling stately home will be just the thing for Hetty's broken heart. Hetty doesn't mind; at least she can be miserable in private. But 'private' is a relative term in a village which revolves around the big house. Particularly when you are expected to thwart Great Uncle Samuel's awful heir, and his nefarious plans for his inheritance.

Pitchforked into the community's fight to save the manor, Hetty has no time to wallow. And once she has shared her troubles with one neighbour (Caroline: a very understanding shoulder, despite her glamorous appearance and impossibly long legs), and cast an appreciative eye over another (Peter: equally long-legged, but offering rather more practical help), she wonders if her heart is irretrievably broken after all...