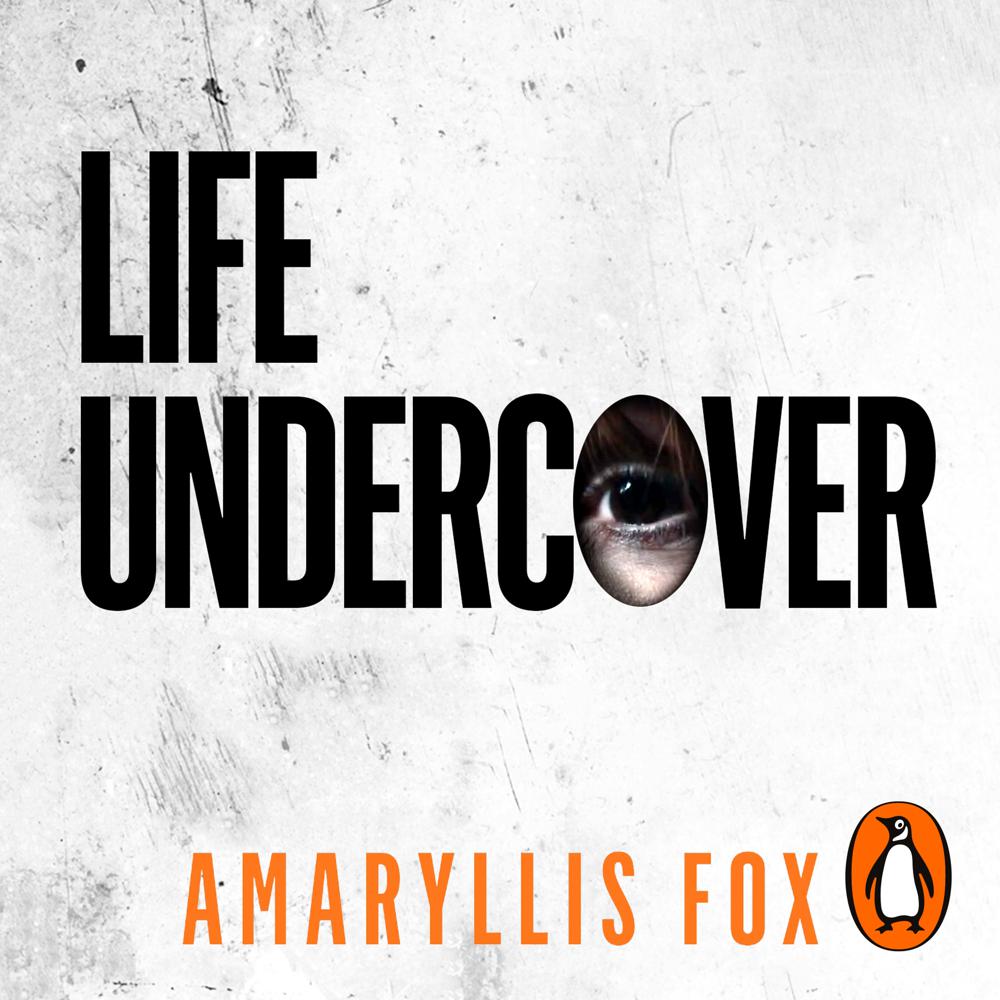 Do you have what it takes to stand between us and the enemy?

"I’m here to prevent a major and imminent attack. One that will kill children. I’m alone and operational in the country where my colleague was taken and beheaded, and every hour I’m delayed is another hour for something to go wrong - for an informant to disclose my location, for the source I’m meeting to cancel, for the attack to go boom. The fear injects my thoughts with venom."

Amaryllis Fox was recruited by the CIA at the age of 21 in the aftermath of 9/11. After an intense training period – where she learns how to master a Glock, get out of flexicuffs while in the trunk of a car, withstand torture, and commit suicide in case of captivity – she is sent undercover to keep nuclear, biological and chemical weapons out of the hands of terror groups. Posing as an art dealer, she is sent on countless dangerous missions around the globe. Each time, the stakes become even higher and the risks more terrifying. Determined to stop the masterminds, Amaryllis’s quest will almost destroy her, until she realises that the only way to actually defeat the enemy is to have the courage to sit across from them… and listen.

In this explosive first-hand account – filled with suspense and plot twists to rival Carrie Mathison in Homeland – Life Undercover is an edgy story of an undercover CIA operative, hunting the world’s most dangerous terrorists, using deception and disguises and dead drops in the night in order to protect our streets.

Revealed in never-before-seen detail, Amaryllis offers compelling insight that can only come from having fought on the front lines.