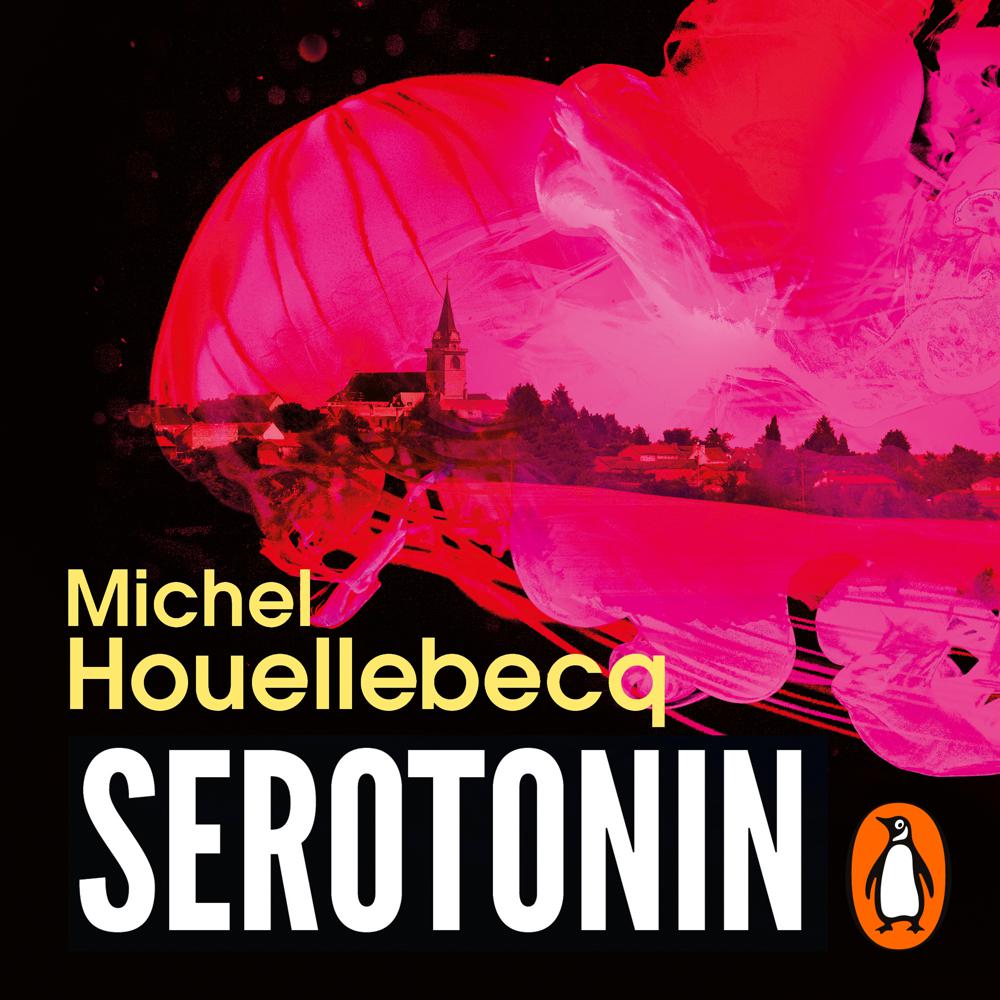 THE MOST IMPORTANT FRENCH BOOK OF THE YEAR
___________________
'One cannot be said to be keeping abreast of contemporary literature without reading Houellebecq's work.' Karl Ove Knausgaard, New York Times

Dissatisfied and discontent, Florent-Claude Labrouste begrudgingly works as an engineer for the Ministry of Agriculture, and is in a self-imposed dysfunctional relationship with a younger woman. When he discovers her ongoing infidelity, he decides to abandon his life in Paris and return to the Normandy countryside of his youth. There he contemplates lost loves and past happiness as he struggles to embed himself in a world that no longer holds any joy for him.

His only relief comes in the form of a pill – white, oval, small. Captorix is a new brand of anti-depressant, recently released for public consumption, which works by altering the brain’s release of serotonin. With social unrest intensifying around him, and his own depression deepening, Florent-Claude turns to this new medication in the hope that he will find something to live for.

Written by one of the most provocative and prophetic novelists of his generation, Serotonin is at once a devastating story of solitude, longing and individual suffering, and a powerful criticism of modern life.

Houellebecq is a deeply political novelist – he has said he never votes in elections, only in referendums – and Sérotonine reflects his country's present discontents … It is revelatory how much French critics praised the book. They clearly regarded Houellebecq's implicit denunciation of the French establishment, French society and the EU as utterly accurate. If your French is up to it, do read this remarkable novel – even though parts require a strong stomach – because Houellebecq is a remarkable stylist. If not, let's hope the translation does him justice.

Not many readers will necessarily embrace Houellebecq’s world view. That, I would firmly suggest, is beside the point. As Howard Jacobson once put it: “Encountering what is not you, indeed what might well be inimical to you, is one of the first reasons for reading anything.” If you have not read Houellebecq before — and don’t insist on virtuous literature — the thrill of heresy that the novel offers could well be enough, with plenty of admittedly rather bracing material to enjoy or argue with.

Every few years, Michel Houellebecq takes his literary scalpel to French society. It usually hurts, often shocks, and always causes a commotion … There is no equivalent in France to the arrival of a new Houellebecq novel … The novelist’s wit, and skill at shifting from the banal quotidian to the existential, are intact … Mr Houellebecq has once again managed to put his finger on modern French (and Western) society’s wounds, and it hurts.

France’s literary event of the year [is] the publication of Michel Houellebecq’s new novel, Serotonin … The critics have lavished praise and the public are plucking it from the shelves … Why is this 62-year-old Frenchman so popular across Europe? It’s easy to explain, when you take into consideration the prescience of his prose but more specifically his courage in tackling subjects that most of his contemporaries shy away from … Houellebecq’s willingness to speak his mind in an age of stifling literary conformity has earned him the predictable epithet of the ‘enfant terrible’ of French literature … One man who can’t get enough of Houellebecq, somewhat surprisingly, is Emmanuel Macron … Last week, Macron awarded Houellebecq the Légion d’Honneur, France’s highest distinction … Macron will no doubt read Houellebecq’s latest novel with interest.

Michel Houellebecq has good claim to be the most interesting novelist of our times … Houellebecq has often shown alarming prescience in his fiction … The novel burns with anger … Cutting between brand names and sweeping generalisations, exhilarating in its nihilism, often very funny and always enjoyable ... Yet the anger he expresses here about the destruction of the deep France that he loves could not be more to the point, reflecting deep despair about what is happening now. There’s no British equivalent to Houellebecq. After years of being shunned by the French establishment, he has now been fully embraced by it. On New Year’s Day, he was awarded the Légion d’honneur. Just so.