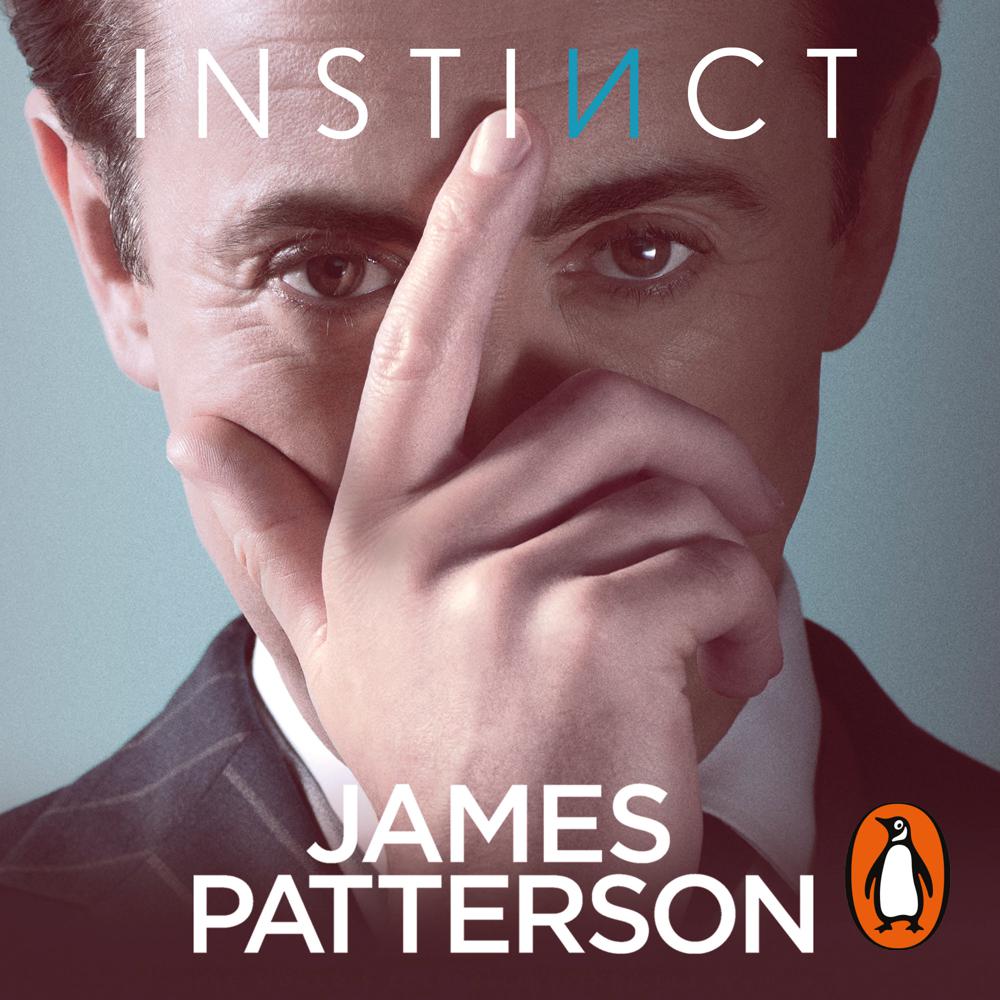 Dr Dylan Reinhart is an expert on criminal behaviour. But when his bestselling book is found at a gruesome murder scene, Dylan comes face to face with the real world of crime.

And the killer is expecting him.

Elizabeth Needham, the brilliant NYPD detective leading the case, recruits Dylan to help investigate another clue the killer has left behind - a playing card. Is this the killer's signature? Or will the cards lead them to the next victim, and right into the Dealer's hands...

The Dealer's twisted game will test everything Dylan thought he knew about the criminal mind.

'Not many writers can smash out blockbuster books back-to-back, but one name is leaps and bounds ahead in the juggernaut literature stakes: James Patterson. Known for his lightning-fast plots, cliff-hanger chapters and encyclopaedic crime scene knowledge, James has created the foundations for an unforgettable new drama series.' - Mail Online