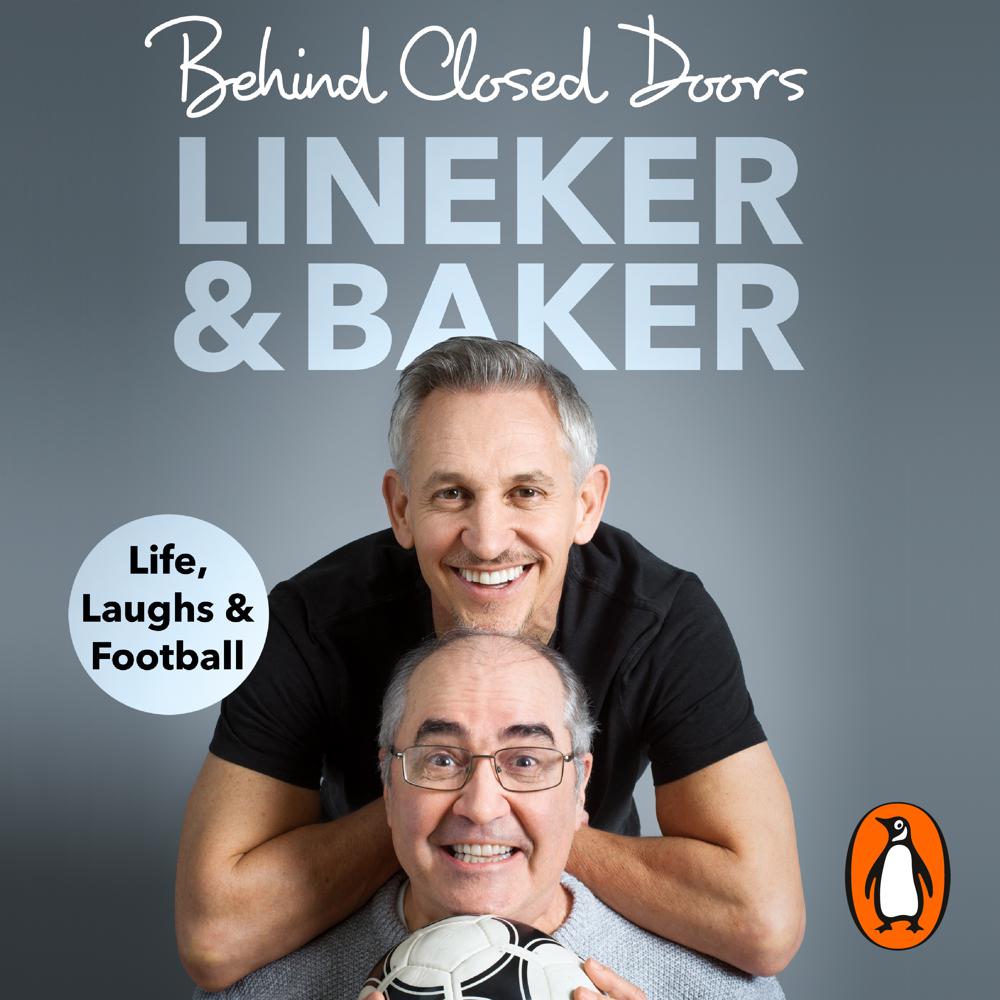 This book is inspired by the stories Danny and I have shared with each other about what life in football is really like: in the dressing room, in the commentary box, on the pitch and - with the appropriate pixellation - in the showers afterwards.

What's it really like to play with Messi? I wouldn't know, but I have starred alongside him in an advert for Walkers crisps. And, well, his performance was world-class.

And what is a life in football really like? You won't learn much from the dull-as-dishwater post-match interviews - it's a world of secrets, superstitions, laughs and personalities, and let me tell you, half of it you won't believe.

I've looked back at my playing days, from England to Leicester, Everton to Barcelona, Tottenham to, er, Nagoya Grampus Eight, and shared the chaotic behind-the-scenes secrets of Match of the Day - and Danny has chipped in with stories from a lifetime following the game as a fan.

From Italia '90 to Leicester's Premier League fairytale, from yellow cards to World Cup trophies (I've never been awarded either), from Gascoigne to Maradona, you'll find it all here - everything you always wanted to know about football, but didn't realise that you did.

Inspired by the No.1 podcast Behind Closed Doors

Gary Lineker and Danny Baker relate stories both honest and hilarious about the world of football.

This is Lineker unleashed. As a non-football nut I didn’t expect to enjoy it, but between laddish anecdotes are passages of sudden tenderness. Lineker recalls deathbed conversations with his father, Barry, a Leicester market trader who’d taken him and his childhood team-mates to matches in his fruit and veg van. The process seems to have acted as a sort of talking therapy for Lineker, opening him up, dislodging memories and reflections, not just about football but his whole life.

This personal and often hilarious book is the perfect gift for any footie fanatic.

Without doubt, it’s one of the funniest books around.

Is there anything Gary Lineker can’t do?