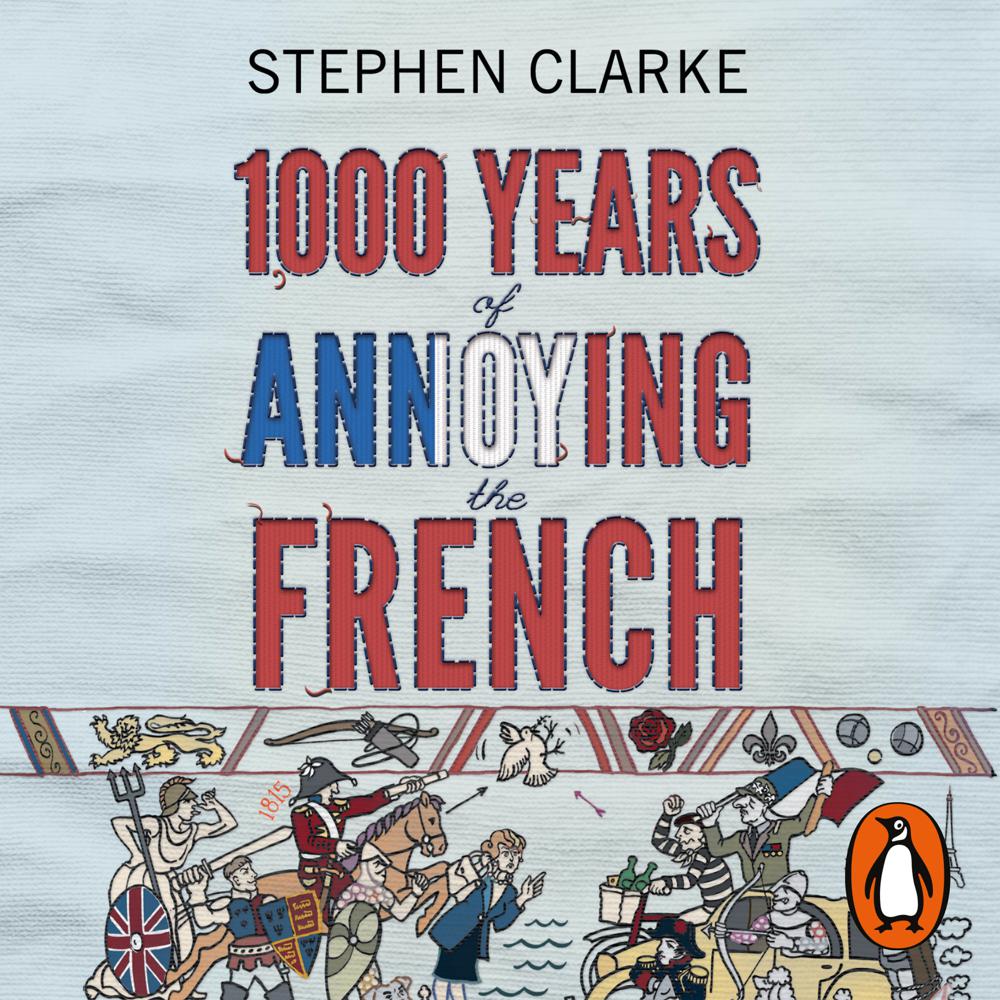 Was the Battle of Hastings a French victory?
Non! William the Conqueror was Norman and hated the French.

Were the Brits really responsible for the death of Joan of Arc?
Non! The French sentenced her to death for wearing trousers.

Was the guillotine a French invention?
Non! It was invented in Yorkshire.

Ten centuries' worth of French historical 'facts' bite the dust as Stephen Clarke looks at what has really been going on since 1066 ...

Huge fun...anyone who's ever encountered a snooty Parisian waiter or found themselves driving on the Boulevard Peripherique during August will enjoy this book.

Relentlessly and energetically rude about almost every aspect of French culture.