Who Killed My Father
Edouard Louis 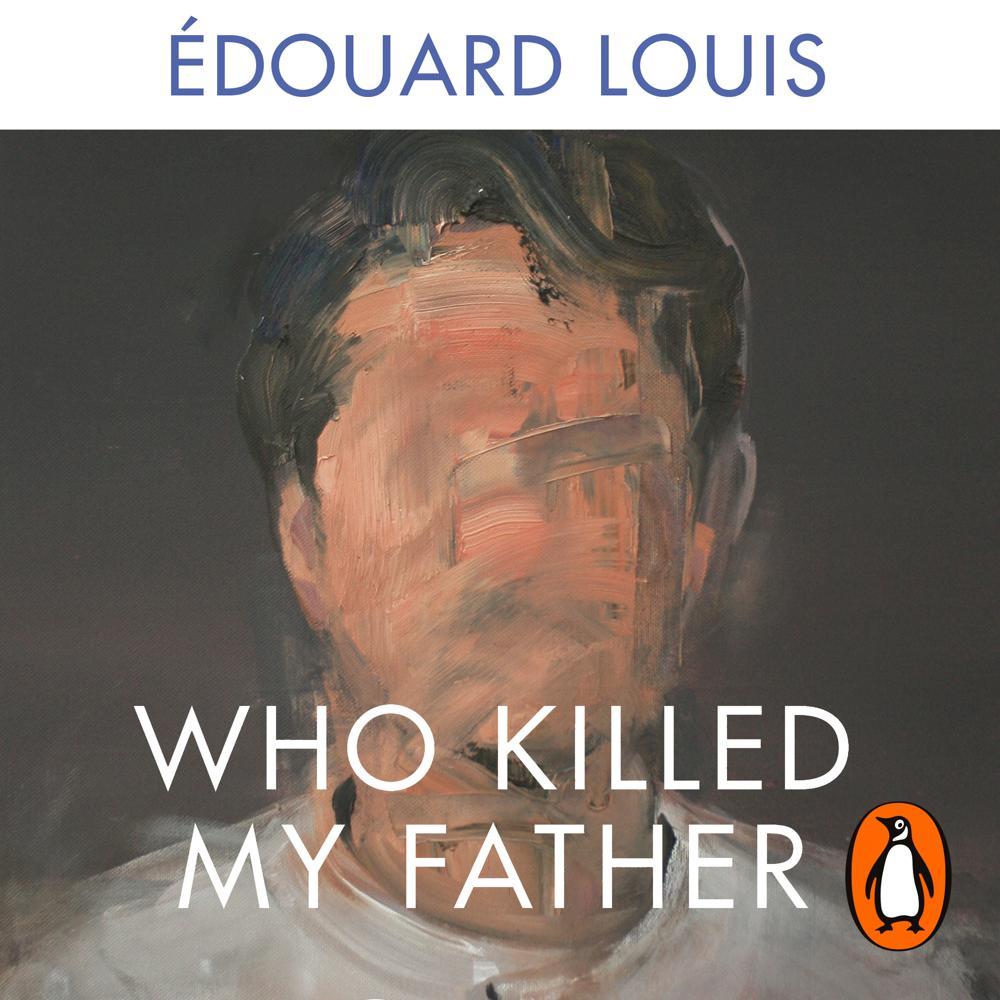 Penguin presents the audio edition of Who Killed My Father, written and read by Edouard Louis.

In Who Killed My Father, Édouard Louis explores key moments in his father’s life, and the tenderness and disconnects in their relationship.

Told with the fire of a writer determined on social justice, and with the compassion of a loving son, the book urgently and brilliantly engages with issues surrounding masculinity, class, homophobia, shame and social poverty.

It unflinchingly takes aim at systems that disadvantage those they seek to exclude – those who have their expectations, hopes and passions crushed by a society which gives them little thought.

This short work tackles the intersections of class, gender and sexuality... Louis gives voice to the way the cruel, crude hegemony of masculinity has essentially destroyed his father’s life, making him “as much a victim of the violence” he inflicted as of the violence he endured

This valuable tale brings emotion to a discussion led by numbers, encouraging us to remember the real human lives affected by policy and political point-scoring

To understand what is happening now in France, or indeed, all over Europe, this is an essential text