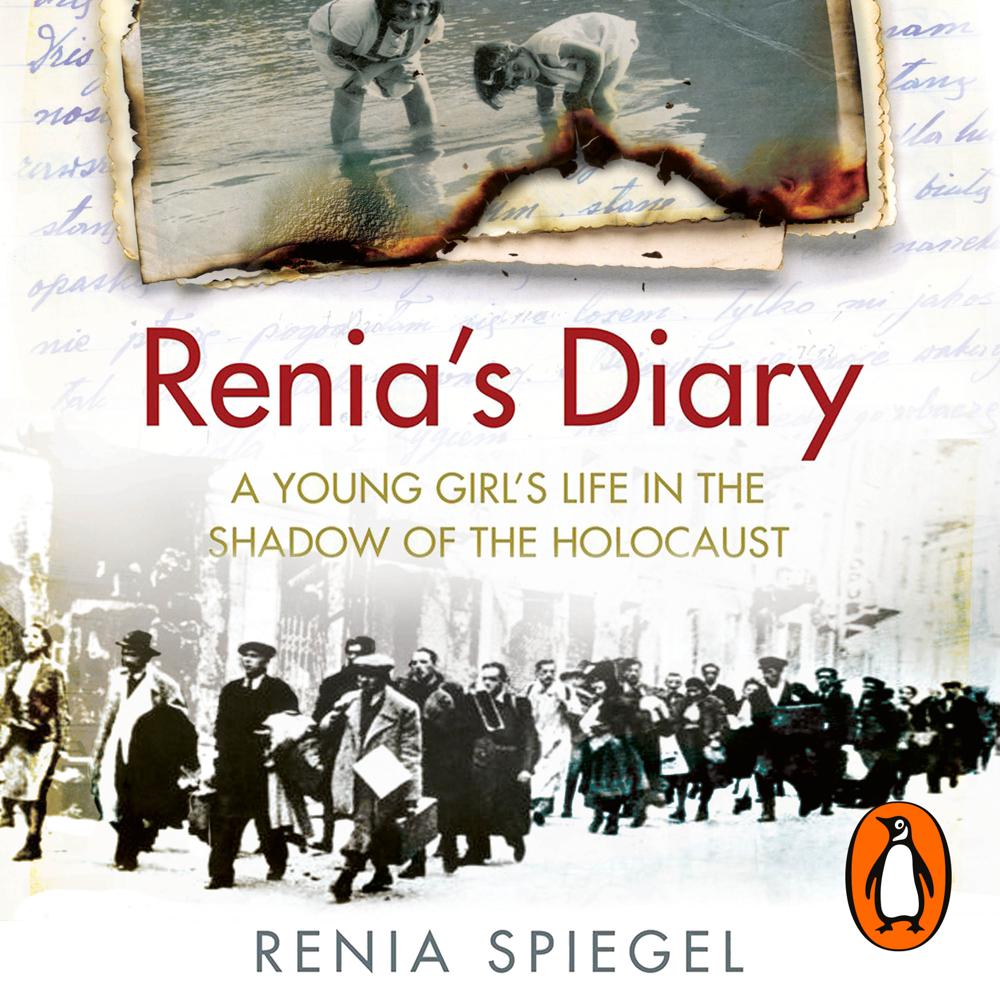 July 15, 1942, Wednesday
Remember this day; remember it well. You will tell generations to come. Since 8 o’clock today we have been shut away in the ghetto. I live here now. The world is separated from me and I’m separated from the world.

Renia is a young girl who dreams of becoming a poet. But Renia is Jewish, she lives in Poland and the year is 1939. When Russia and Germany invade her country, Renia's world shatters. Separated from her mother, her life takes on a new urgency as she flees Przemysl to escape night bombing raids, observes the disappearances of other Jewish families and, finally, witnesses the creation of the ghetto.

But alongside the terror of war, there is also great beauty, as she begins to find her voice as a writer and falls in love for the first time. She and the boy she falls in love with, Zygmunt, share their first kiss a few hours before the Nazis reach her hometown. And it is Zygmunt who writes the final, heartbreaking entry in Renia’s diary.

Recently rediscovered after seventy years, Renia’s Diary is already being described as a classic of Holocaust literature. Written with a clarity and skill that is reminiscent of Anne Frank, Renia's Diary also includes a prologue and epilogue by Renia's sister Elizabeth, as well as an introduction by Deborah E. Lipstadt, author of Denial. It is an extraordinary testament to both the horrors of war, and to the life that can exist even in the darkest times.

Extraordinary... It is a privilege to read these pages, and an impertinence to review them. Renia Spiegel was an astonishingly brave girl who developed into a remarkable young woman. (5* review)

It is as though the murderous machine of Hitler's vision and the barbarity being brought upon her people couldn't silence the integrity of her voice... Renia emerges as a poet of real lyricism and emotional heft, which makes her demise all the more tragic

Recall[s] moments of intense happiness in the gathering gloom

At a moment when basic agreement over simple truths has become a political battleground and history a weapon, the publication of the book, Renia’s Diary, offers a reminder of the power of bearing witness