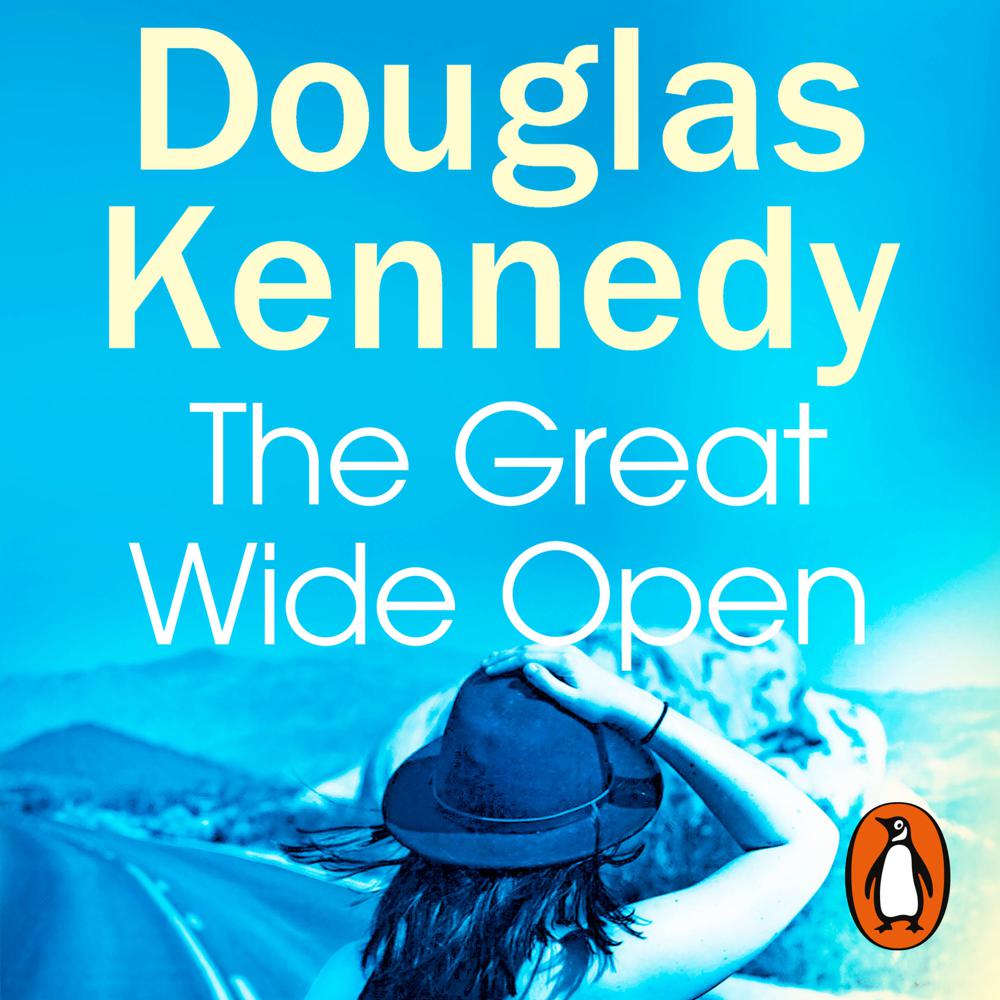 “All families are secret societies. Realms of intrigue and internal warfare, governed by their own rules . . .”

It’s 1980s New York. Heady, excessive times. Alice Burns - a young book editor - is deep into a manuscript about the morass of family life. The observations resonates, perhaps because she has just watched her own family implode.

As she reads she wonders: When did the sadness start? And could it be that unhappiness is a choice?

Thus begins a great American epic which follows Alice as she navigates high school bullying, first love and sexism at an elite college, a spell in 1970's Ireland, and a tragedy that sends her stateside as the US embraces a cowboy actor named Reagan. But it is also the tale of her endlessly complex parents and brothers; how their destinies are written by the lies they tell themselves and others.

The Great Wide Open is an immensely ambitious and compulsive saga; a novel which will speak volumes to anyone who has marvelled at that pain that can only be caused by family itself.

This novel is a page-turner with a relentless pace

An ambitious tale from a reliably compelling story teller.