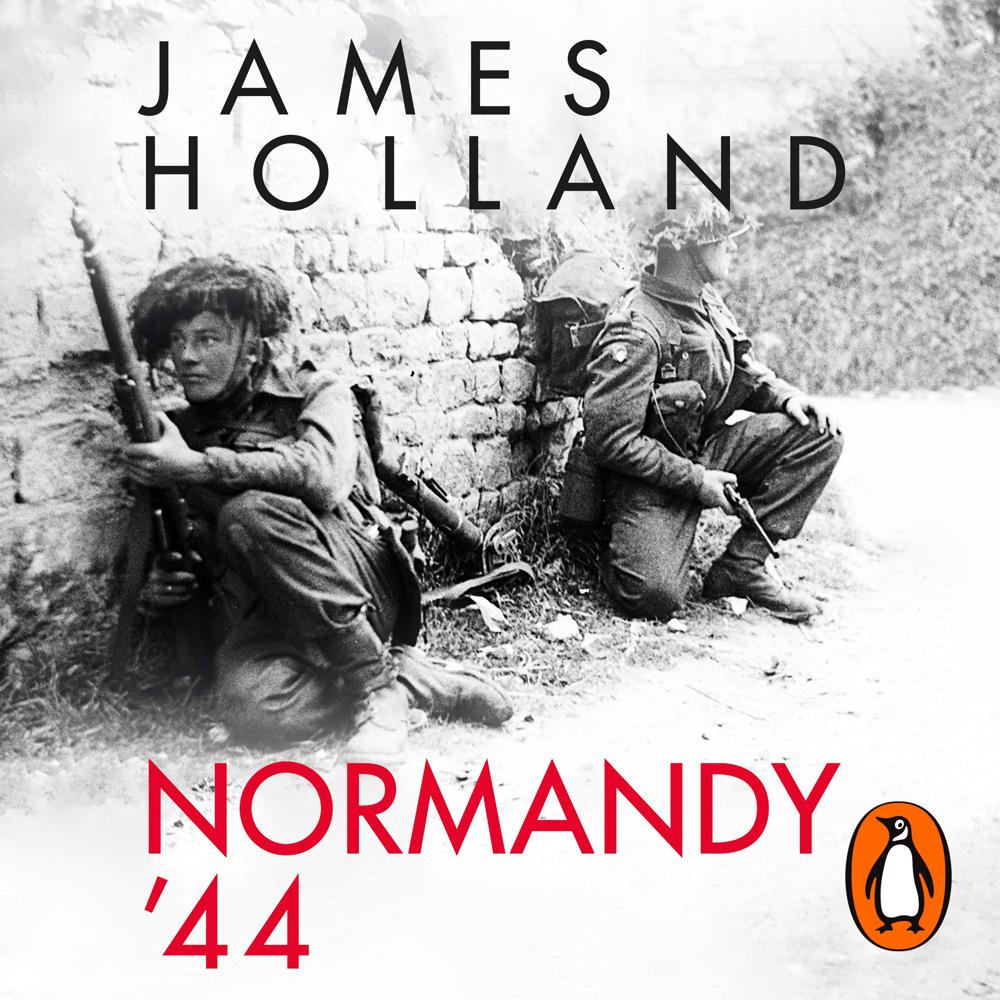 Renowned World War Two historian James Holland presents an entirely new perspective on one of the most important moments in recent history. Unflinchingly examining the brutality and violence that characterised the campaign, it's time to draw some radically different conclusions.
______________

D-Day and the 76 days of bitter fighting in Normandy that followed have come to be seen as a defining episode in the Second World War. Its story has been endlessly retold, and yet it remains a narrative burdened by both myth and assumed knowledge.

In this reexamined history, James Holland presents a broader overview, one that challenges much of what we think we know about D-Day and the Normandy campaign. The sheer size and scale of the Allies’ war machine ultimately dominates the strategic, operational and tactical limitations of the German forces.

This was a brutal campaign. In terms of daily casualties, the numbers were worse than for any one battle during the First World War.

·Drawing on unseen archives and testimonies from around the world

As an account of this mighty and vitally significant clash of armies, Normandy ’44 stands as richly impressive, hard to surpass

An impressive new account of D-Day ... Holland knows his stuff when it comes to military matters ... he reads the minds of the generals, their tactics, their blunders - on both sides

An invigorating new history of the Allied invasion of France

A superb account of the invasions that deserves immense praise…To convey the human drama of Normandy requires great knowledge and sensitivity. Holland has both in spades

A readable account of one of the 20th century's most defining battles provides a strategic overview enlivened by personal accounts of the horror ... for the general reader there are plenty of surprises