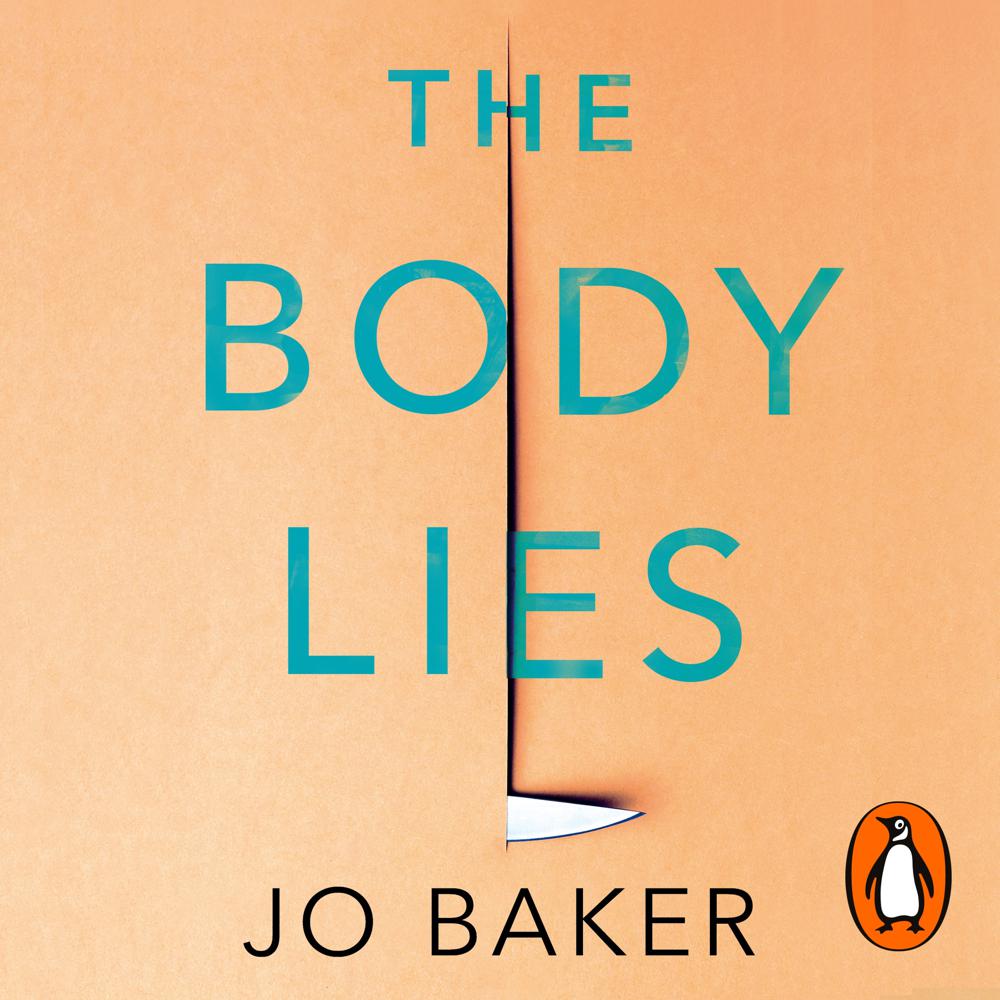 A layered and thrilling suspense novel that grapples with how to live as a woman in the modern world - or in the pages of a book - when the stakes are dangerously high.

When a young writer accepts a job at a university in the remote countryside, it’s meant to be a fresh start, away from the big city and the scene of a violent assault she’s desperate to forget. But despite the distractions of a new life and single motherhood, her nerves continue to jangle. To make matters worse, a vicious debate about violence against women inflames the tensions and mounting rivalries in her creative writing group.

When a troubled student starts sending in chapters from his novel that blur the lines between fiction and reality, the professor recognises herself as the main character in his book - and he has written her a horrific fate.

Will she be able to stop life imitating art before it's too late?

At once a breathless cat-and-mouse game and a disarming exploration of sexual politics, The Body Lies is an essential book for our times.

Packs a powerful punch on every page

Gripping ... with lots to say about sexual politics

Build-up of tension is EXCELLENT

A propulsive #MeToo thriller investi­gating consent and male entitlement as well as the borders between truth and fiction.