Son of a Silverback
Russell Kane 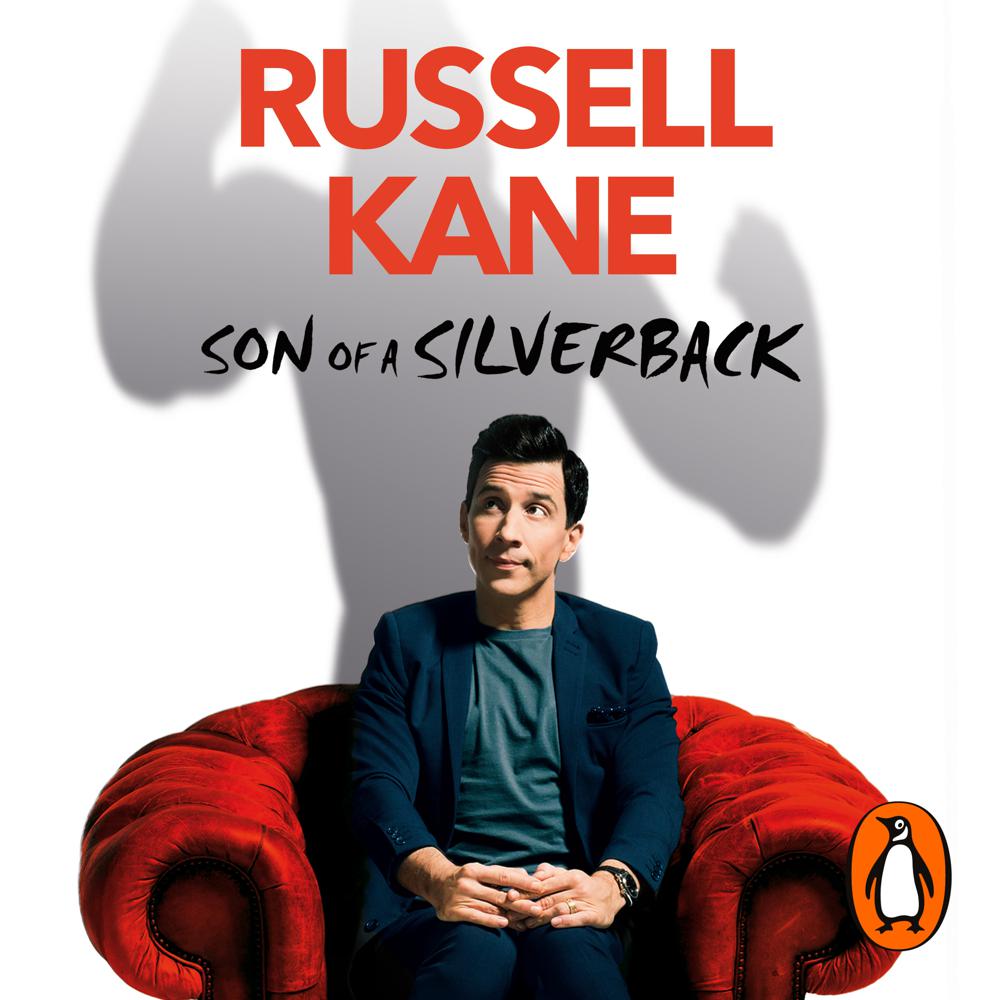 From one of Britain’s most popular and prolific comedians comes a hilarious and deeply moving memoir of life lived under the rule of a Silverback dad.

The Silverback is considered the undisputed king, a creature whose authority is never challenged and who does not yield to compromise. He walks proudly, feeds greedily, grafts tirelessly, mates voraciously, swears constantly and is threatened all too easily. The Silverback is known to nestle in the misty peaks of central Africa but can also be found in Barking, Essex. Meet Dave Kane, the disappointed, steroid-ingesting, metal-wielding, bouncer father of slight, effete Gamma Male, Russell Kane.

This is a story about fathers and sons, class and education and how one scrawny, sensitive, fake-tan-applying 'ponce' stepped out of his father's shadow and became a man - whatever that means.