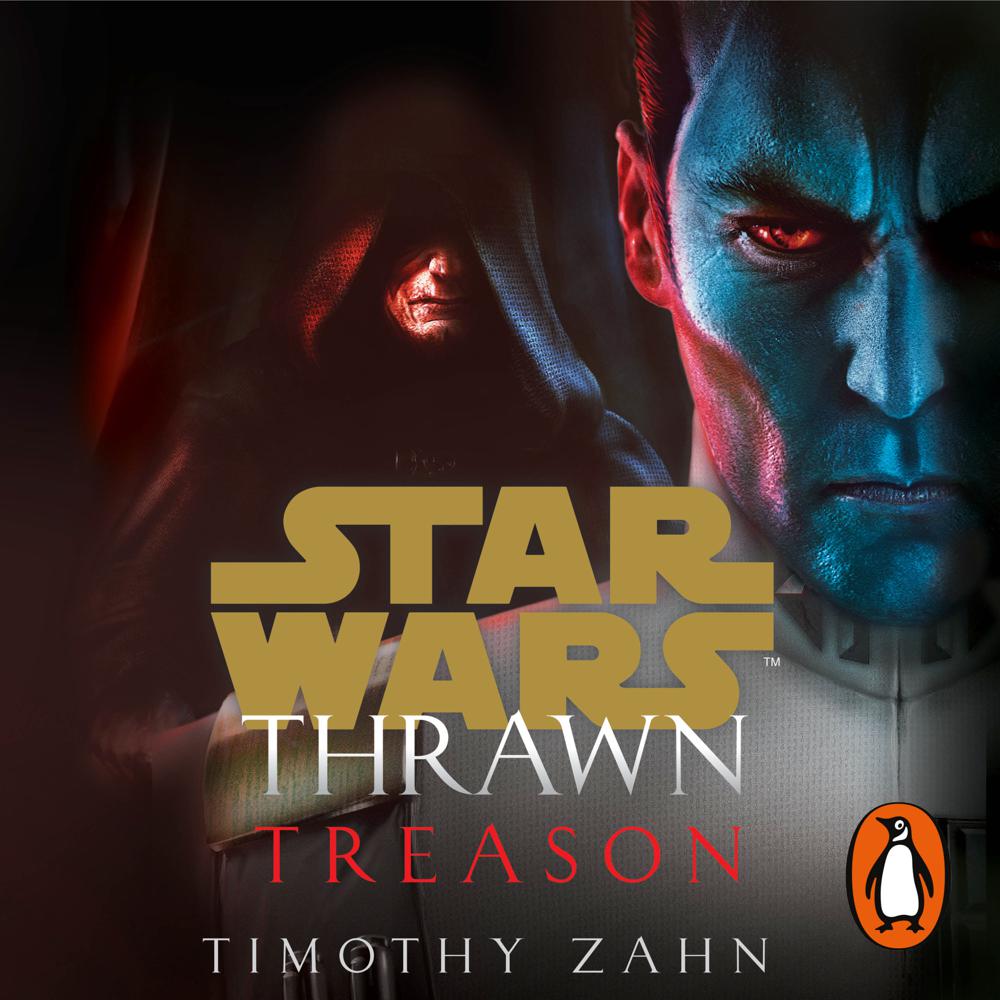 Grand Admiral Thrawn faces the ultimate test of his loyalty to the Empire in this epic Star Wars novel from bestselling author Timothy Zahn.

"If I were to serve the Empire, you would command my allegiance."

Such was the promise Grand Admiral Thrawn made to Emperor Palpatine at their first meeting. Since then, Thrawn has been one of the Empire's most effective instruments, pursuing its enemies to the very edges of the known galaxy. But as keen a weapon as Thrawn has become, the Emperor dreams of something far more destructive.

Now, as Thrawn's TIE defender program is halted in favor of Director Krennic's secret Death Star project, he realizes that the balance of power in the Empire is measured by more than just military acumen or tactical efficiency. Even the greatest intellect can hardly compete with the power to annihilate entire planets.

As Thrawn works to secure his place in the Imperial hierarchy, his former protégé Eli Vanto returns with a dire warning about Thrawn's homeworld. Thrawn's mastery of strategy must guide him through an impossible choice: duty to the Chiss Ascendancy, or fealty to the Empire he has sworn to serve. Even if the right choice means committing treason...