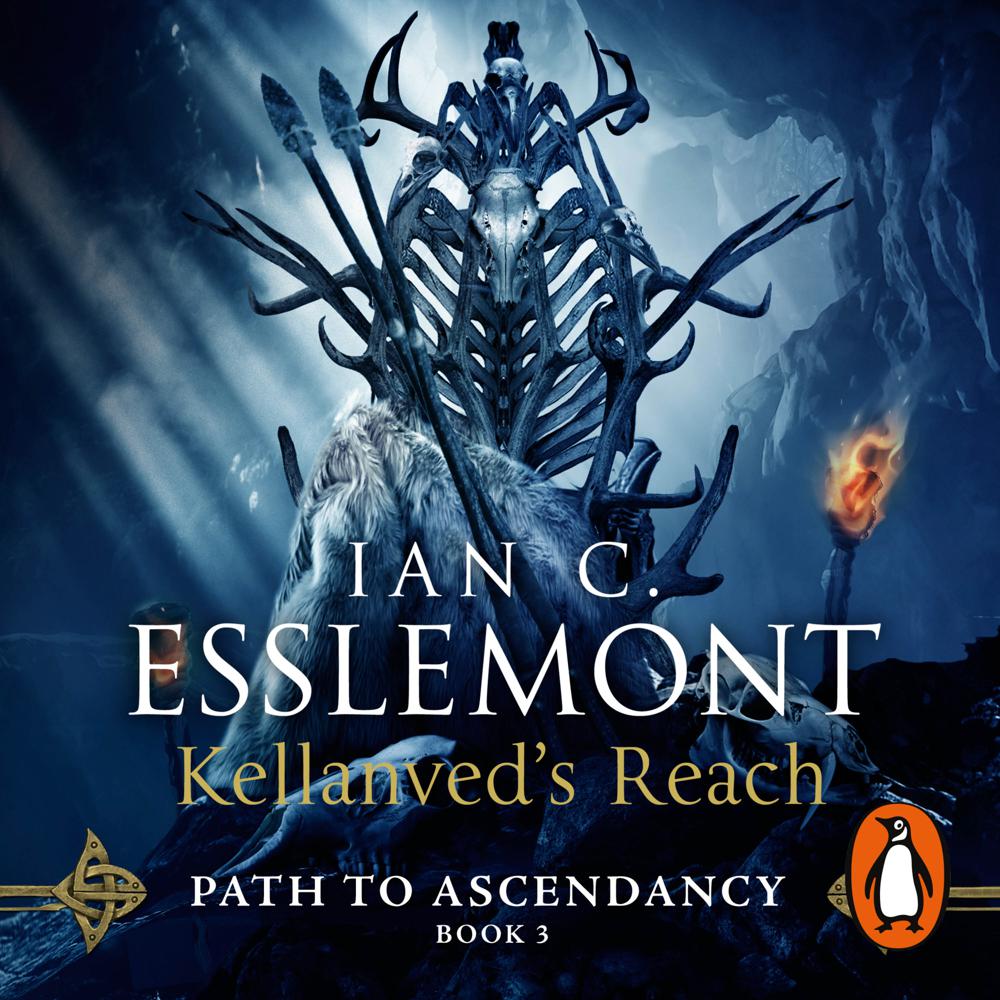 The incessant war between the bickering city states of Quon Tali rages. So engrossed are the warring lords and princes in their own petty feuds that few notice that an upstart mage from Dal Hon has gained control of the southern seas. But some powers are alarmed
And in the meantime, as Purge and Tali indulge in what seems like a their never-ending game of war, a mercenary caught up in the fight between the two states suddenly refuses to play along and causes all sorts of chaos. Simultaneously, a pair of escapees from Castle Gris make their way across this ravaged landscape of flame and butchery. Their intention to seek out the legendary Crimson Guard.
And then there's Kellanved who could not care less about any of this petty politicking or strategy or war. Something other and altogether more mysterious has caught his attention and he - together with a reluctant and decidedly sceptical Dancer - traverse continents and journey through the Realms in pursuit . . . But this ancient mystery that has so captivated Kellanved is neither esoteric nor ephemeral. No, it is of an altogether darker and more dangerous hue. It involves the Elder races themselves, and more specifically - certainly more alarmingly - the semi-mythic, and universally dreaded, Army of Dust and Bone.
Surely no one in their right mind would be so foolish as to embark on a journey from which none have returned? Well, no one except Kellanved that is . . .

Returning to the turbulent early history of what would become the Malazan Empire, here is the third awesome chapter in Ian C. Esslemont's new epic fantasy sequence.