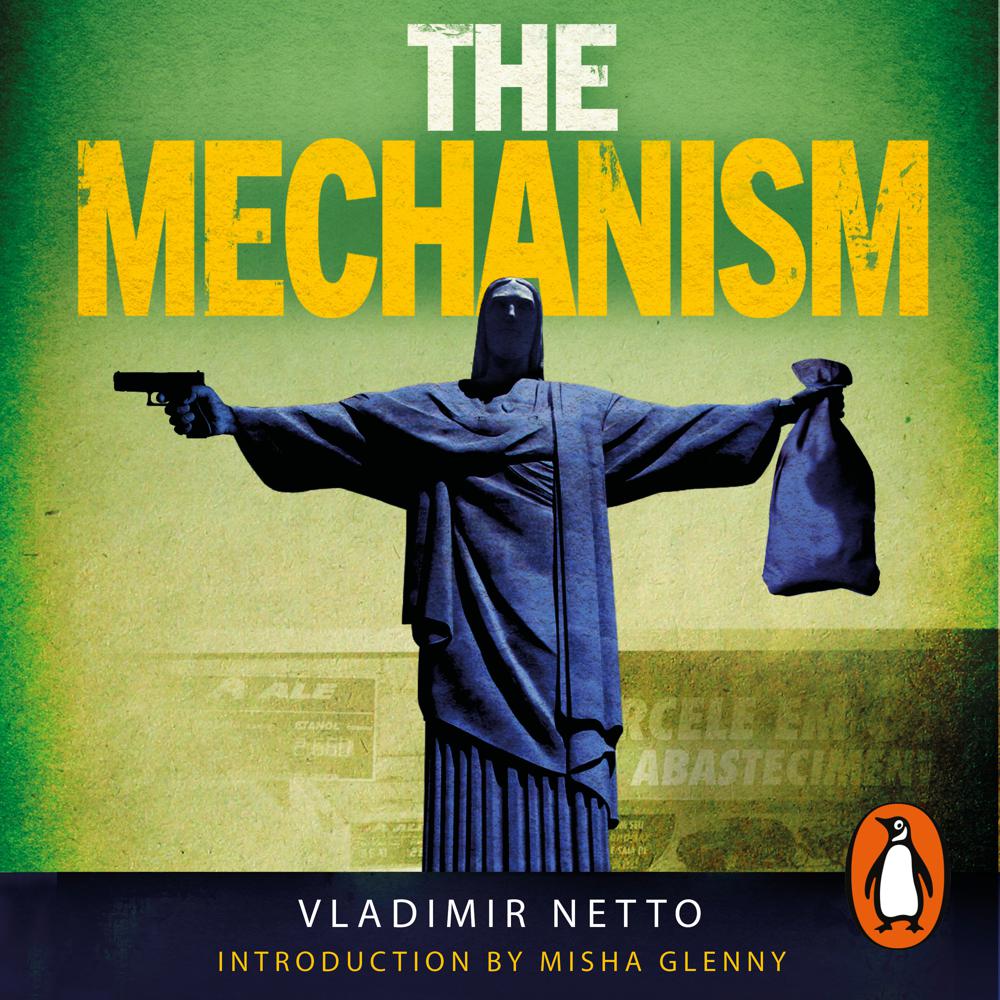 A gripping narrative of power, corruption and greed, The Mechanism is the true story of how a simple investigation into money laundering uncovered the biggest corruption scandal in human history.

When a small team of investigators discovered that a black market currency dealer was operating out of a Brazilian petrol station, they could never have imagined that their work would destroy the government and lead to the impeachment of two presidents. As the trail leads further and further into the centre of power, the search for the truth and pursuit of justice become ever more crucial.

Taut and riveting, with more plot twists than the most compelling political thriller, The Mechanism is an essential work of non-fiction that exposes the rottenness caused when politicians and big businesses believe they are above the law.

The Mechanism not only recounts in thrilling detail an incredible police operation, but is also a historical document of indispensable value to the nation.